Streaming service Hulu is losing some serious money as Disney is prepared to take over majority control after the Fox merger.

In Q2, Hulu sustained a loss of about $357 million, double from the prior-year quarter of about $173 million. That’s based on Comcast’s 10-Q filing for the period, which said the streamer’s losses were “primarily due to higher programming and marketing costs.” Disney’s quarterly filing also cited increased content spending along with “labor costs, partially offset by higher subscription and advertising revenue.”

Hulu has been pumping an insane amount of cash into the service to generate original content. As such, the streaming service sustained a loss of about $357 million, double from the prior-year quarter of about $173 million.

Disney will own a 60% stake in Hulu after the Fox acquisition. Many have been wondering what will become of Hulu after Disney launches its own streaming service in 2019. It would appear that for now, Hulu will remain as-is and will feature Disney and Fox entertainment options that are too risque for the Disney-branded streaming service.

Variety also goes on to speculate that Disney may buy out the remainder of Hulu, folding it into its other digital offerings.

Disney keeps demonstrating that it believes internet video is the way of the future(witness the $2.6 billion it spent to acquire majority control of BAMTech). Presumably Iger and Kevin Mayer, who is chairman of Disney’s recently formed Direct-to-Consumer and International business segment, are looking at Hulu as a long-term play with the sustained investment now paying off in the years ahead.

At some point, it’s possible that Disney will try to buy out the two remaining shareholders, Comcast (a 30% shareholder) and WarnerMedia (which owns 10%).

Stay tuned to The Kingdom Insider for more on the future of Hulu and Disney’s streaming service as we hear it.

Festival of Fantasy Parade is Moving to an Earlier Time Slot
New ‘Under the Sea: A Descendants Story’ Special Coming Next Month 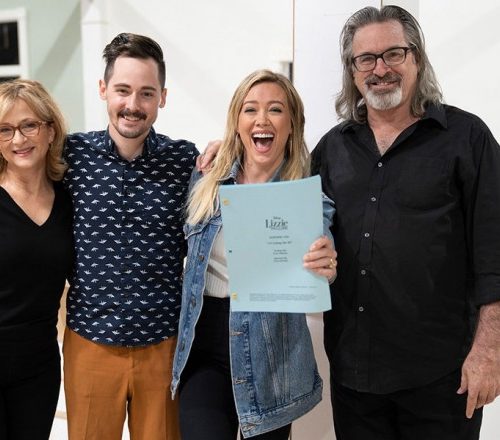 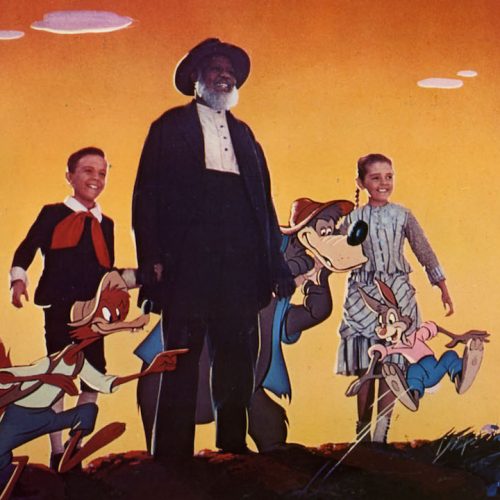 ‘Song of the South’ Will Likely Not Be Coming To Disney+