If you’ve been following along as we unveil the Disney Wish, then you already know that the newest Disney Cruise Line ship will feature a totally reimagined Disney’s Oceaneer Club, where kids ages 3 to 12 will experience the worlds of Marvel Super Heroes, Disney Princesses, “Frozen” friends and Disney Imagineers in brand-new ways.

Check out the “Designing the Disney Wish” video above for a sneak peek at the imaginative kids’ spaces coming to this ship, then continue reading to learn more about new entertainment and character experiences throughout Disney’s Oceaneer Club.

The peculiar creatures and legendary characters of the Star Wars galaxy will take center stage at Star Wars: Cargo Bay. This first-of-its-kind immersive experience will place kids in the important role of creature handlers as they learn to manage a mischievous menagerie of exotic beings from across the galaxy, including a porg, Loth-cat, worrt and more.

Throughout the cruise, they’ll use augmented reality-enabled datapads to track and study the creatures on a series of special assignments. But there’s more to this job than meets the dianoga eye: The new crew will actually be joining an important mission to deliver a pair of secret stowaways, Rey and Chewbacca, back to the Resistance.

During the interactive “Star Wars: Creature Challenge” experience, the newly minted caretakers will be put to the test as they help feed the lifelike creatures and encounter some of the most dangerous beings in the galaxy. When things go awry, they’ll need to call on the expertise of Rey and Chewbacca — and even channel the Force — to secure the ship from destruction.

A Celebration of Exploration at Mickey and Minnie Captain’s Deck

Specially designed for the youngest sailors at Disney’s Oceaneer Club, Mickey and Minnie Captain’s Deck is a nautical playground inspired by the colors, icons and magic of Disney Cruise Line. This brand-new space will be filled with an array of maritime-themed physical and sensory-style games and activities, such as pipe slides and crawl-throughs, ship’s wheels, “busy boxes” fashioned as ship controls and cushy life preserver seating areas.

When little cadets enter the space, they’ll set sail on a fun-filled adventure and enjoy quality play time with Mickey Mouse and Minnie Mouse themselves. At select times throughout the voyage, the space will be open to little ones’ families for group play, and the toddlers from It’s a Small World Nursery will also get dedicated access to the club to explore, learn and play with Mickey and Minnie.

The signature experience will be “Minnie’s Captain Academy,” a high-energy training session for kids to exercise their bodies (through playful games, dancing and maritime “drills”) and their minds, testing their imagination and ingenuity during a series of challenges tied to STEAM principles (science, technology, engineering, arts and mathematics). Captain Minnie will inspect their progress and officially declare them honorary captains!

At Disney’s Oceaneer Club, kids will have more opportunities than ever to have fun with Disney characters during expertly developed games and programs – and when characters stop by, they will stay to play. Like “Star Wars: Creature Challenge” and “Minnie’s Captain Academy,” each space will offer uniquely interactive, memorable experiences that are exclusive to Disney Cruise Line.

As previously announced, cruisers ages six months to three years will be cared for at It’s a Small World Nursery, where babysitting services will be provided in a whimsical environment inspired by the beloved Disney attraction of the same name. Here, little ones will play games, make crafts, watch movies, read books and spend time with Disney friends under the expert care of Disney-trained counselors.

Older kids will chill and play in their own way aboard the Disney Wish at trendy hangouts that combine sophisticated design with youthful Disney touches. Not only will the ship feature our signature tween and teen clubs, Edge and Vibe, but it will also have a brand-new hangout especially for them. I’ll be sharing more details about these experiences right here on the Disney Parks Blog tomorrow, so stay tuned!

Experience All The Out of This Galaxy Highlights During Your Star Wars: Galactic Starcruiser Adventure!
‘WandaVision’ Spinoff Starring Kathryn Hanh in Development at Disney+! 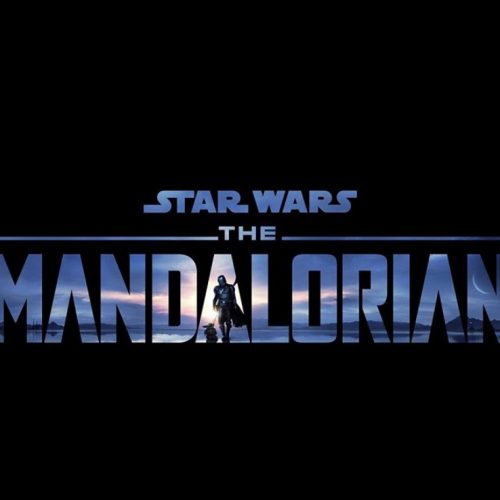 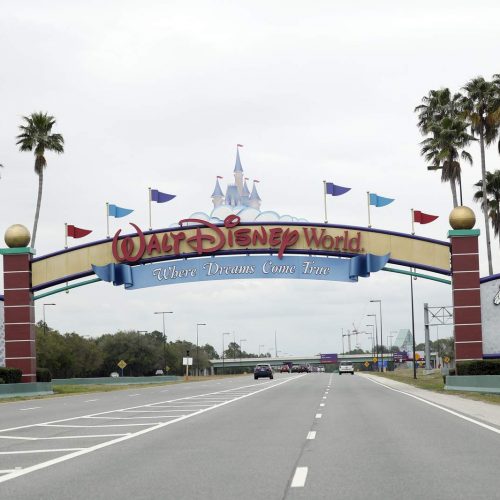 Just Because The Parks Are Closed, It Doesn’t Mean Disney Is Shutdown 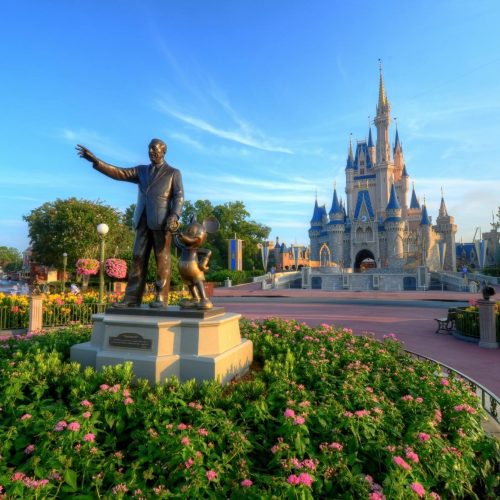