Thanksgiving is over and the new year is quickly approaching. In among holiday shopping and new year’s resolutions, you might start to wonder, “Is 2018 a good time to take my family to Walt Disney World?”

The answer is probably “YES.” 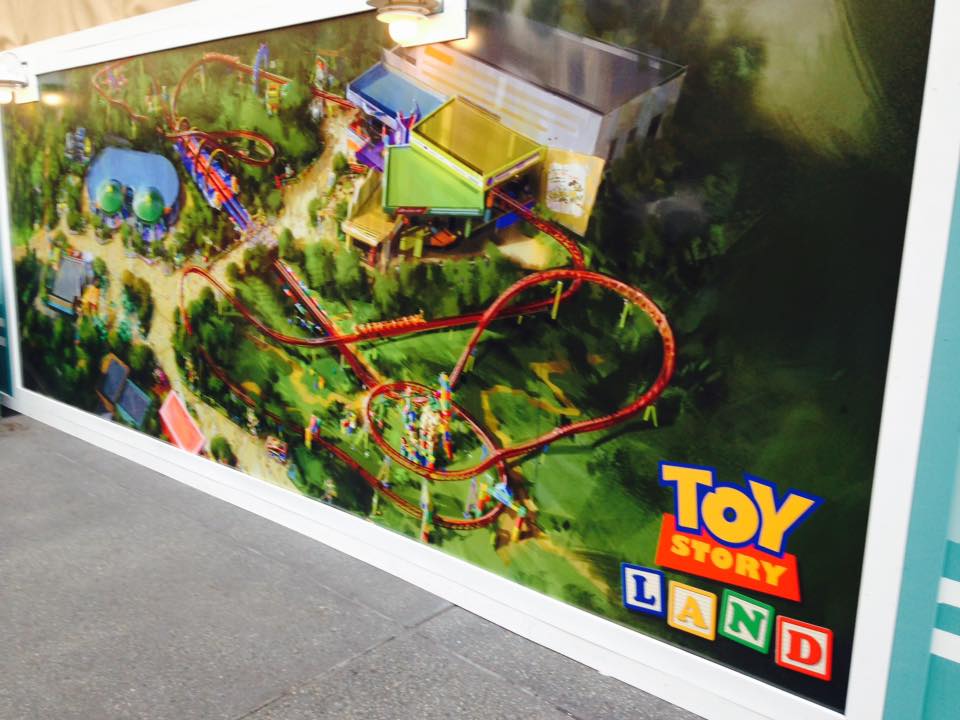 In 2018 Toy Story Land will be opening at Disney’s Hollywood Studios. That makes one of the two large construction projects at that park complete. The new “land” will boast a couple of new rides, including the Slinky Dog Dash Coaster, as well as a new counter service restaurant-Woody’s Lunch Box.

2. Many People are Waiting For ‘Star Wars: Galaxy’s Edge’

2018 is going to probably be a good year to go to Walt Disney World because most people are waiting for 2019 when the new Star Wars:  Galaxy’s Edge is set to open.  Yes Toy Story Land is opening in 2018, and it will be busy, but it doesn’t have the same pull as Star Wars.  This fun image was circulating on social media, and I have to admit, it’s probably pretty accurate. 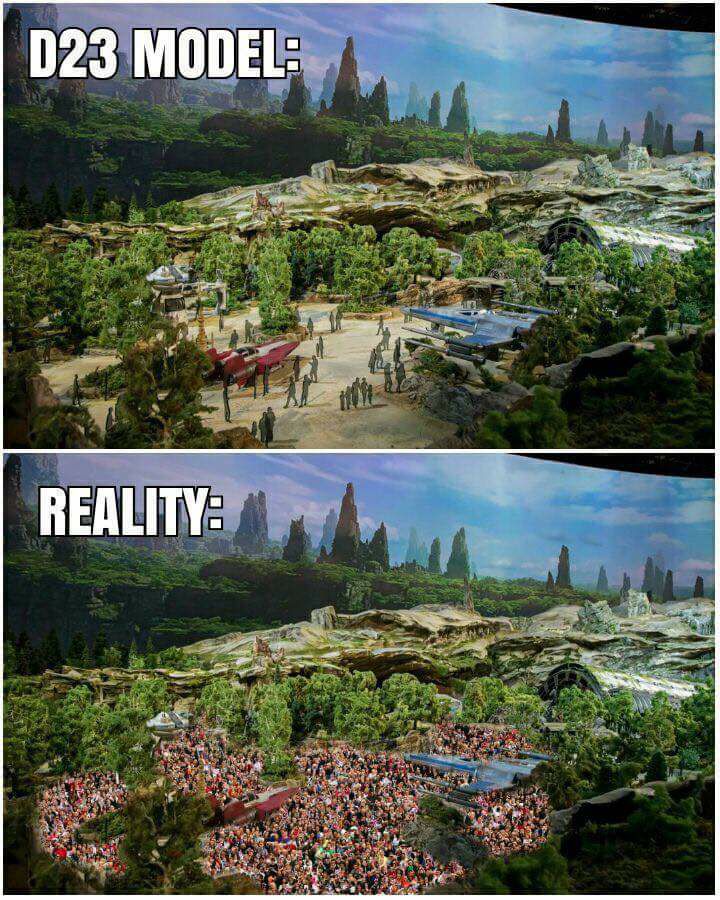 Usually, when we talk to people interested in going to Walt Disney World, they want to know when Galaxy’s Edge is opening. If they are going to save for a trip, they want to make sure they go after Star Wars “land” is there. People have even pushed back a planned trip, just to get there for Star Wars.

3. Disney Will Probably Have Some Amazing Deals

If people are holding off on their trips until Star Wars: Galaxy’s Edge opens, or until more construction is completed, attendance will dip. Usually when this happens Disney offers all kind of incredible deals to boost attendance.  Keep in mind though, that these deals sell out quickly, but if you watch you might just nab a great deal!

The Potential Downside For Visiting Walt Disney World in 2018

Construction. Besides Star Wars: Galaxy’s Edge, there are several projects going on around the parks. New construction in Epcot, a new Mickey and Minnie ride at Disney’s Hollywood Studios, new hotels, hotel renovation, a new gondola “Skyliner” system and more. This might not be appealing to some potential guests. We’ve been there a couple of times during the construction, and it really wasn’t too intrusive. A lot of walls up, but it doesn’t really take away from the experience too much. If you are willing to endure some construction, they call it pixie dust, it might be a good time. As I mentioned earlier, a lot of people are waiting for the certain construction projects to be completed, and then it will be a rush of people heading to Walt Disney World. I can only imagine how crowded it will be. 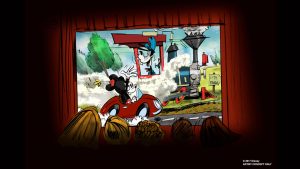 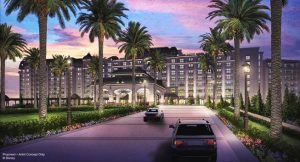 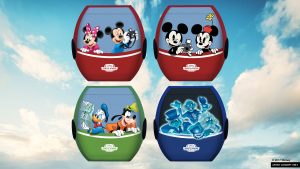 What About Visiting Disneyland, A Disney Cruise, or Adventures By Disney?

For 2018 these are all fantastic alternatives to Walt Disney World.

Disneyland is going to have some great new construction and fun events in 2018!

If theme-parks aren’t your thing, Disney Cruises are going all out with new shows like the Beauty and the Beast show, or offering European river cruises.

Adventures by Disney offers guests unique experiences from all over the world! From Europe, Asia, Africa, Australia, to Washington D.C. or New York City, or Disneyland, where you can get tours of the Walt Disney Studios, Imagineering, and the Jim Henson Company. The possibilities are endless. Since they are really focusing on promoting these experiences, there might be some great deals for 2018!

These are just a few things to consider. If you don’t mind the “pixie dust” and you can wait for Star Wars, you might be able to nab a great deal at Walt Disney World. If you have been wanting to travel or do something a bit different, the other options might be good for you.

Either way, keep your eyes peeled and we will post any great deals that we see come up.