Tarzan’s Treehouse at Disneyland has been unavailable for several months now, since September of 2021. It’s one of those underrated attractions where you can climb to the top of the tree and walk through Tarzan’s story. Here is the official description of the attraction from Disneyland:

Your adventure begins as you clamber up a tree stump and cross a rope bridge high in the sky. Overgrown with vines and constructed out of parts salvaged from his tragic shipwreck, the tree house features ingenious inventions and vignettes from Tarzan’s epic life story.

Peruse drawings from Jane’s sketchbook that tell the tale of the young English lord who was marooned in the jungle, orphaned and raised by a tribe of gorillas. The tree’s scientific name is Disneydendron semperflorens grandis or “large ever-blooming Disney tree” and some incredible views await you at the top!

While this attraction has been missed in Adventureland (and the refurbishment has been a bit of an eyesore), is it time for something new? When old attractions are replaced with something new, there’s always a feeling of loss for Disneyland fans. Walt Disney once said, “Disneyland will never be completed. It will continue to grow as long as there is imagination left in the world.” While it is sad seeing something we love go, it’s always exciting to have something new to look forward to, as Disney and Pixar are always coming out with new movies that we all fall in love with.

“Encanto” is one of those movies and has been a smash hit since its release. It is now rumored that Tarzan’s Treehouse could be re-themed as “Encanto” since Disneyland officials confirmed this morning that Disneyland will be re-theming the treehouse. The new backstory and reopening date have not yet been announced; however, the rumor has spread like wildfire online that the “Encanto” re-theme makes the most sense in the current time and that Disneyland will transform it into Antonio Madrigal’s magical rainforest bedroom where he communicates with animals. If you will recall, Lin-Manuel Miranda has already pitched an “Encanto”-themed attraction to Bob Chapek.

Currently, Disneyland has already incorporated “Encanto” in their park with a meet and greet with Mirabel Madrigal, a nightly projection show on the facade of “it’s a small world,” and they are also adding an “Encanto” float to the returning nighttime spectacular, “Main Street Electrical Parade.” While we are disappointed we didn’t get to walk through Tarzan’s Treehouse one last time before it closed, we are excited about what Disney has planned for this attraction next! 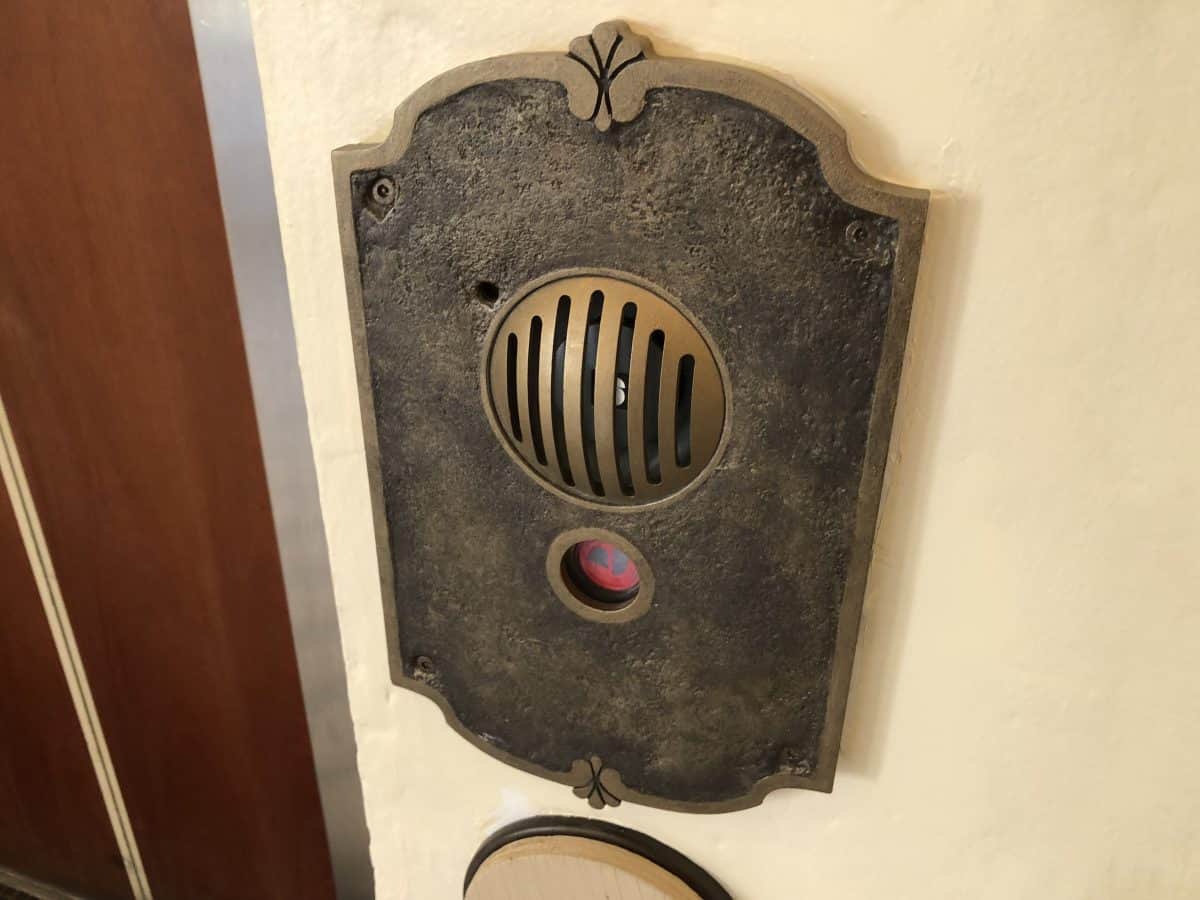 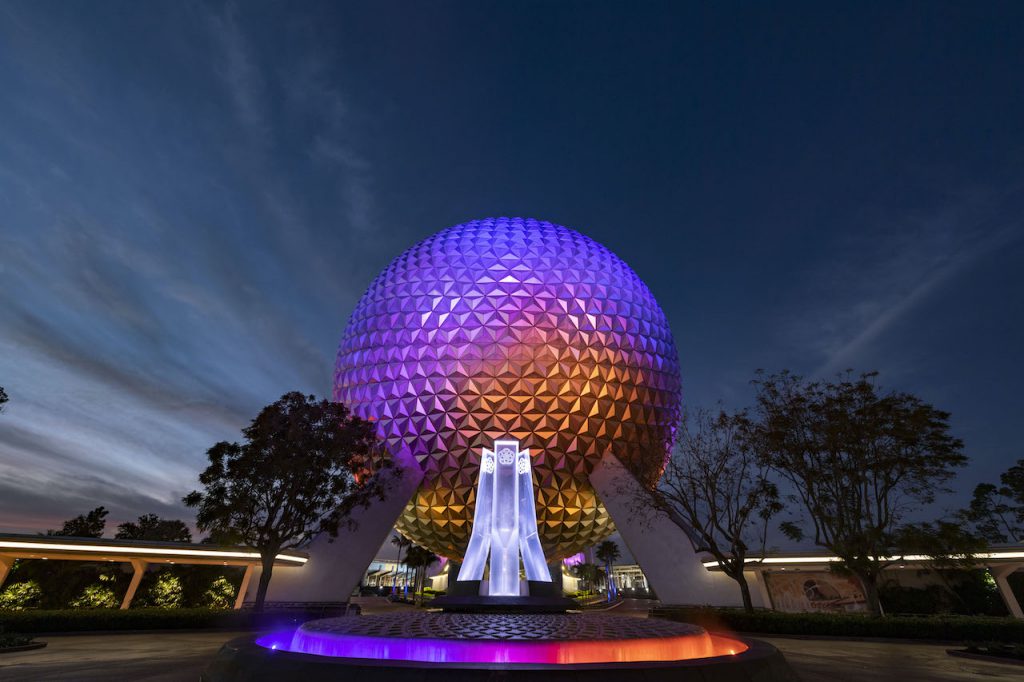 NEWS: Guest Passes Away During Visit To Disney World-Update!