Wonderful, magical news for Disneyland! “it’s a small world Holiday is officially opening next week! Many fans, including myself, have been disappointed that “it’s a small world” Holiday has been closed down due to extremely bad flooding caused by a leak. Guests really look forward to this attraction this time of year due to the holiday makeover it receives and all the wonderful decor both on the outside facade and inside. The Christmas carols sung by the children is an absolute treat as well as getting to hear other cultural holiday songs. It’s truly a magical experience and it’s been such a disappointment not to be able to enjoy the attraction during this year’s holiday season thus far.

Ride systems manager Jason Tomlin stated in an online interview, “I don’t think you could have planned this to happen at a worse time. Once the water level metaphorically and literally drained, we got some clarity on what we had to do. We’ve had to embark on a scale that we’ve never done before in such a short amount of time.”

There have been many rumors swirling around that the attraction was either going to open very soon or that the damage was so bad that the ride would be shut down until after the New Year. It literally took a world-wide effort that involved France, China, Japan, and Florida to get the attraction up and running again. This news shared by Disneyland officials that it’s opening next week will bring so much joy to many!

According the OC Register-

“The ‘brains’ of the attraction were damaged when the 8-foot-deep maintenance room under the Small World load/unload station filled with water, submerging the electrical equipment and ride controls that operate the water pumps and load station conveyor belts.

The fix-which would normally take months-needed to be finished in weeks if the holiday version of It’s a Small World was going to open during the Christmas season.”

I think I can speak for most of us in thanking the 20+ departments that helped to repair “it’s a small world” and get it up and running in time for us to enjoy for the few weeks that are now left in the holiday season at Disneyland Resort! 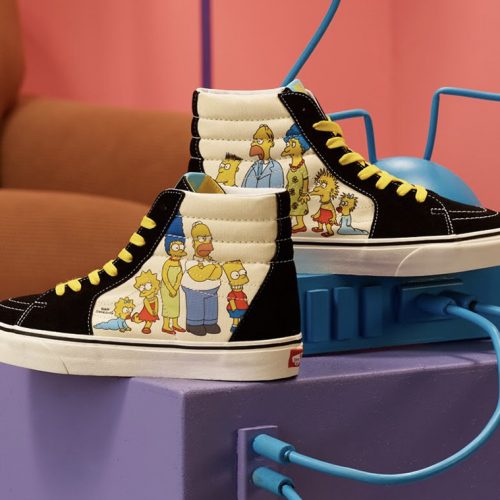 The Simpsons x Vans Collection is Almost Here and We’re Having a Cow, Man! 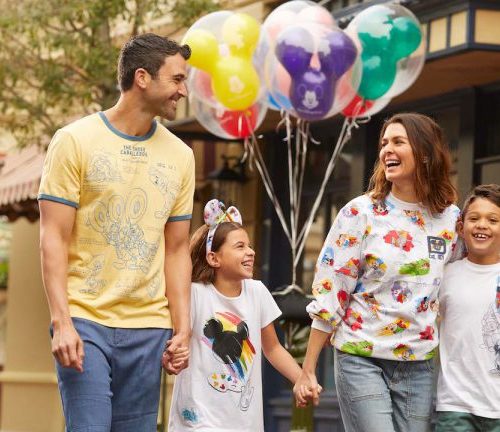