Sistaaas! Today marks the 27th anniversary of one of the most spell-binding Halloween movies, Hocus Pocus.  Halloween is my favorite holiday, and during the month of October I probably watch this movie about every other day. Winifred is basically my spirit animal during the Halloween season (“Another glorious morning. Makes me sick!”) and with the way this year is going I can definitely appreciate her witchy sarcasm!

To celebrate the film’s anniversary, here are some ideas and fun facts from D23:

Print out a page for each player (up to 6 players). Look over the movie scenes and then watch the movie. When you recognize a similar movie scene, mark it! The first player to get 4 in a row wins the game!

Show off thy beauty with these bewitching photo frames!

One silver lining from being home all the time during this COVID-19 pandemic is that I have way more time for arts and crafts now!

Check out these tricks and treats of trivia, conjured from the depths of the Walt Disney Archives:

Hocus Pocus definitely has put a spell on me! Is it bad I’m ready for Halloween now and it’s only July? 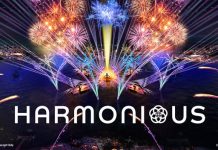 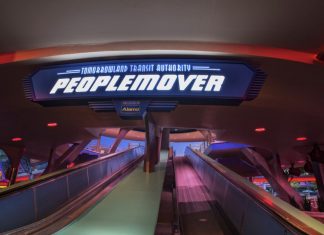