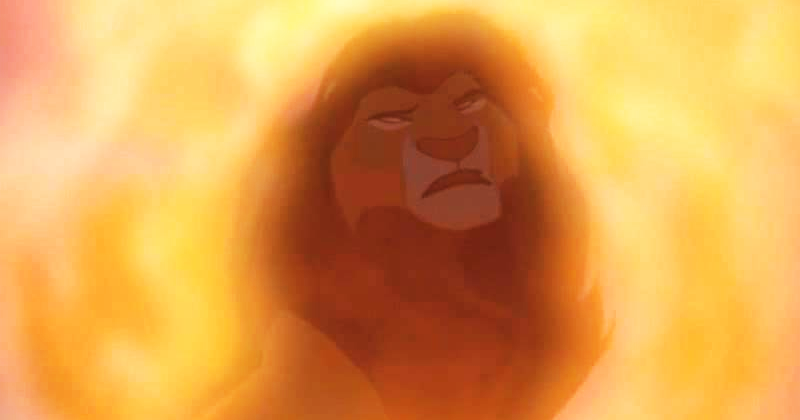 It’s the circle of life. James Earl Jones returns to the role he originated in the 1994 animated classic The Lion King. Disney just announced that Jones will be once again voicing King Mufasa in John Favreau’s remake of the same name.

Also announced was Donald Glover as the voice of adult Simba. Glover is a busy guy, having also been cast as a young Lando Calrissian in the upcoming Han Solo spinoff movie. Matthew Broderick voiced Simba in the original animated movie.

The Lion King follows in the footsteps of Disney’s contemporary re-envisioning of some of its most beloved classics with films like Maleficent, Cinderella, and the upcoming Beauty and the Beast, starring Emma Watson and debuting in theaters on March 17. In addition, Disney recently collaborated with Favreau on the Oscar-nominated smash hit The Jungle Book.

For The Lion King, Disney and Favreau will build on the groundbreaking technology used in The Jungle Book to bring the story of Simba to photorealistic life. The film’s release date has not been announced.

So I hesitate to use the term “live-action,” as this remake will just be really, really good CGI. However, I was floored by how good The Jungle Book actually was and am looking forward to The Lion King.

How do you feel about Jones returning as Mufasa? Comment below or in the forums. 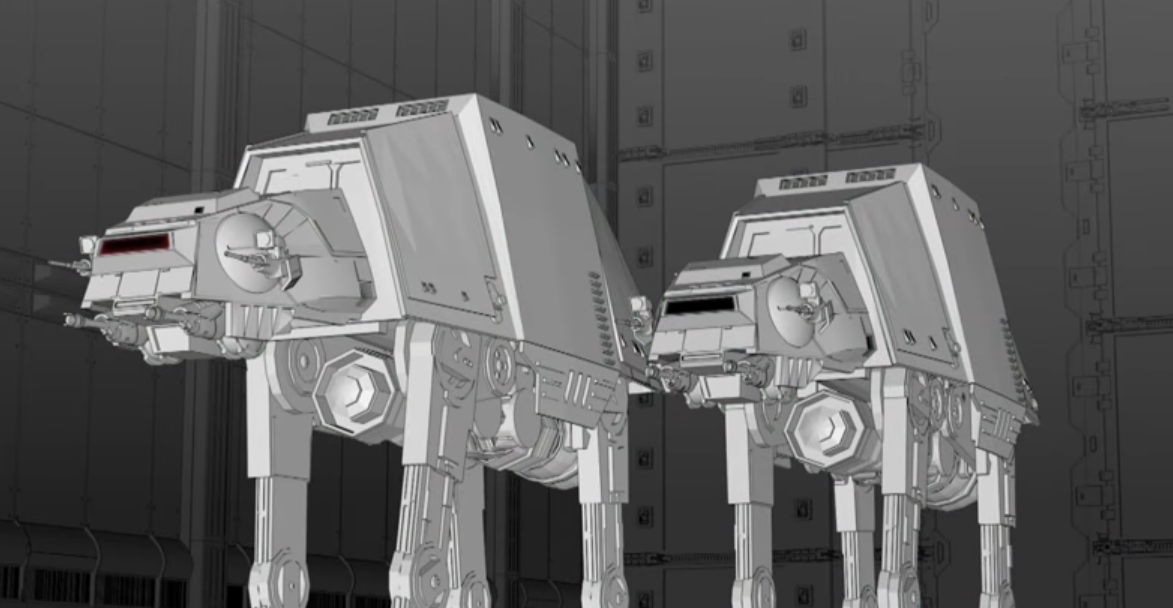 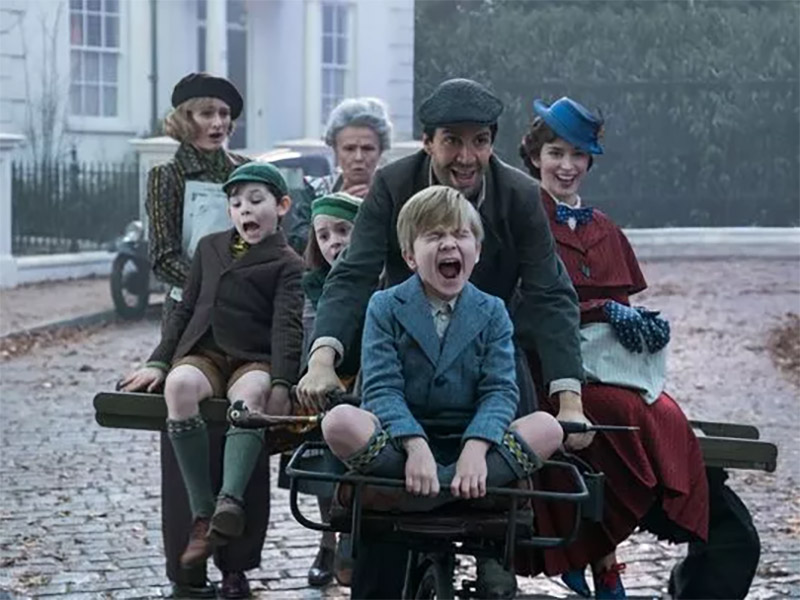