This summer, Disney Cruise Line will welcome the very first Guests aboard our newest ship, the Disney Wish!

After their first day spent exploring the ship, Guests will head to the beautiful Walt Disney Theatre to see an original musical spectacular called “Disney Seas the Adventure.” The show will begin with Captain Minnie Mouse handing over the helm to her dear friend Goofy, leaving him a little unsure about the responsibility. With the help of some familiar friends, he’ll embark on a musical voyage into favorite Disney and Pixar stories on a journey to discover his own inner captain.

With an impressive roster of beloved characters, a full line-up of renowned Disney songs and a first-of-its-kind finale, this show is sure to be a sensational way to kick off a Disney Wish vacation!

We’re pleased to share a sneak peek at two stand-out moments from “Disney Seas the Adventure”: 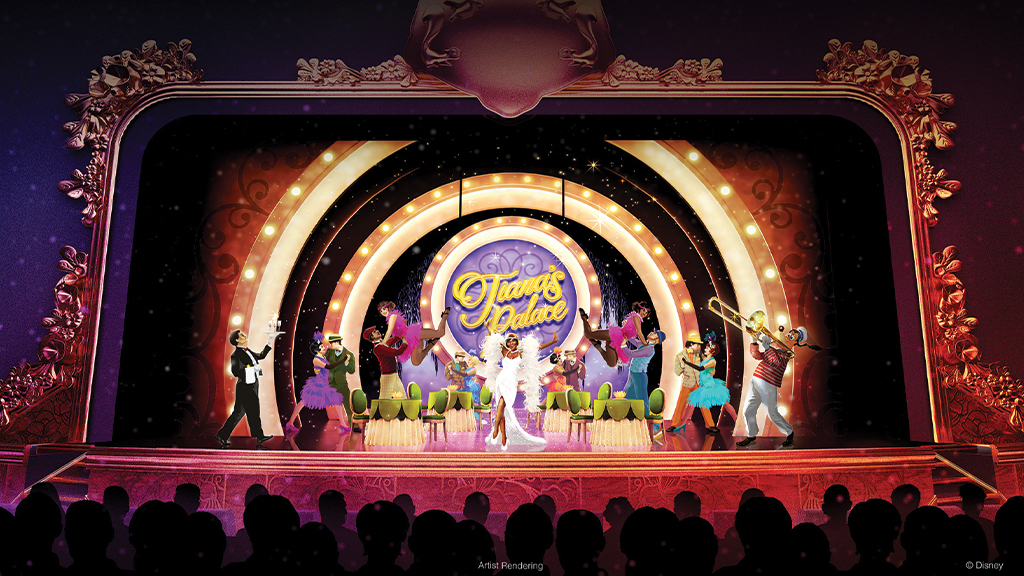 Early in his adventure, Goofy will learn the power of hard work to make a dream come true when he meets Tiana during a lively performance of “Almost There” from Walt Disney Animation Studios’ “The Princess and the Frog.” 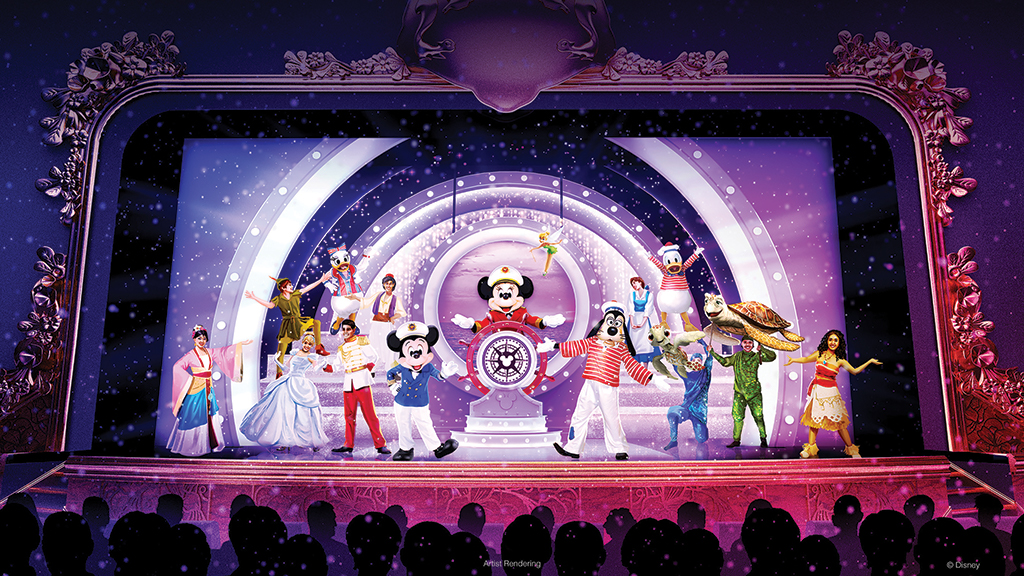 The show’s grand finale will feature a cavalcade of characters joining Captain Minnie and Goofy on stage. But rather than bidding the audience farewell, these favorite Disney friends will lead guests out of the theater and into the Grand Hall for an unforgettable sendoff experience unlike anything we’ve done before.

And that’s just a small taste of the magic in store during this one-of-a-kind theatrical adventure! Other musical numbers include a high-energy production of “Go with the Flow” from the “Finding Nemo – The Musical” show at Disney’s Animal Kingdom; a powerful medley of “Let it Go,” “How Far I’ll Go” and “Touch the Sky” performed by Disney heroines Elsa, Moana and Merida; and a bold rendition of “Go the Distance” with Hercules and a host of heroes from a variety of Disney films.

Are You Ready to Book Your Next Disney Cruise Vacation?

Be sure to call your Academy Travel agent today for more information and help with booking your next Vacation! Because here at The Kingdom Insider, we have plenty of resources for you, just a click away! We have an incredible team of dedicated Disney experts and Travel Planners at Academy Travel. They are ready to help you plan out every detail of your vacation, so you don’t have to worry! Call Your Travel Agent to Book, find a travel agent here, or visit AcademyTravel.com 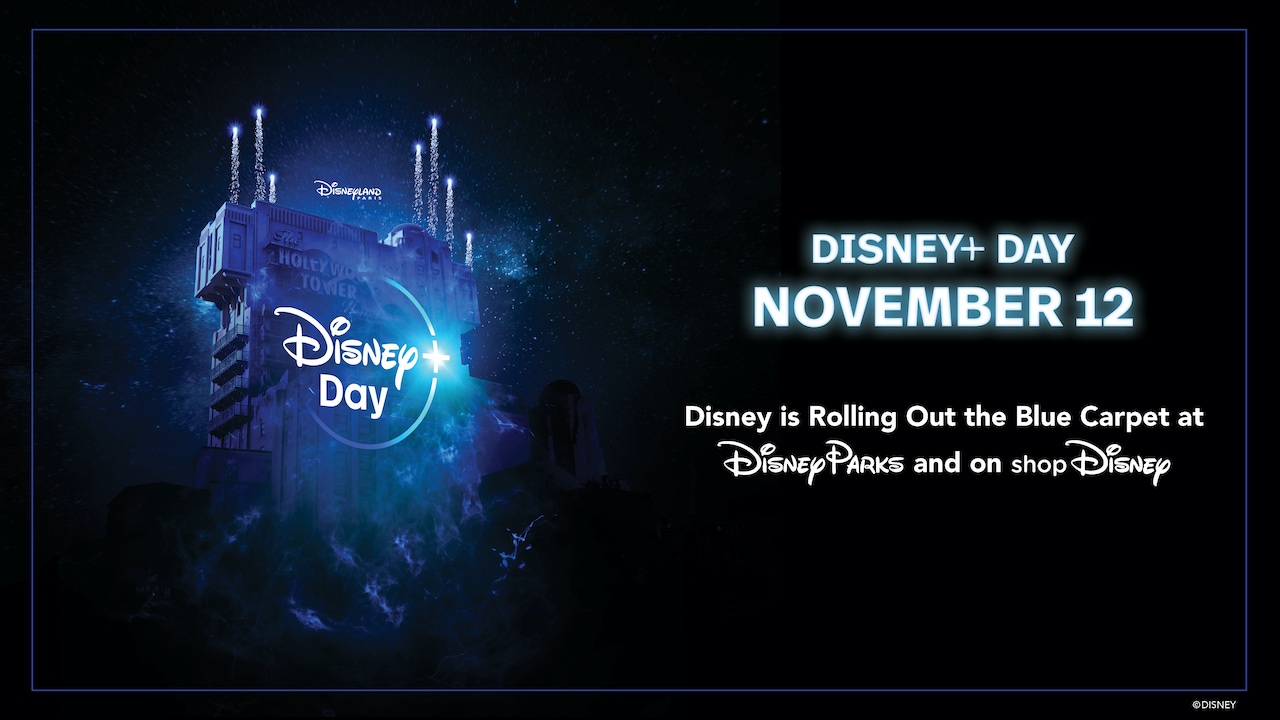 Disney Rolls Out the Blue Carpet in Celebration of Disney+ Day 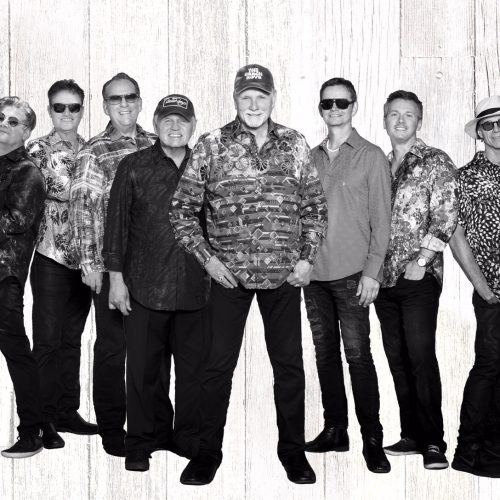 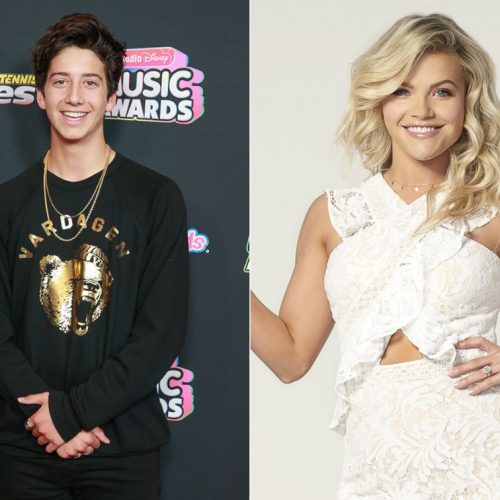