Disney, Uber, Apple and Amazon are all keenly interested in a relatively new Indian startup company called Julia Computing. But why?

The young company is behind a programming language that’s catching on like wildfire. From the company’s website…

Julia is the fastest modern open-source language for data science, machine learning and scientific computing. Julia provides the functionality, ease-of-use and intuitive syntax of R, Python, Matlab, SAS or Stata combined with the speed, capacity and performance of C, C++ or Java.

Obviously, with companies like Disney, Amazon and Apple being involved in the creative end side of technology, having something that aids in “machine learning” could be incredibly helpful.

However, there’s something that Julia is already being used for — guiding self-driving vehicles.

Could it be that Disney is looking at the Julia platform to operate the rumored driverless vehicles that may be coming to Walt Disney World?

While it’s true that the Minnie Vans have already been deployed, those were not the self-driving vehicles that have been rumored. And UC Berkeley is already using Julia to help its driverless race car navigate.

It’s possible that Disney (or another company contracted by Disney, like Ollie) could be using Julia to develop a “learning” driverless vehicle system as we speak.

But knowing Disney, they probably have many uses for a language like Julia. Maybe we’ll even see talking characters in the Disney parks who “learn” by having conversations with Guests, or make small talk by gathering data from MagicBands. 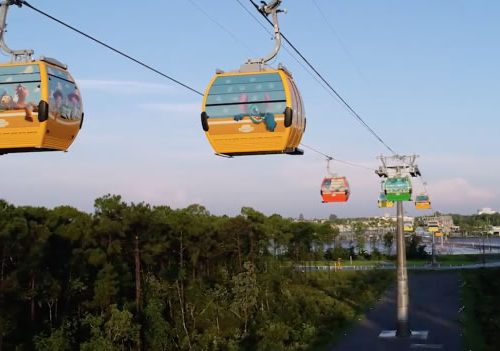 This Disney Transportation Is Seeing Even More Glitches! 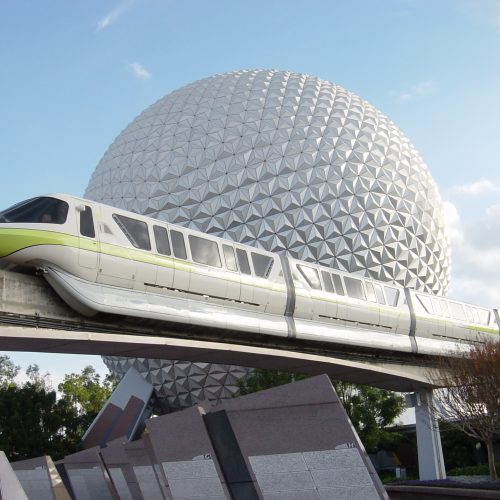 This Popular Transportation Station At Disney Has A Fresh New Coat Of Paint! 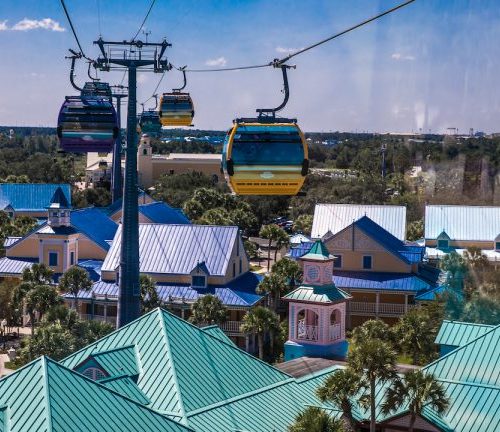