A new Haunted Mansion live-action movie based on the ride is the works, and we are all for it! The Hollywood Reporter reported August of last year that Katie Dippold, best known for writing the Ghostbusters reboot and hit comedy The Heat, will be writing the script for this highly anticipated movie.

Now, Deadline is reporting that the film has found it director! Justin Simien is best known for writing, directing and producing Dear White People. According to Deadline, the film was so well received, Netflix would go on to adapt it into a TV series with Siemen serving as creator and exec producer. That show is currently in production in its fourth season.

The Haunted Mansion ride at both Disneyland and Magic Kingdom at Disney World has been a fan favorite ride to Foolish Mortals all around the world. Fans were excited when the first Haunted Mansion movie premiered with Eddie Murphy back in 2003, and it was a moderate success at the box-office. While that film took a more comedic approach, many fans now are hoping that this new film will take a slightly more spooky approach. Deadline reports that “this will be a completely different take as a film that stands on its own.”

We don’t know very much about this film yet, but we will report more as the movie progresses!

Are you excited for this new Haunted Mansion movie?! 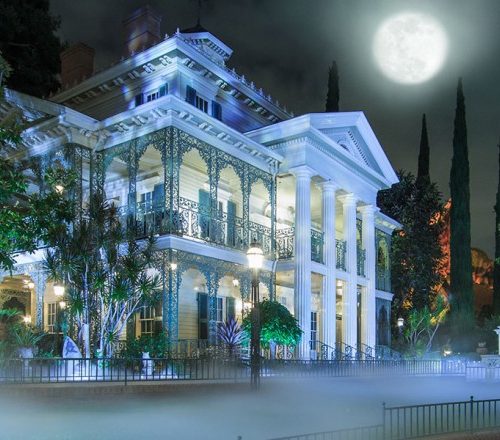 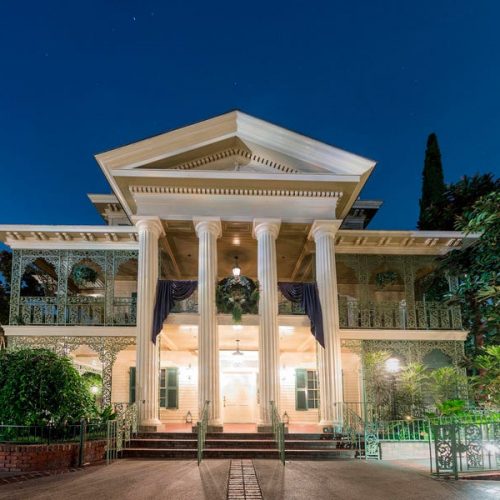 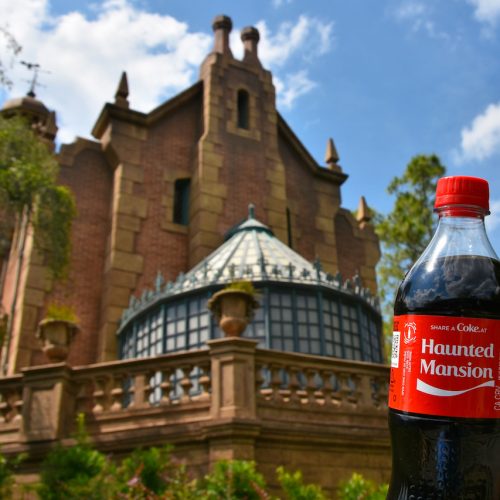