Finally, some news on Kingdom Hearts 3!  At D23 they played a trailer for the upcoming Kindgom Hearts 3 game.  I did find a D23 trailer on Youtube, and I think it is the same one.  It is in Japanese and it’s Square Enix.  We can see some of the new Toy Story levels.  There seems to be a level in Andy’s room, outside Andy’s house, and at Al’s Toy Barn.  I love how the characters are turned into “toys.” 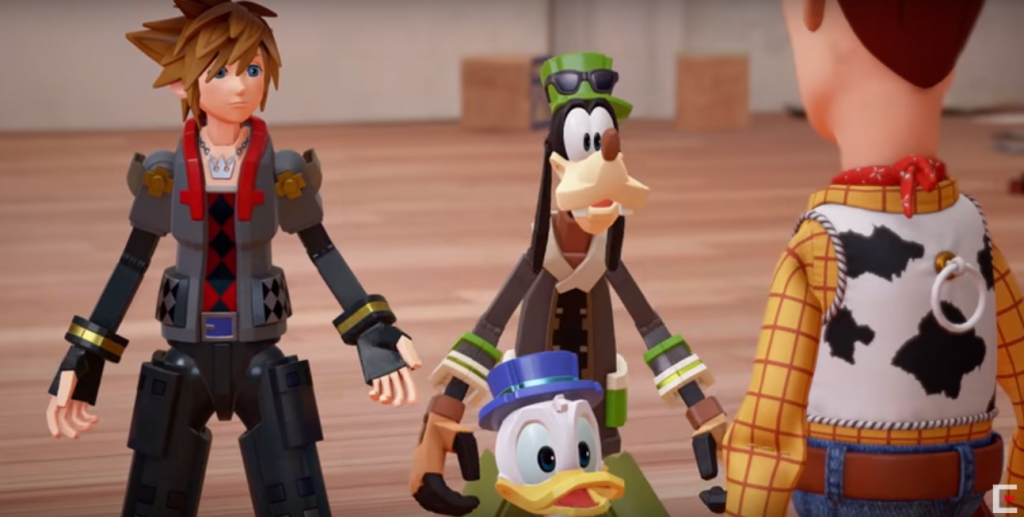 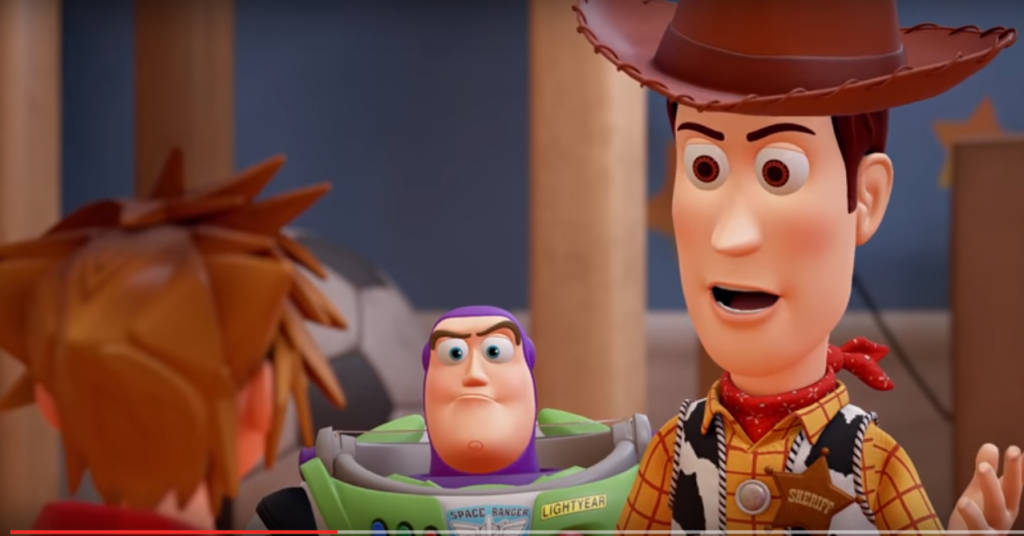 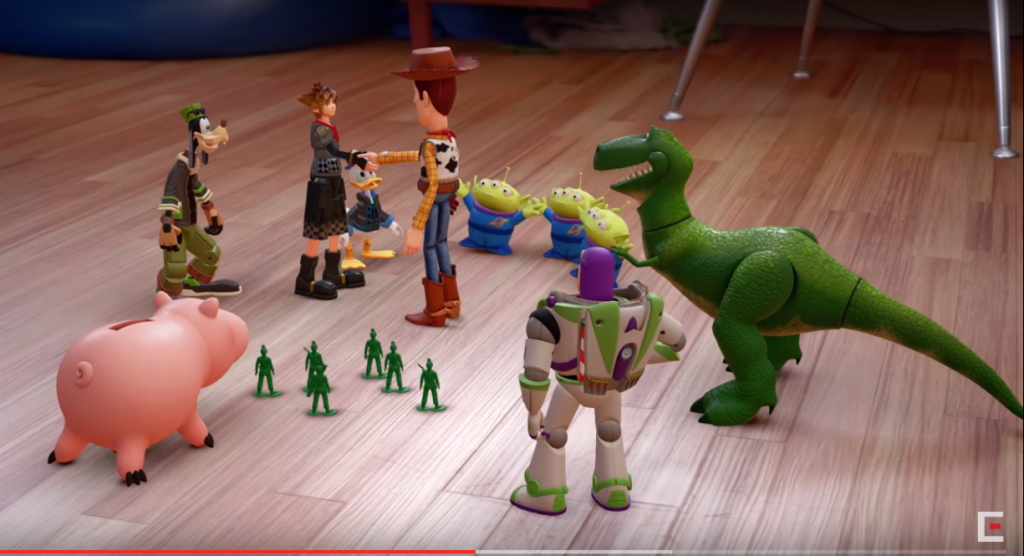 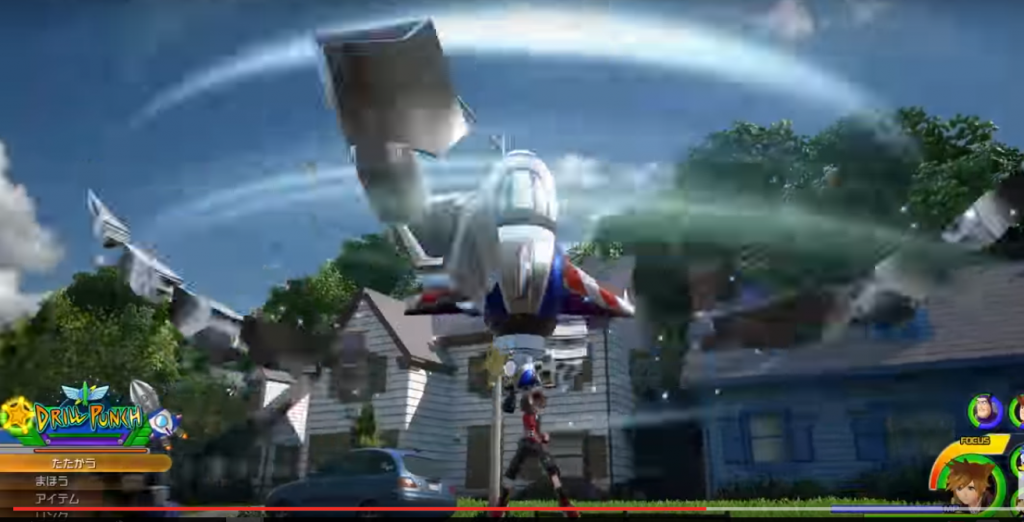 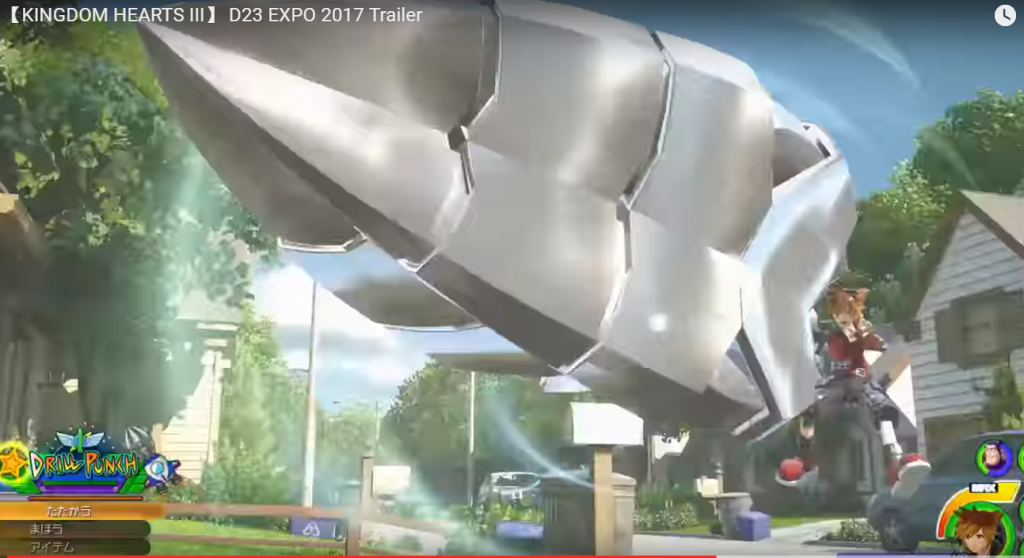 In what appears to be Al’s Toy Barn 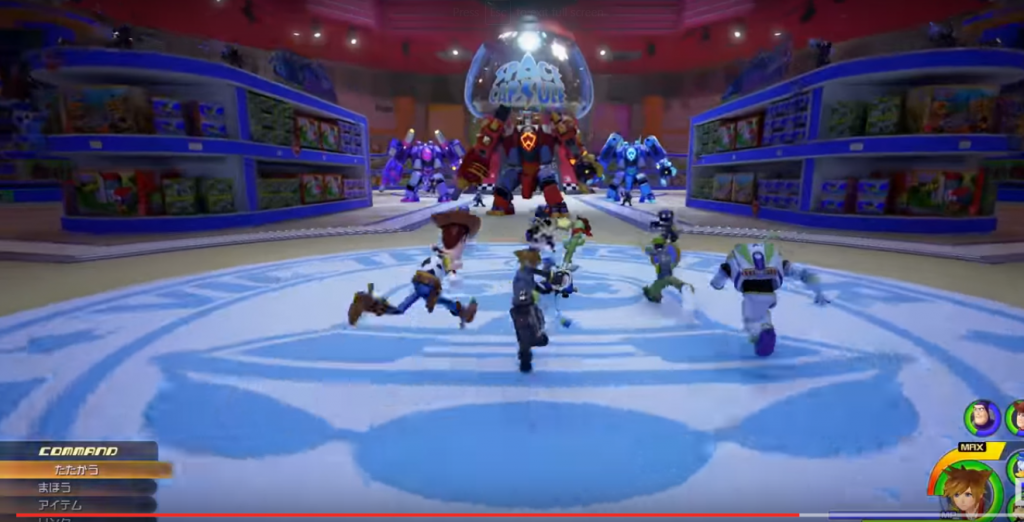 Sora can take over robots and pilot them 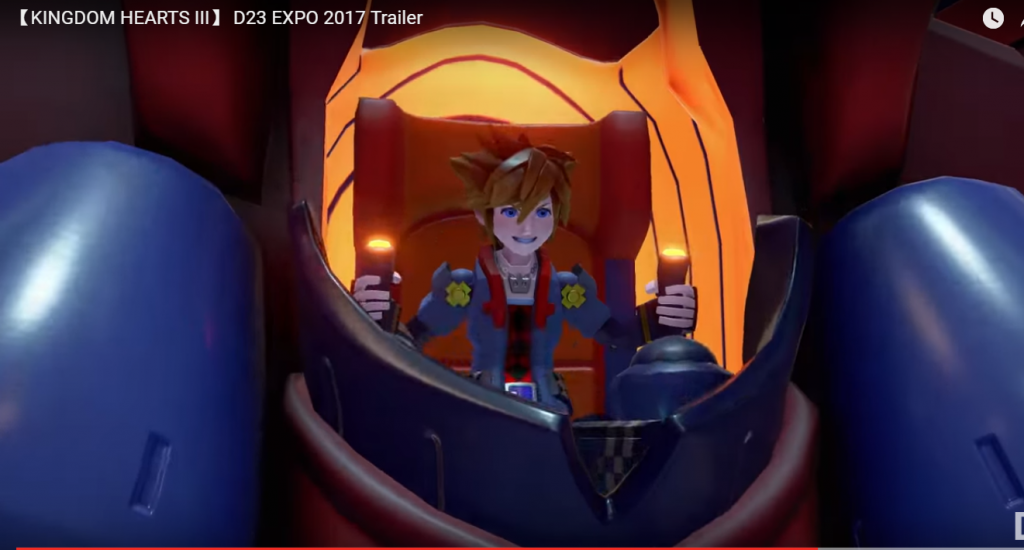 From inside the robot 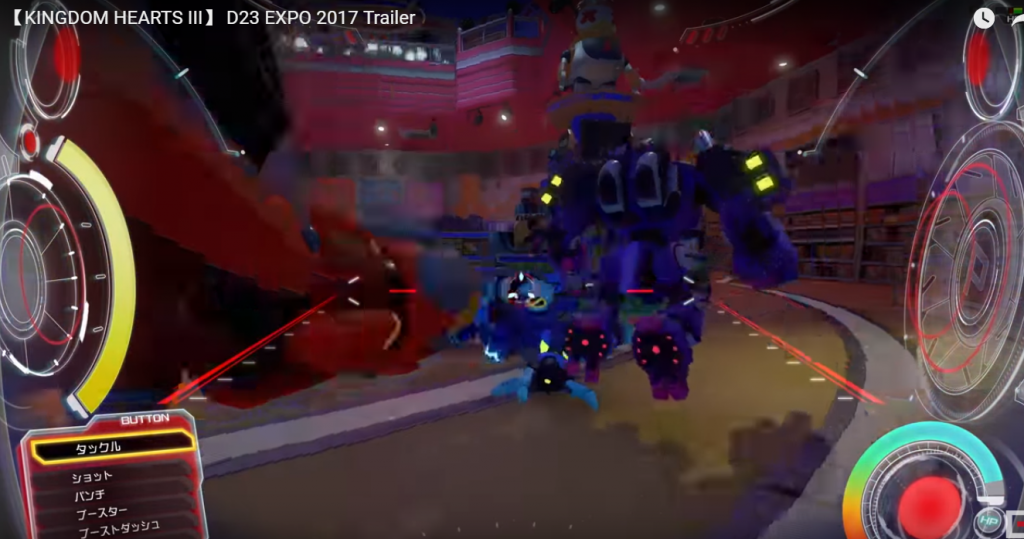 Then Finally.  Is this  young Xehanort?   It looks like it to me. 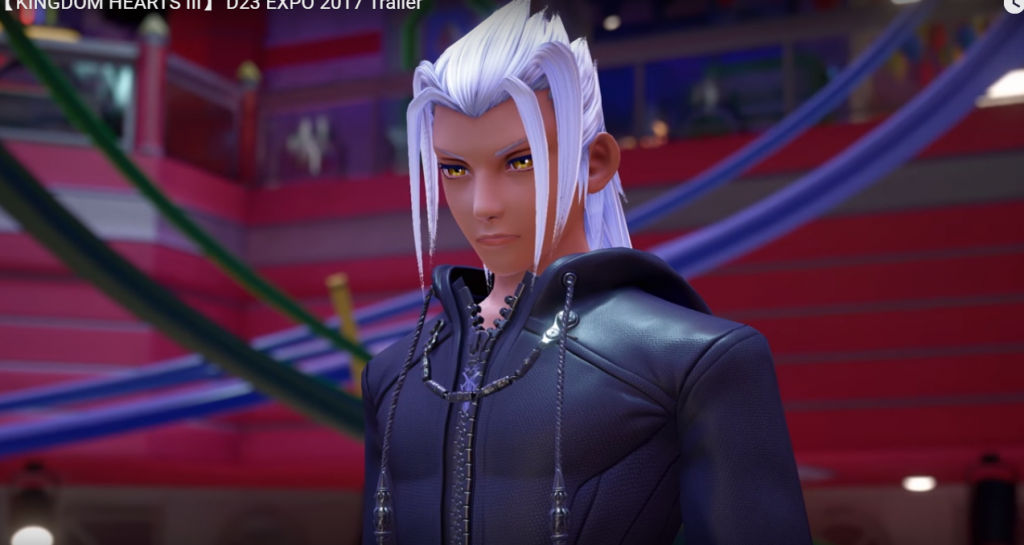 We are HUGE Kingdom Hearts fans here.  Our son’s first Mickey’s Not So Scary Halloween Party he wore a Sora costume.  Our daughter’s name is actually Kairi.   I hope it comes out next year like they say.  We have been waiting for a few years already, and each year they say “next year.”

Do you like Kingdom Hearts?  Are you excited about the new game?  Comment and let us know!