While Disney’s most recent movie offerings have been very diverse in themes and casting choices, explicitly gay characters have been noticeably absent. That’s about to change, however, in the live-action Beauty and the Beast remake.

Meet LeFou… for the first time. Josh Gad’s portrayal of Gaston’s sidekick has a little more than just a man-crush on the big meathead.

“LeFou is somebody who on one day wants to be Gaston and on another day wants to kiss Gaston,” director Bill Condon tells Attitude. “He’s confused about what he wants. It’s somebody who’s just realizing that he has these feelings. And Josh makes something really subtle and delicious out of it. And that’s what has its payoff at the end, which I don’t want to give away. But it is a nice, exclusively gay moment in a Disney movie.”

This does add a bit more depth to Gad’s portrayal of the character, who was a simple fanboy in the original animated movie.

But not everything has changed from the Beauty and the Beast you remember. LeFou still has his signature song about Gaston. It’ll just have a bit more subtext this time around. 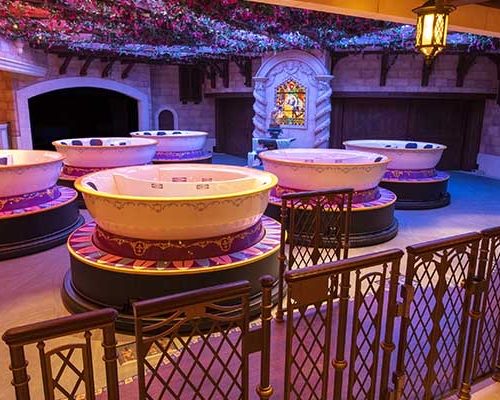 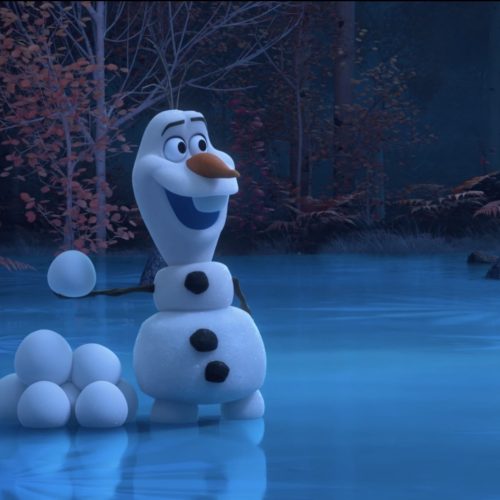 Watch the NEW Digital Series- “At Home With Olaf” (Video) 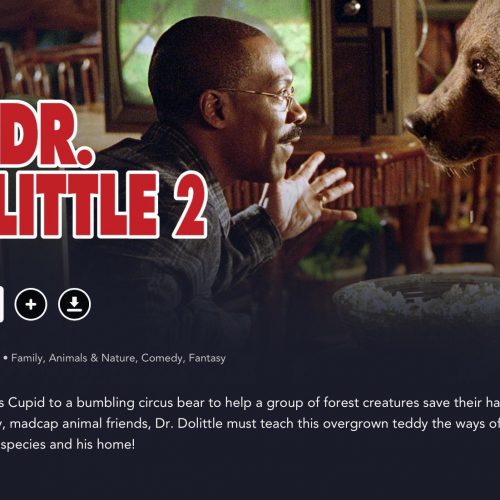