Mulan fans will wait until 2020 for Disney’s live-action remake, according to sources.

The film was scheduled to be released later this year, but has been pushed back to March 27, 2020 for unknown reasons.

Mulan isn’t the only movie release date Disney is shuffling around. We’ve already reported that Avengers: Infinity War is moving up one week. Disney is already moving some other release dates around, including a Pixar Animation release slated for March, 13, 2020, moving up a week to March 6, an untitled Disney live-action pic set for April 3, 2020, shifted to May 29, and an untitled Marvel movie slotted for August 7, 2020, moved to July 31.

Maybe Disney is heavily reworking the remake to include some of the classic musical numbers? One can only hope. 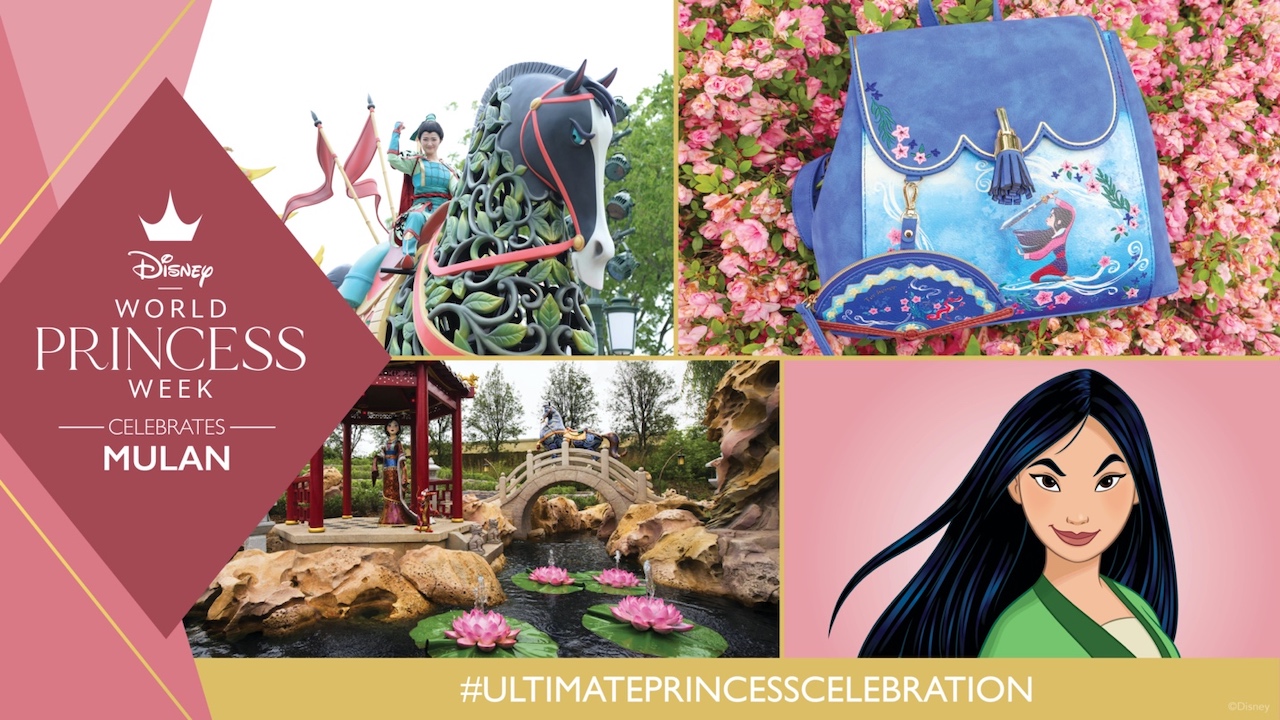 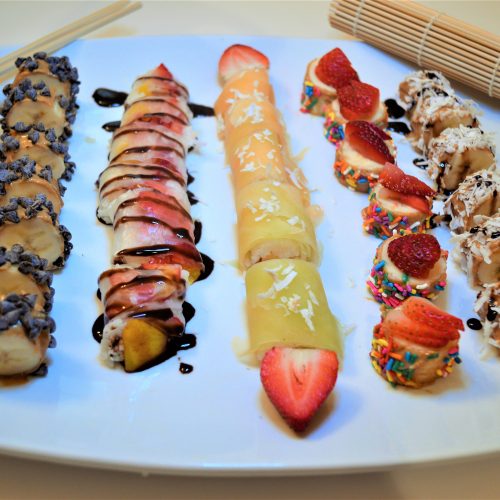 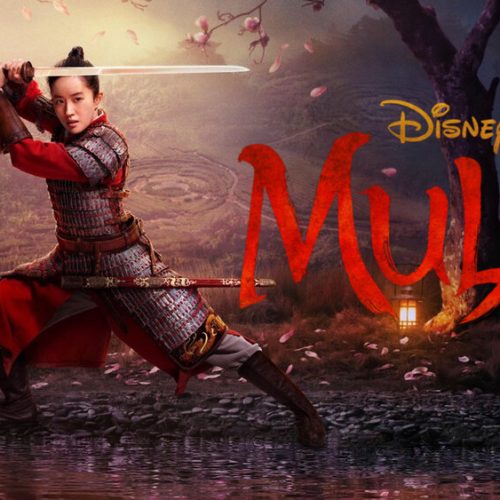 Disney Plus Subscribers Can Stream Mulan for FREE in December