And that’s a wrap! The live-action Little Mermaid is officially done with filming and we are one step closer to this magical film hitting our screens! Halle Bailey, who plays Ariel in the new film, shared the exciting news in a Twitter post: 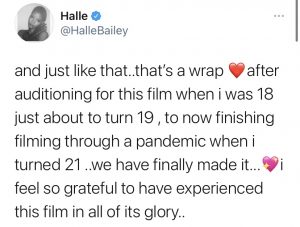 “And just like that..that’s a wrap. after auditioning for this film when i was 18 just about to turn 19 , to now finishing filming through a pandemic when i turned 21 ..we have finally made it. It has been the toughest experience being away from everything and everyone i’ve ever known, to feeling self doubt/ loneliness, but also feeling such freedom and perseverance as i’ve reached the end. this experience has made me so much stronger than i ever thought i could be.

I am personally extremely jealous of this photo of Halle Bailey in her full mermaid costume in the Mediterranean Sea at sunset, and there are so many girls out there (including myself) that want to be part of her world! While there has been much controversy with this film, it’s sure to be a smashing success due to there being many great actors and the fact that Disney filmed in Sardinia, Italy. In her post Bailey also went on to thank her fellow co-stars for making it such a great experience.

“I’m so grateful to have such lovely and talented people in the cast like @jonahhauerking that will be my friend for infinite lifetimes, @jacobtremblay who i’m so proud of 🥺and legends like @bardemantarctic @melissamccarthy @awkwafina @daveeddiggs who are masters of their craft but are so welcoming and open to little old me..as well as to the rest of the beautiful cast and crew,” she wrote.

Here is the official cast for new film:

Although no official release date has been announced by Disney yet, but we are hoping for an early 2022 premiere date!

How excited are you for the new live-action Little Mermaid movie?! 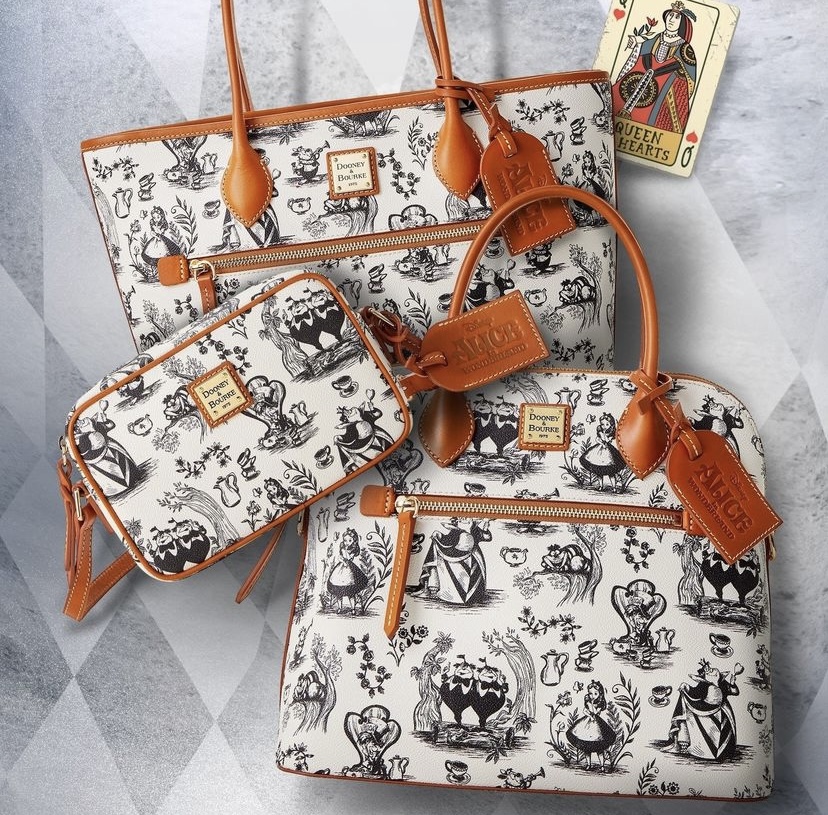 New Disney Dooney and Bourke ‘Alice in Wonderland’ Collection Has Landed on shopDisney! 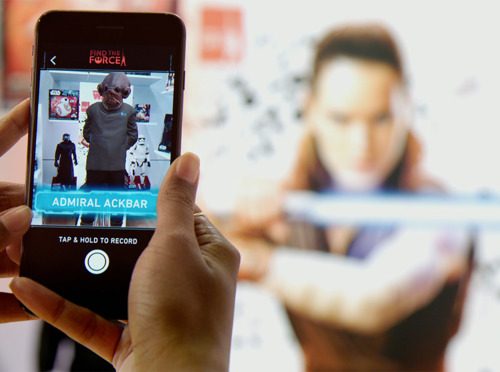 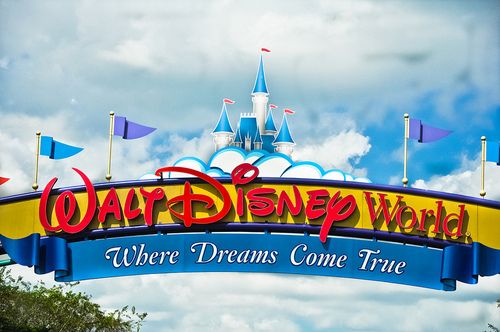