“Everybody wants to be a cat
Because a cat’s the only cat
Who knows where it’s at.”

Meeoooow! We are so excited because it’s been reported that an adaptation of the beloved 1970s, “The Aristocats,” is currently in early development at Disney!

A live-action adaptation of the classic animated film #TheAristocats is in early development at Disney, Variety has confirmed. https://t.co/KL3rn7y62y pic.twitter.com/ElhjDK5Sd7

This oldie but goodie film follows a family of aristocratic cats — mother Duchess and her three kittens Berlioz, Marie, and Toulouse — living a luxurious and pampered life in Paris. But when their owner’s butler finds out that the cats are set to receive a massive fortune, he kidnaps them and abandons them in an unfamiliar land — the country. The Aristocats then must befriend an alley cat named Thomas O’Malley to help them get home before the butler steals what is rightfully theirs. Even if you are not a cat person, you can’t help but love the movie with its catchy songs and lovable kitties. Sources have stated that even though the main characters are animals, the movie would look similar to the Lady in the Tramp film that premiered on Disney+ in 2019.

Director Will Gluck (“Peter Rabbit”) and writer Keith Bunin (“Onward”) are set to write the script, with Gluck also producing via his Olive Bridge Entertainment banner. The past few years, Disney has been on a roll with pumping out new live-action movies, and most of them have been quite the success. While there’s no word on the plot line of this new adaptation, we hope details will be released soon! 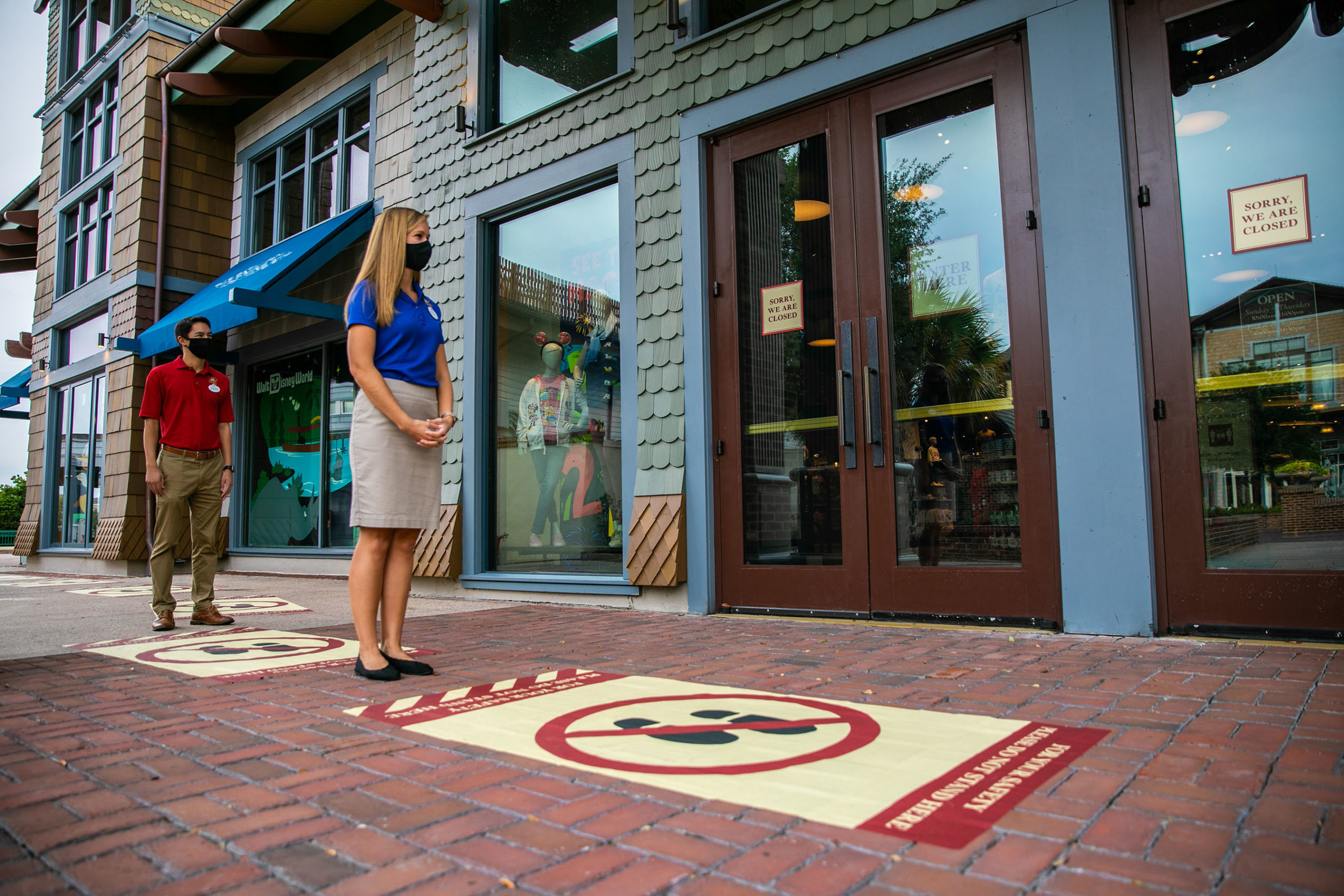 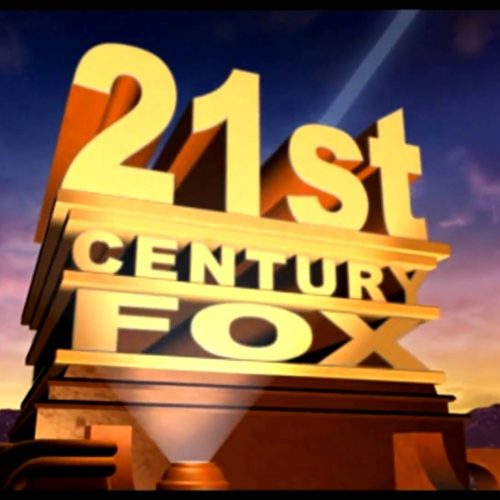 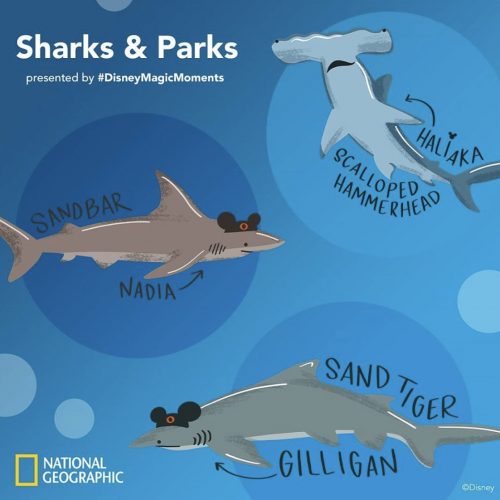