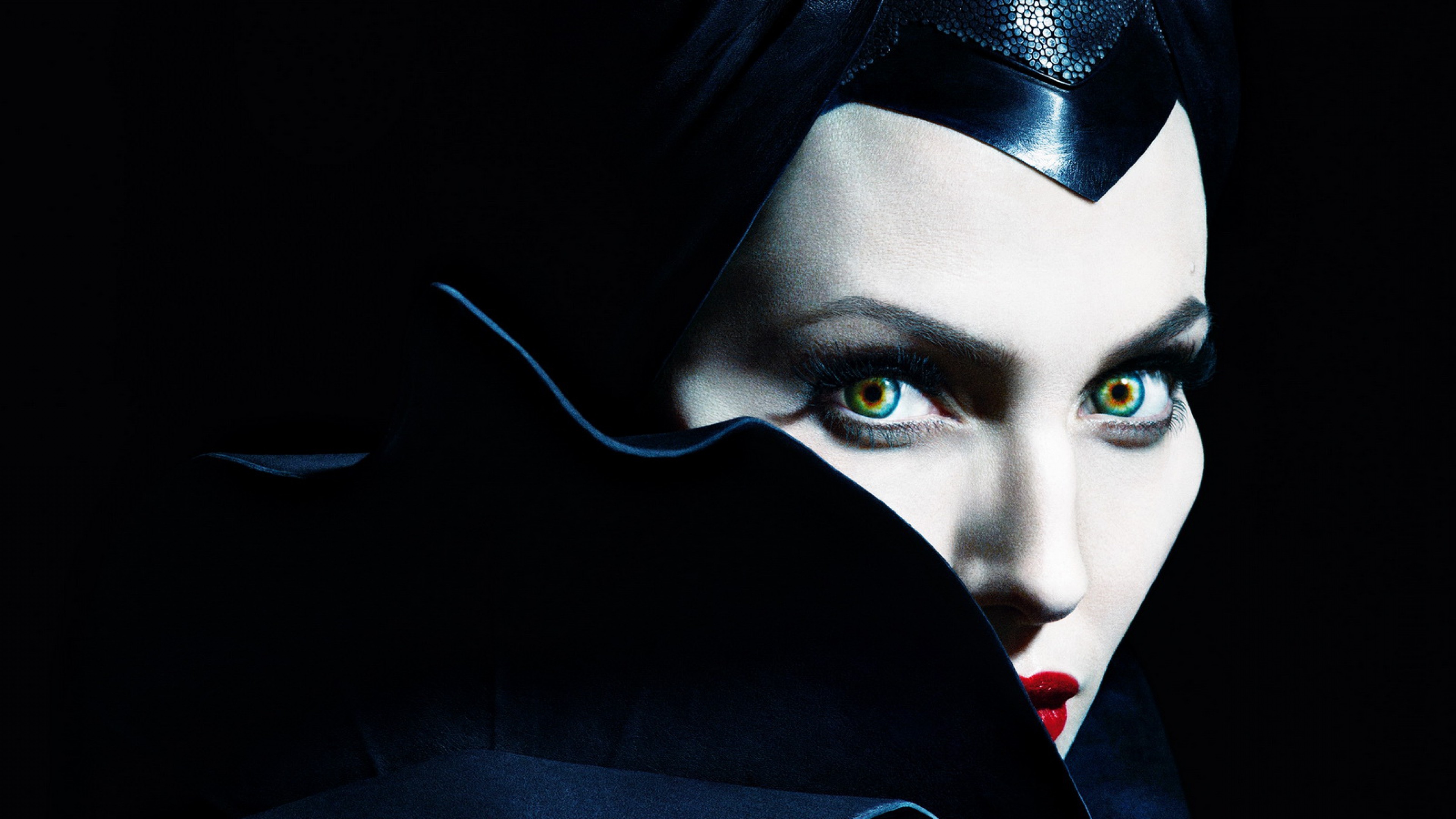 Everybody’s favorite Disney villain Maleficent will be returning for a sequel, which is set to begin shooting in April 2018.

According to Omega Underground, Disney is moving forward with the sequel to 2014’s live-action Maleficent film, which starred Angelina Jolie as the titular (misunderstood) Disney villain.

Production design will be handled by Patrick Tatopoulous, who was responsible for “dark” films like Justice League, Dark City and Independence Day.

There’s no word yet on what the plot of Maleficent 2 will be, as the first film essentially turned the Sleeping Beauty story on its ear. Where they could go from here is anybody’s guess.

Stay tuned to The Kingdom Insider for more information on both Maleficent 2 and Pirates 6 as we hear it. 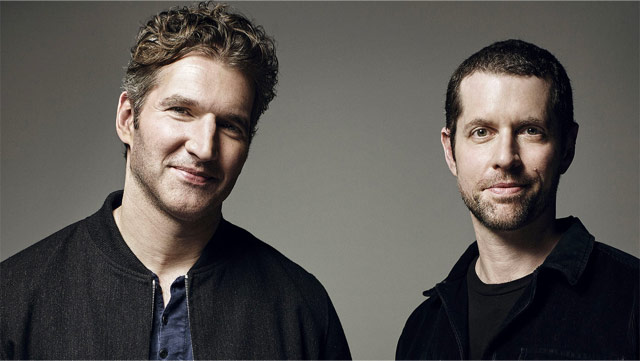