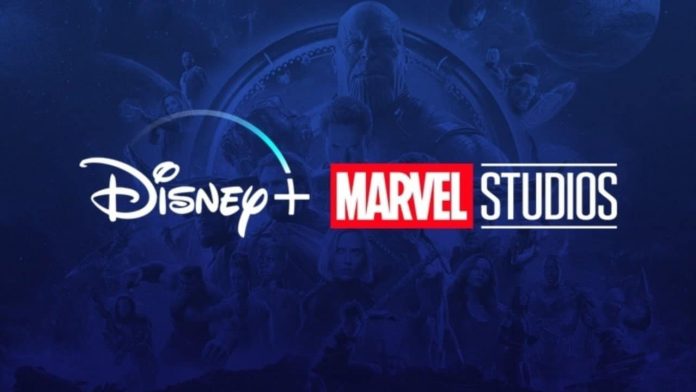 Although Disney+ is yet to launch in some international regions, including the UK, fans already know there’s a whole range of new releases planned even after they get stuck in to Disney’s frankly enormous back catalog. Top of a lot of people’s lists are the live-action Marvel Studios series such as Loki, WandaVision and Falcon and Winter Soldier, all starring characters from the wildly successful Marvel films.

A leak from Bleeding Cool claims in addition to the eight TV shows Marvel is producing exclusively for the platform, two more are in development: one as yet unknown, and another which is touted as being called Secret Invasion.

First released in 2007, the “Secret Invasion” comic concerned the shape-shifting aliens called the Skrulls, which have already featured prominently in last year’s Captain Marvel. Over the course of the story, lots of notable characters are revealed as having been kidnapped and replaced as the first wave of a full-scale alien invasion.

If true, this could inform the next several years of Marvel Studios movies. The series’ have have already been confirmed to tie into the main films, requiring Marvel buffs to get a Disney Plus subscription if they want to see and understand it all.

WandaVision, starring Elizabeth Olsen’s Scarlet Witch, has already been confirmed to directly impact the events of Doctor Strange 2, and the Loki limited series is bound to set the fan-favourite character up for future film appearances. As Disney Plus readies itself to launch internationally, Marvel Studios is throwing the weight of its multi-billion dollar franchises behind the streaming service.

Whether this is a creative choice by Marvel head Kevin Feige or a Disney-mandated decision to ensure its new streaming service is a success remains unclear. However, as Marvel’s plans for Disney Plus grow, the more the streaming service becomes a must-have for die hard superhero fans. 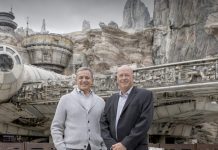 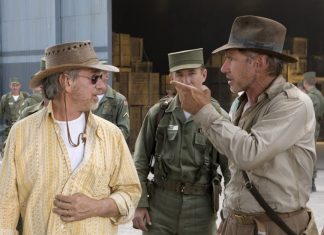