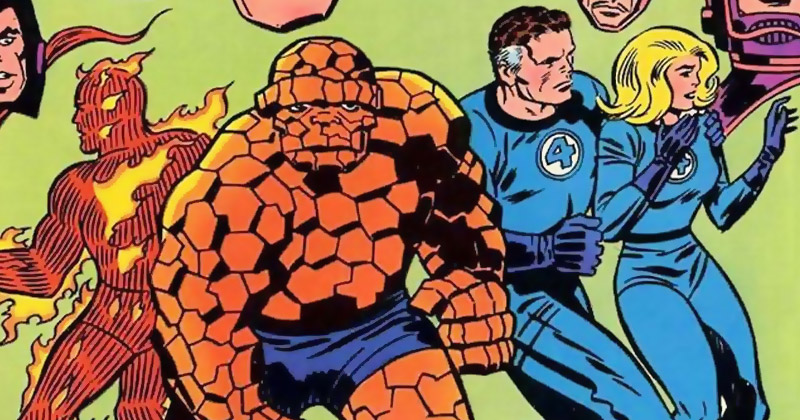 Could Disney still be talking to Fox about the possibility of acquiring their film and TV properties?

This seems to be the case, according to Deadline…

I just want to start with a juicy rumor that is fast gaining steam in town today, that Disney is progressing speedily toward that rumored acquisition of Fox. The version I heard has the Murdoch clan keeping possession of sports and news properties, and the rest of TV and the film studio going to Disney. Radio silence right now from both studios, and given how Disney made the Marvel and Lucasfilm deals under the cone of silence, if this happens we’ll probably only know it when it’s announced.

The deal would be a huge win for Disney’s upcoming streaming service, as well as a win for Marvel fans who’ve been holding out hope for the Fantastic Four and X-Men films to be folded into the Marvel Cinematic Universe. Fox has held the rights to those two comic properties for decades, and has been reluctant to part with them despite several of the films under-performing at the box office. (Read this for more info.)

While this would potentially be good news for moviegoers, it does tip the scales in Disney’s favor even more, essentially making them one of the only games in town. Tinseltown doesn’t seem to be thrilled at this prospect.

Not surprisingly, the reaction around town is not enthusiasm, because of the uncertainty that comes with potentially reducing a major studio to content generators under the Disney silo system.

I would say where there’s smoke, there’s fire. Too many people are talking about the deal, and it makes too much sense for the major studios to consolidate in the wake of digital disruption from newcomers Netflix, Amazon and Hulu.

Stay tuned to The Kingdom Insider for more information as we hear it.