Here are some of the new teaser photos released on the Universal Orlando blog earlier this week. 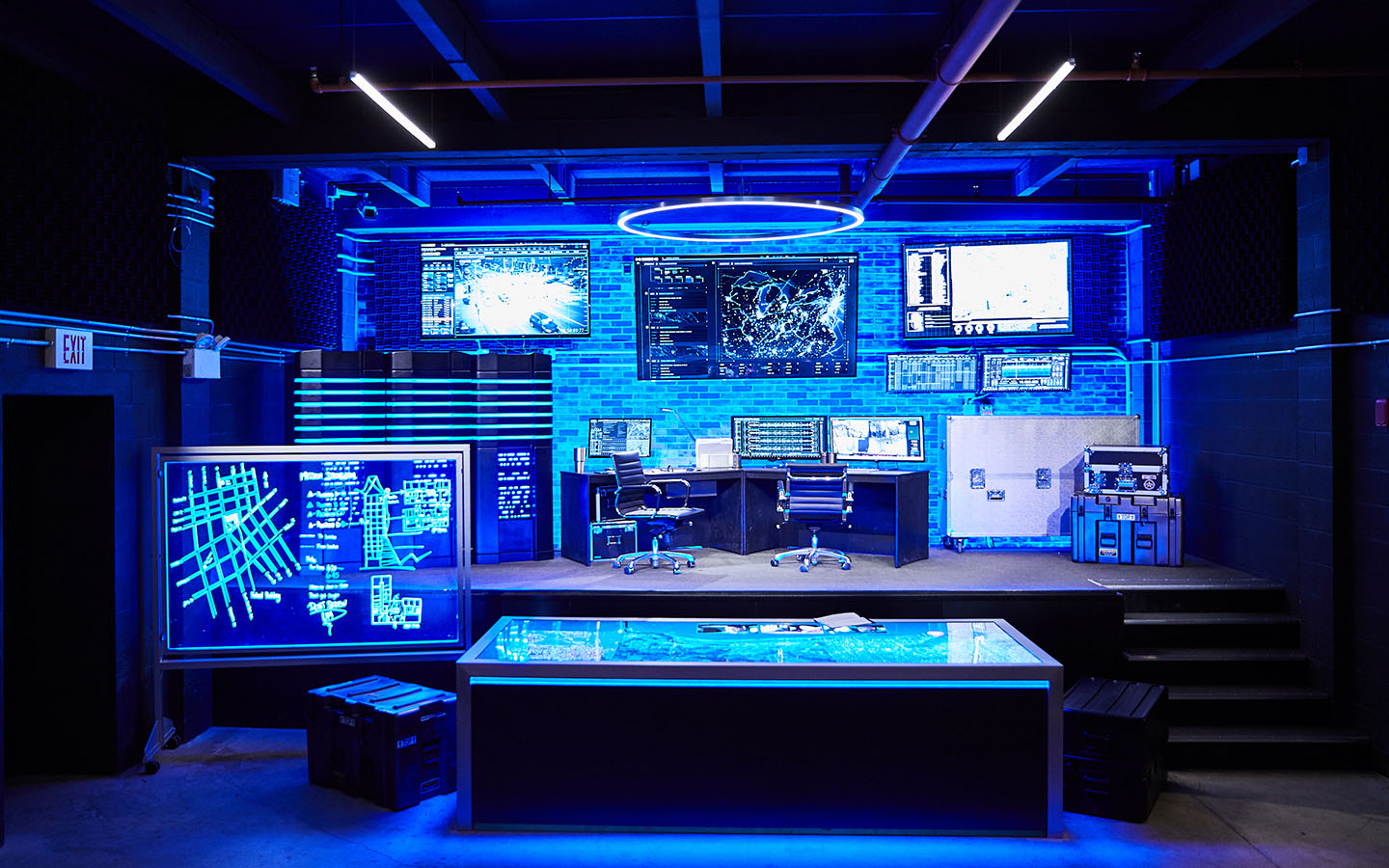 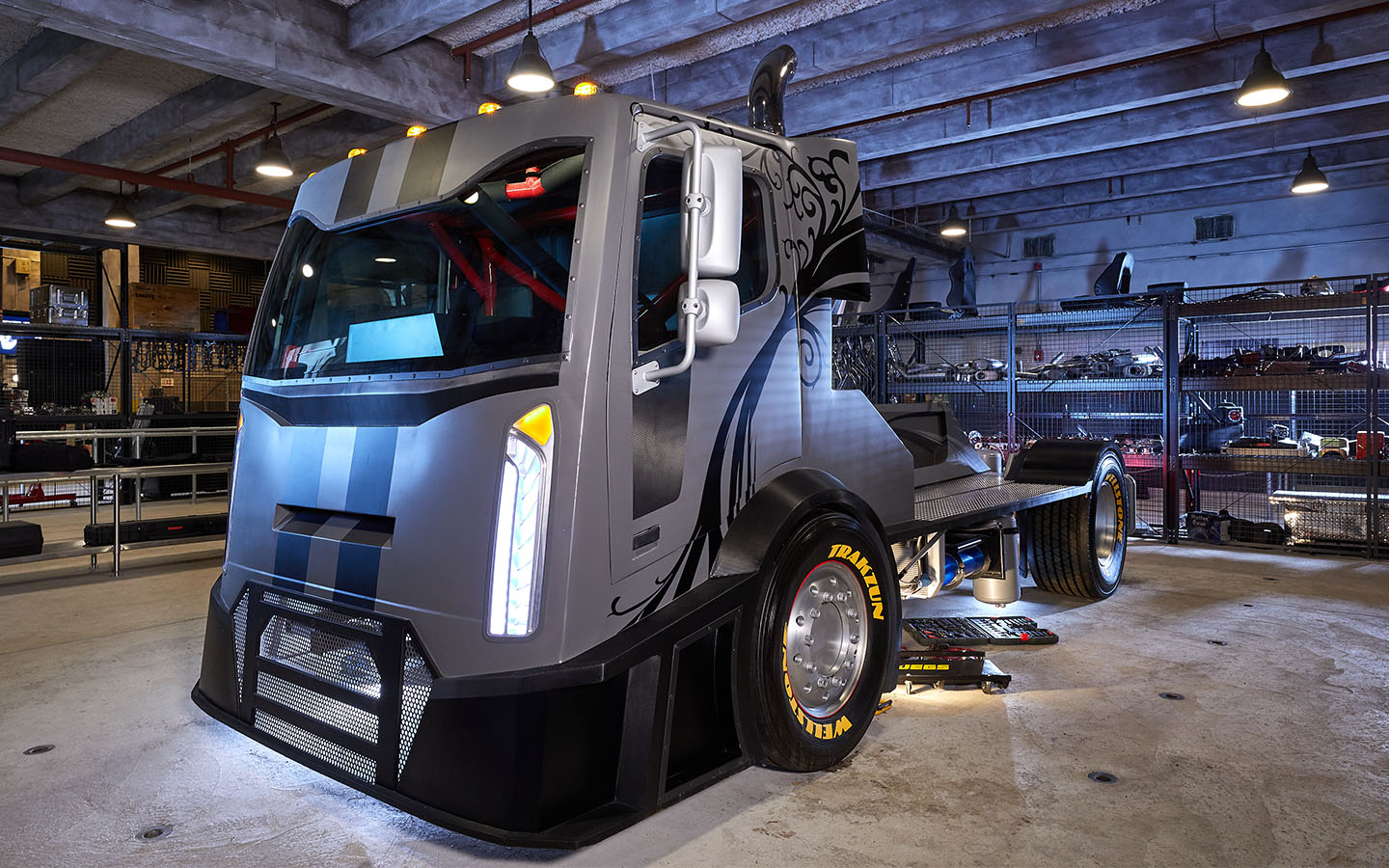 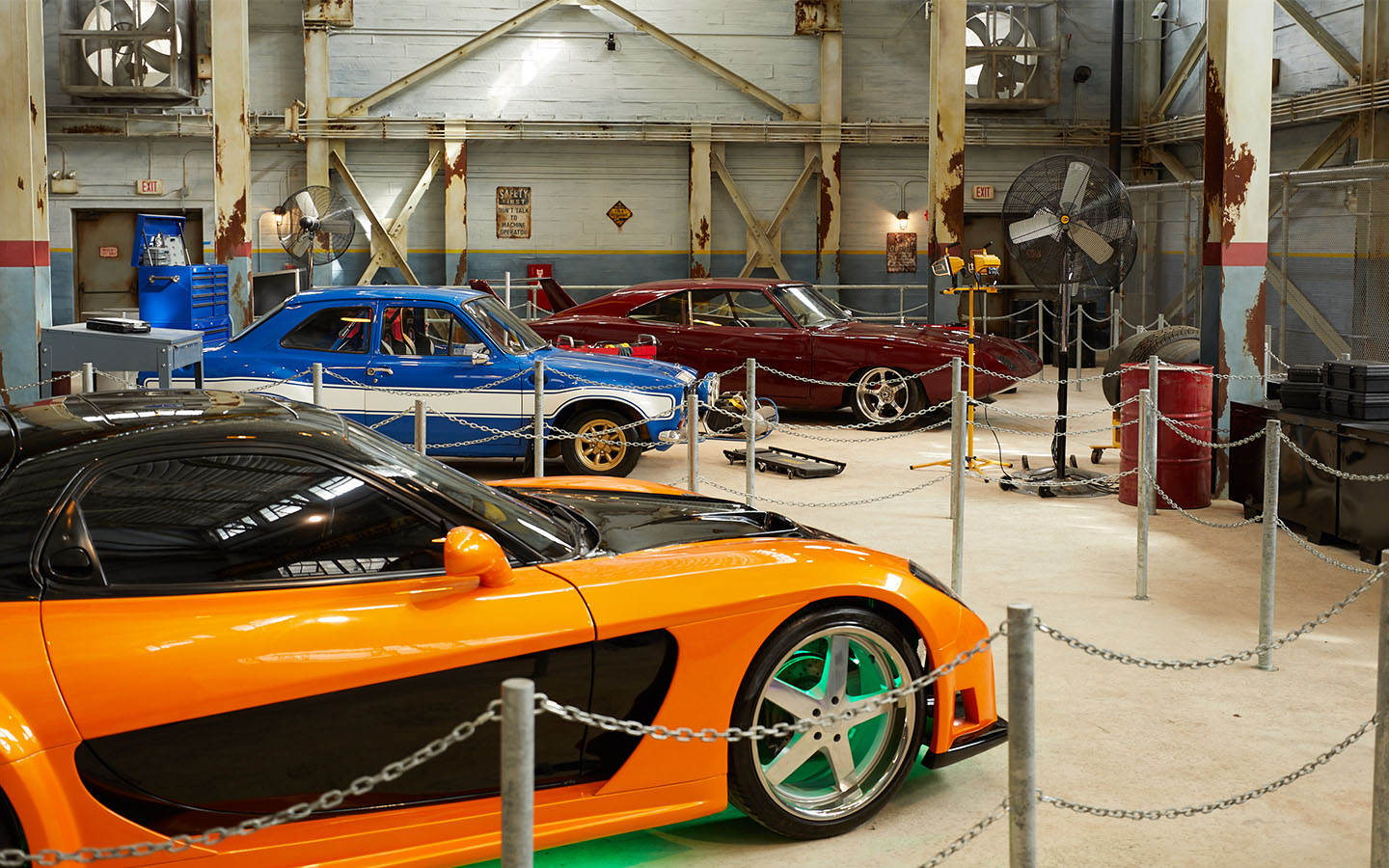 The Orlando version of Supercharged is a clone of a similar attraction that opened in Universal Studios Hollywood in 2015. Check out the ride through video below for a glimpse of what Orlando visitors can expect.

Fast & Furious – Supercharged opens later this Spring in Universal Studios Florida. For more details on what you can expect, check out our previous article here. 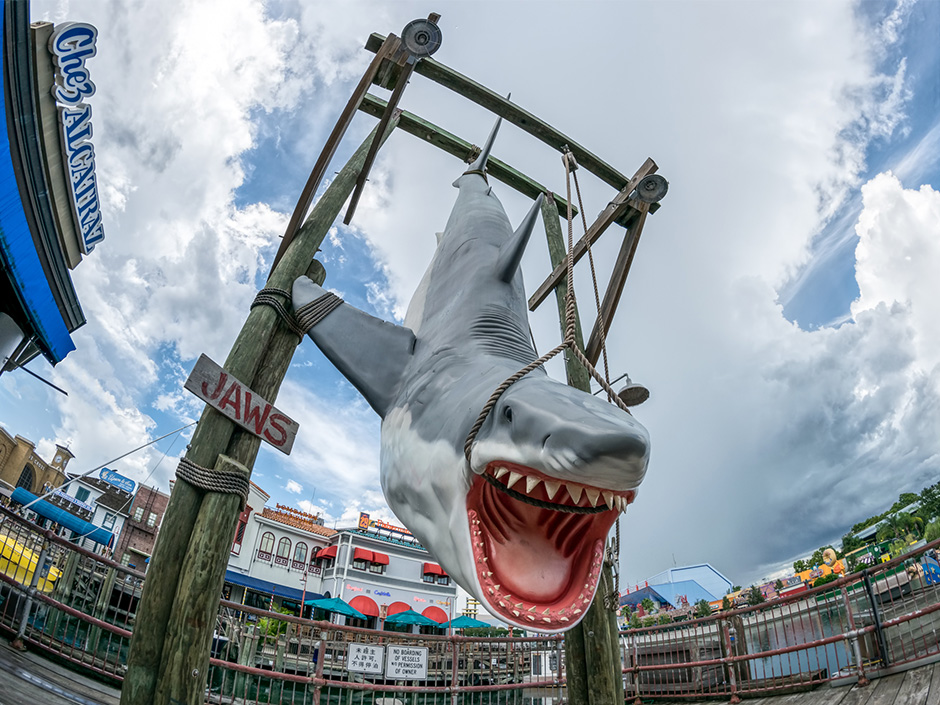 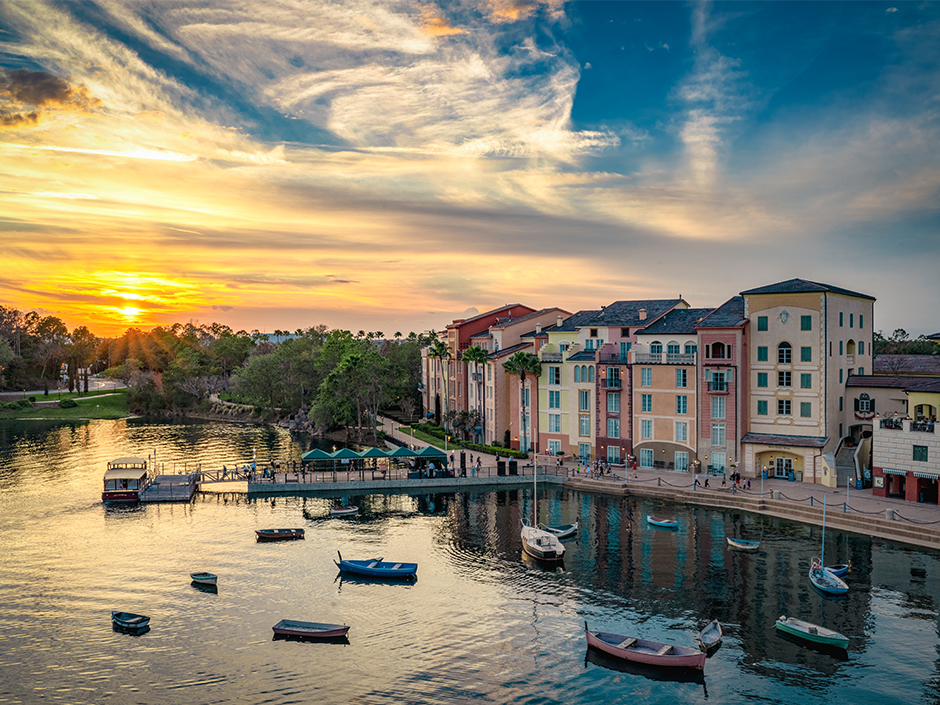 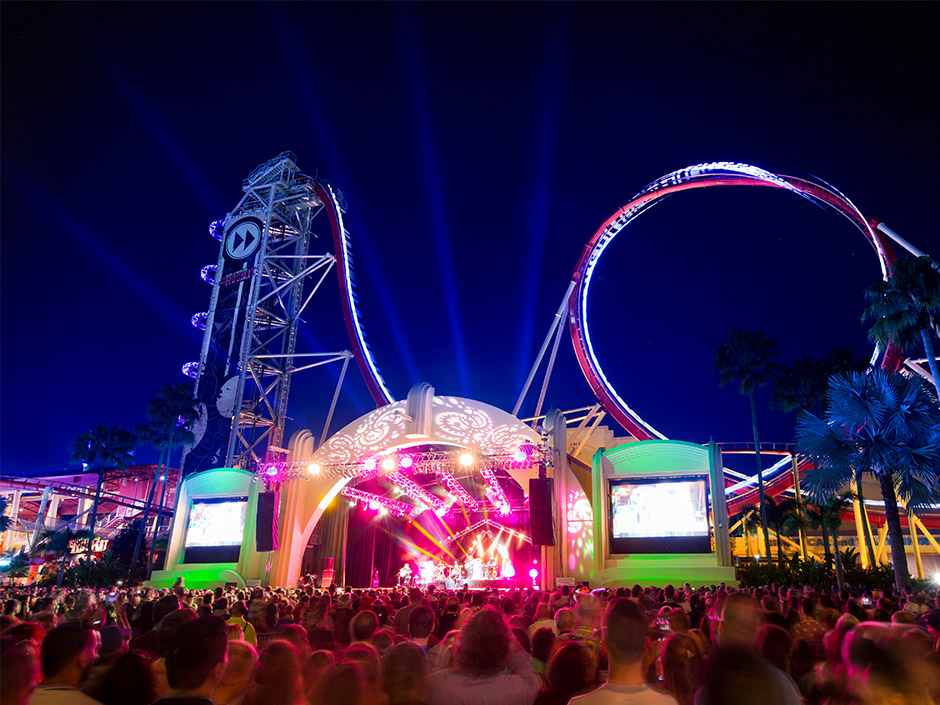