Last night the OC Register posted an article discussing their behind the scenes look at the upcoming Star Wars expansion coming to Disneyland.

The new 14 acre expansion, reportedly costing one billion dollars, and utilizing a team of 4,000 people will open this June in Disneyland and Late fall in Walt Disney World.  It’s a Star Wars super-fan’s dream come true.

Making an immersive Star Wars themed land that was as exciting to fans as it was to non-fans. 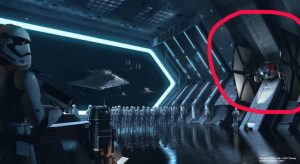 As we’ve seen with Pandora: The World of Avatar at Walt Disney World, it’s completely possible. Lucasfilm’s Vice President for Animation and Live-Action Series Development Carrie Beck talked about finding ways for guests to interact with the cast members and the world of Star Wars:

“We had to think of things in a much different way. Not only what roles visitors were  looking to go play in the theme park itself, but how would those stories play out for them. And how were all of the stories that were being told throughout the land helping them feel like they had a real conflict, real discovery and real surprise amongst their day and their experience.”

Margaret Kerrison, Managing Story Editor for Star Wars– Imagineering discussed how much they feel guests will enjoy being part of something so iconic and important to pop culture.

“When we open Galaxy’s Edge, I think grown men are going to cry. I think people are going to fall to their knees and start kissing the ground. It sounds like a total exaggeration, but I feel like it’s going to happen. There’s just so much anticipation and excitement for this.”

I’m sure she’s right, however I’m 100% sure grown women (who can also be big fans) will do the exact same thing. Women are Star Wars Superfans as well.

The World of Batuu

During the special press tour the OC Register got to look behind the scenes at amazing costuming, staging, in progress attractions and more. Including seeing three new audio animatronics being created for the new land.

We are a bit excited about this one as long time fans of Star Tours. Former tour pilot is now the new DJ for the upcoming Oga’s Cantina. 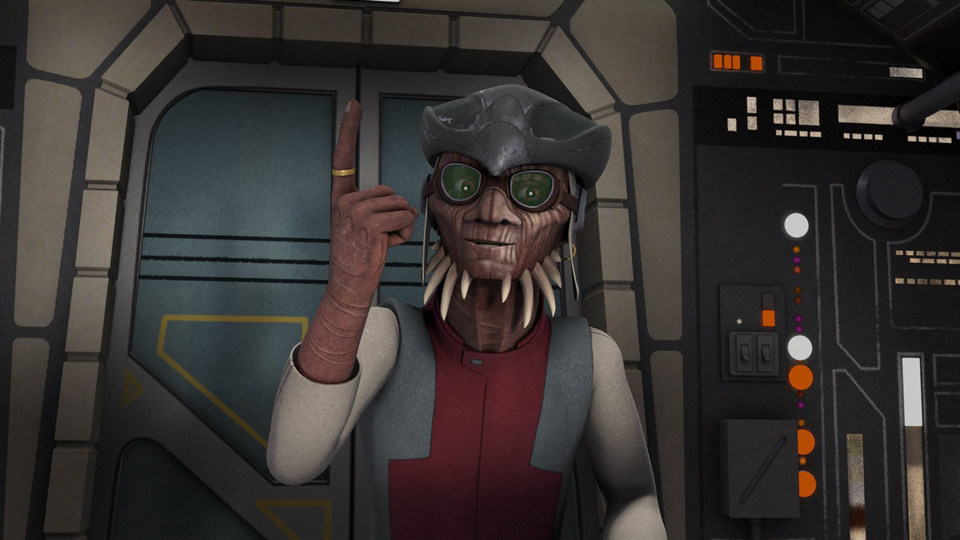 The Weequay pirate from the Outer Rim in Clone Wars, will serve as the host for the Millennium Falcon: Smugglers Run Flight Simulator attraction. 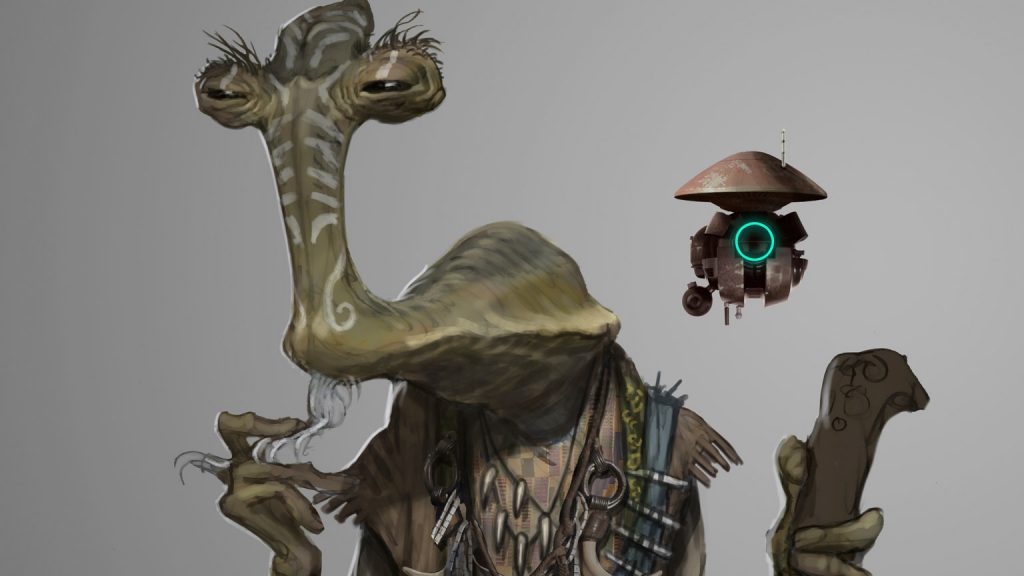 An Ithorian collector, who will be the owner of the “black market antiquities shop” in Batuu. As an exciting twist the character will reportedly barter and answer guests questions.

There will be two attractions coming to Star Wars: Galaxy’s Edge: Rise of the Resistance and Millennium Falcon: Smugglers Run Flight Simulator.

For this tour, the OC Register got a look at the Rise of the Resistance ride.

This attraction will be “set in a wooded area next to… the village of Black Spire Outpost. It is a Resistance led secret outpost.

Here guests will enter near the Resistance gun turret and this becomes the queue. It will be highly immersive, as we see with the Flight of Passage queuing area. Rock tunnels filled with Star Wars military gear and technology, flight suits, etc. But these tunnels will appear to have been cut using lasers and are suppored with “hydraulic struts.” Sounds like so much fun!

Guest then make it to the “Ready Room” Where an animatronic BB-8 will move around while a holographic Rey sends the vistors on an off-planet mission to fight against the First Order. Good news! Poe Dameron will be our designated “wingman.”

The OC Register did get a virtual look at the first 1/3 of the ride. Here’s the description:

“The first ride: About 50 riders rush past Poe’s full-size X-Wing and board a transport ship. Jowled-faced smuggler Nien Nunb sits in the cockpit. The doors close, the engines spool up and the ship takes off. Standing riders feel the floor shake and move.

Inside a Star Destroyer: After a space battle, the transport ship is sucked by tractor beam onto a Star Destroyer. The doors open and 50 storm troopers await in formation. TIE fighters swoop past on a 100-foot-wide screen. First Order officers bark orders at the riders.

The detention center: Riders are separated into smaller groups and thrown in a jail cell. Kylo Ren arrives to interrogate the prisoners, who must find a way to escape.

What’s next: The Disney tour ended about a third of the way through the attraction. Crews were testing the trackless dark ride elsewhere in the attraction.”

Merchandise is going to be Amazing!

Besides the attractions we are very excited about all the new merchandise and new stores to explore!
As part of the Batuu, Black Spire Outpost, experience, guests will be able to visit the outdoor marketplace. Here there will be several small storefronts with items from Holocrons to full on Star Wars Jedi, First Order, and Resistance outfits.

Of course they will also have the Build Your Own Lightsaber and the Droid Factory areas as well.

My personal favorite is the Toydarian Shop that will feature toys that appear to be upcycled from scraps. I love the Chewbacca and the Yoda!

We have a couple of toy descriptions from the OC Register that I want to share!

In the marketplace creature stall, creepy and cuddly toys come to life when you squeeze, stroke or poke them. A scary/cute Rathtar comes to life when you pet the tentacled predator before eventually vibrating so wildly you can barely hold it.

I love this next one. It’s so fun!

therE toys have a more traditional look, but will only be sold at Galaxy’s Edge. Kids can rip the head off of a C-3PO toy that elicits a cry of terror from the humanoid robot. Put his head on backward and he says: “What’s going on? Turn around. I can’t see.”

We know we are getting adult beverages and non-alcoholic options with the Cantina, but we are getting some eateries as well like Docking Bay 7 and Ronto Roasters.  The food actually reminds me a bit of what you find at Pandora.

Ronto Roasters– So far we only have one image from here.

We have a couple of images from options here. This is where I get the Pandora vibe.

We even get Blue and Green Milk! (but it isn’t really milk)

There you have it! These are the wonderful things that the OC Register has shared. You can read more if you click the source links below to their articles!

I am so excited for this new land! I think fans and non-fans will find things to love about this new experience!

All images credited to their source.