Dun dun dunnnn…we are officially getting closer and closer to spooky season and every week it seems like new announcements are being made for all the Halloween events. We had previously reported that Halloween Horror Nights is officially returning to Hollywood starting September 9, and the big featured maze for both the Orlando and Hollywood locations is “The Haunting of Hill House” (so exciting)!

“The Texas Chainsaw Massacre” movie has consistently terrified audiences for years and years now. Now it’s your turn to face Leatherface and run for your life!

Here is the official maze description from Attractions Magazine:

Inspired by the 1974 film “The Texas Chainsaw Massacre,” the mazes at Halloween Horror Nights will have guests try to outrun Leatherface through a series of familiar scenes from the film before eventually falling victim to the Sawyer family of cannibals.

From a dilapidated gas station to an eerie old farmhouse, guests will witness unimaginable horrors around every corner as they realize that nowhere is safe from Leatherface.

Ok, so this maze will probably get me the most. The original 1973 “The Exorcist” starring Linda Blair will forever be one of the most scary movies of all times (that scene where she runs down the stairs in a backbend!), and we all know Universal will do a fantastic job with making sure this maze will haunt our dreams for the rest of this year!

Guests will be thrust into the story as “the Bride becomes a scientist and begins her life mission to revive Frankenstein’s Monster. Her quest to discover the key to eternal life will come at a cost, and guests will soon find themselves caught up in a battle as they attempt to escape.”

“The Curse of Pandora’s Box” is returning to Hollywood Horror Nights this year, and fair warning it is terrifying!

An ancient horror has returned to prey on those foolish enough to tempt the Fates with their curiosity and greed. Enter Pandora’s Curiosity Shop, where her infamous box lies. Once it’s opened, all manner of evil will be unleashed. Greek mythology is about to become your monstrous reality.

It’s showtime! We are hoping this maze gets announced for Hollywood as well in the next few weeks, but so far it’s only been announced for the Orlando Park.

Say it once. Say it twice. Say it three times. It’s time to turn up the juice and see what shakes loose as the original film comes to life, more twisted and terrifying than ever. Beetlejuice will haunt, taunt and send you screaming out of the haunted house. 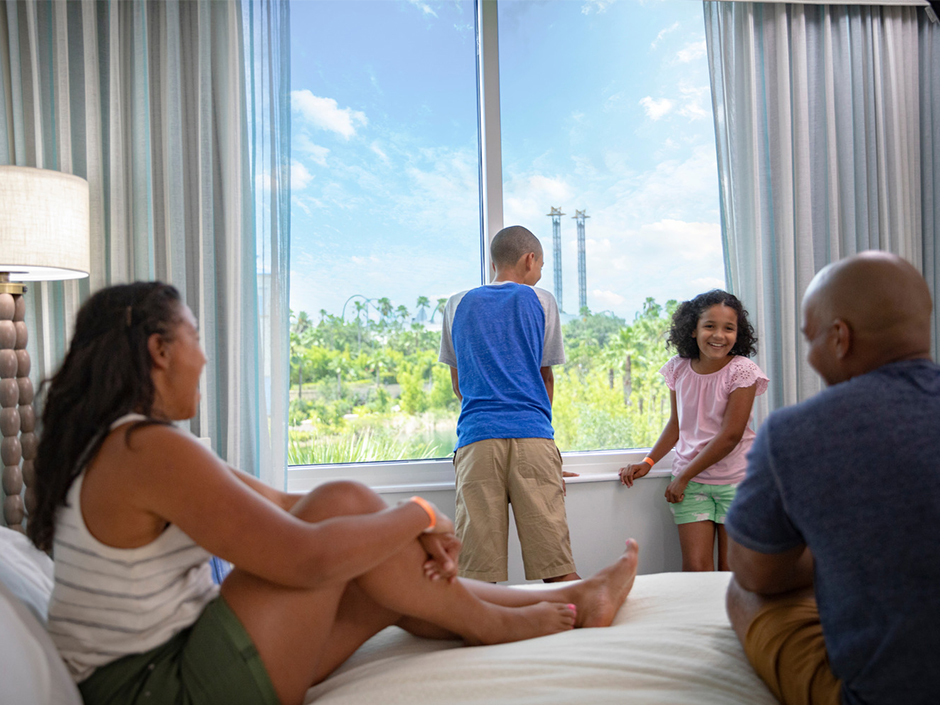 How to do a Family Spring Break at Universal Orlando Resort 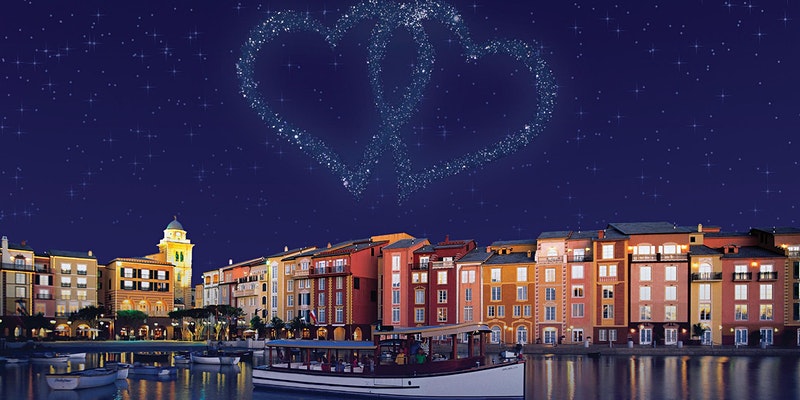 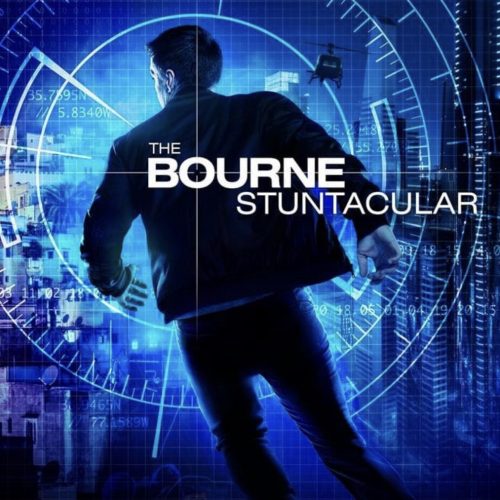