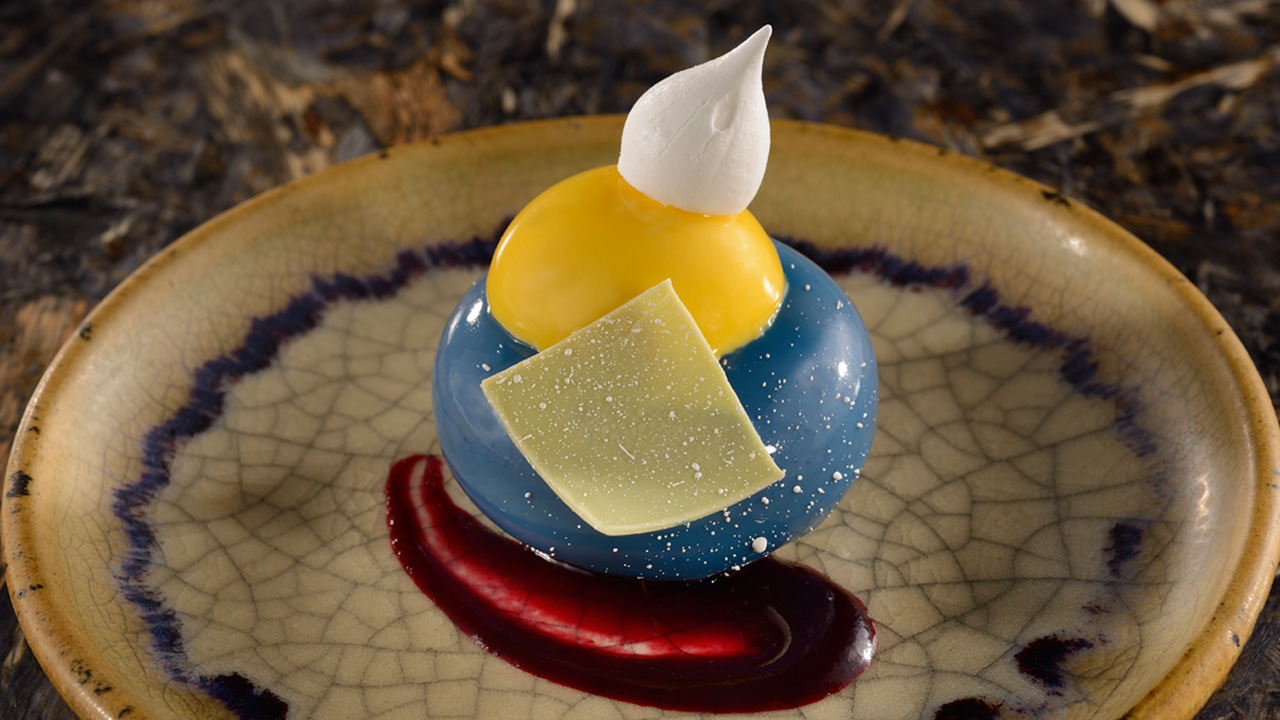 Given how lean they are, I’m not sure if the Na’vi actually eat desserts. However, humans love sweets and Disney is creating new “alien” desserts for the Satu’li Canteen in Pandora.

The first is a Blueberry Cheesecake with Passion Fruit Curd, inspired by the colors of the Na’vi themselves.

The other dessert option is the Chocolate Cake with a Crunchy Cookie, Banana Cream and Goji Berries. 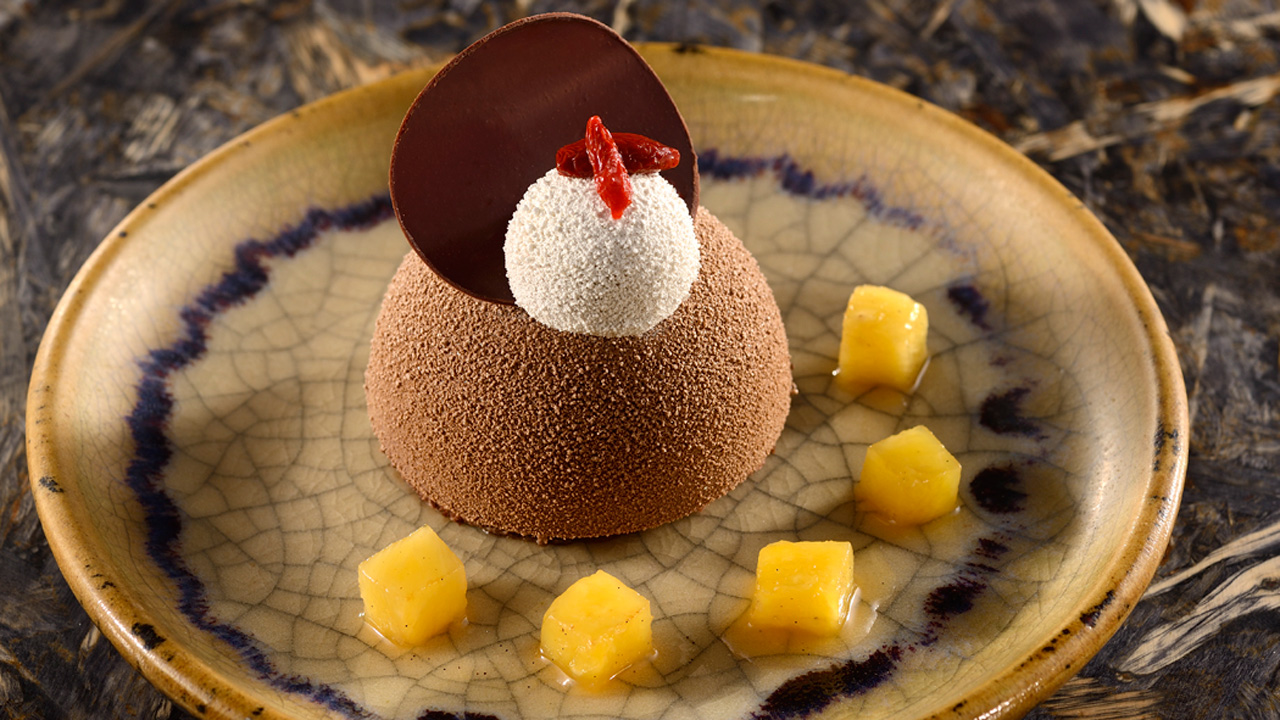 Both desserts look very “pod-like,” similar to the food pods that were announced earlier. It’ll be interesting to see how Park Guests react to this “alien food.” While it’s certainly a step toward immersing people in the Avatar world, I wonder if some will feel it’s just too weird to eat.

However, Disney has taste-tested the desserts with kids and said they “got a thumbs up.”

We’ll see for ourselves on May 27, when the Satu’li Canteen in Pandora – The World of Avatar finally opens.