Are you ready for more Goosebumps? Deadline reports that Netflix just closed a deal with Disney to acquire a trilogy of interconnected Fear Street films adapted from R.L. Stine’s bestselling book series. Director Leigh Janiak has already wrapped all three films, and the current plan is to run them a month apart next summer. This will be wrapped into a themed event that will be marketed by Netflix as The Summer of Fear.

Chernin Entertainment produced the films and exited its Fox deal following the Disney acquisition. The Fear Street films were slated to be released theatrically by Fox, but that went sideways because the Disney release schedule is always so crowded, the pandemic has shut down movie theaters, and let’s face it, the subject matter is a tad scarier than traditional Disney fare.

Chernin’s Peter Chernin and Jenno Topping were given the latitude to set up the films elsewhere, and they decided to experiment with a model-busting release with Netflix, where Chernin signed a first-look deal in April. The Fear Street books are set in the fictional city of Shadyside, Ohio. The first book, The New Girl, was published in 1989 and centered on a high school student falling in love with the new girl at school despite not being able to tell if she was even real. The student eventually goes to the new girls home — which just so happens to be located on Fear Street — only to be told by the girls brother that she’s in fact dead. The films cover three different time periods, including the 1600s.

Filming already began last year in Georgia and they were supposed to start releasing June of this year, however the COVID-19 pandemic closed theaters and the movies were pulled from their schedules.

Janiak helmed all three installments and co-wrote on them with her writing partner Phil Graziadei. Kyle Killen was the first writer on and she previously directed Honeymoon, along with episodes of Scream: The TV Series. Kiana Madeira, Olivia Welch, Benjamin Flores Jr, Gillian Jacobs, Darrell Britt-Gibson, Ashley Zukerman, Fred Hechinger, Julia Rehwald and Jeremy Ford make up the youth cast.

This gives Chernin a jump-start to its deal after a long run at Fox that included Hidden Figures, The Greatest Showman, the Matt Reeves-directed trilogy Planet of the Apes and the James Mangold-directed Ford v Ferrari, a Best Picture nominee in the last Oscar race.

Neither Netflix nor Chernin nor Disney would comment on the deal. 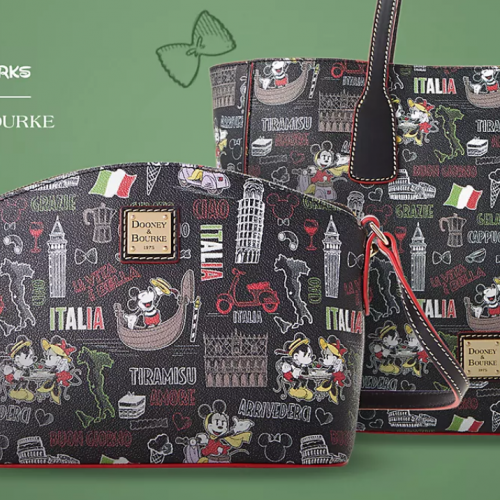 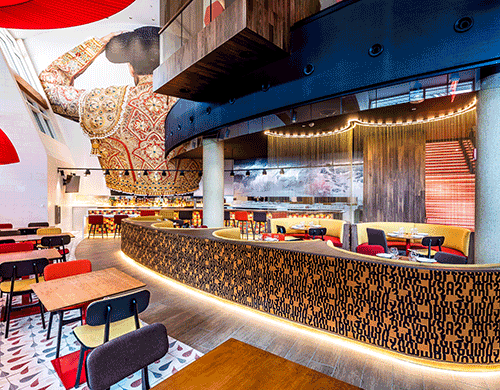 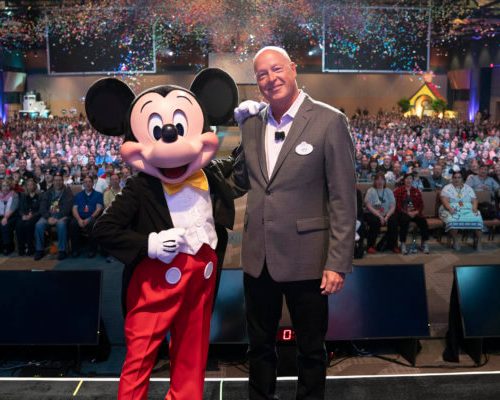