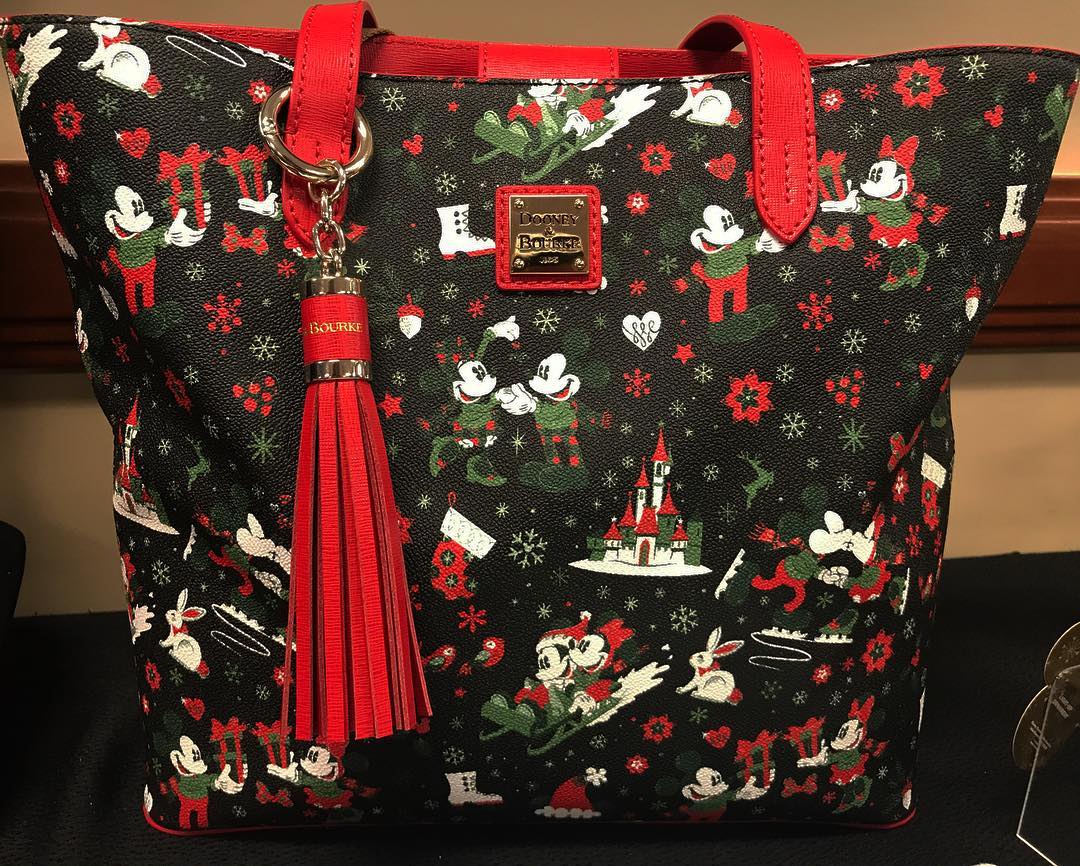 It’s Christmas in July for Disney purse fans. A new Christmas-themed Disney Dooney and Bourke bag has been spotted by Twitter user @onthegoinmco.

The gorgeous bag shows Mickey and Minnie decorating for Christmas, as well as Cinderella Castle decked out in red and green.

Here’s a look at the Christmas Pattern for the Disney Dooney coming out after Halloween! FYI The tassel is included with the bag, but there’s no price point yet. (I’m at a Media Preview of Christmas at Walt Disney World)

It’s beginning to look a lot like Christmas in Walt Disney World. 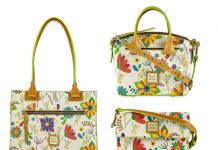 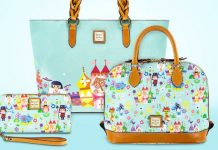 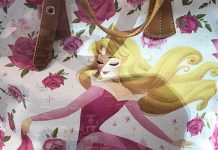 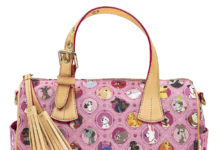 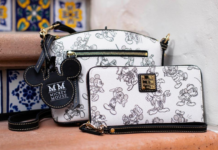 This Summer Join the Party at H2O Glow Nights!

Taste Your Way Around the 2020 EPCOT International Flower & Garden...