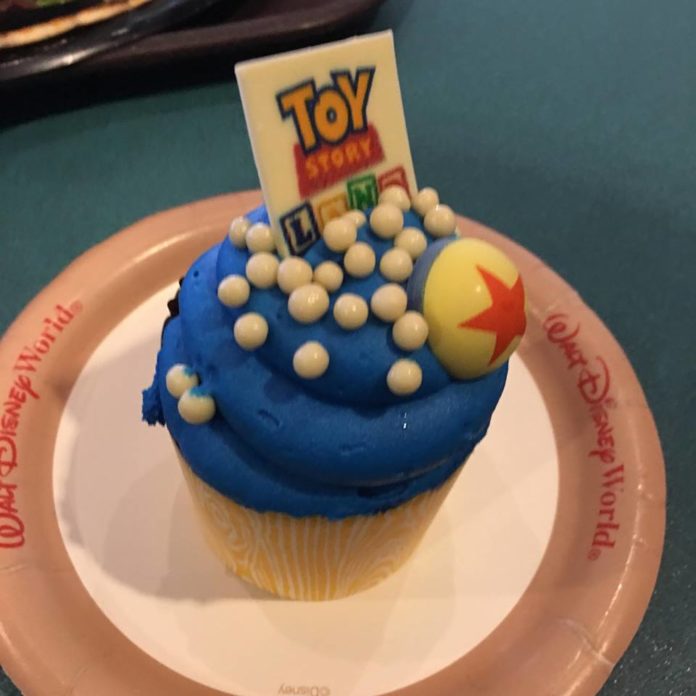 The Toy Story Land cupcake is currently available at both the ABC Commissary and the Trolley Car at Disney’s Hollywood Studios. 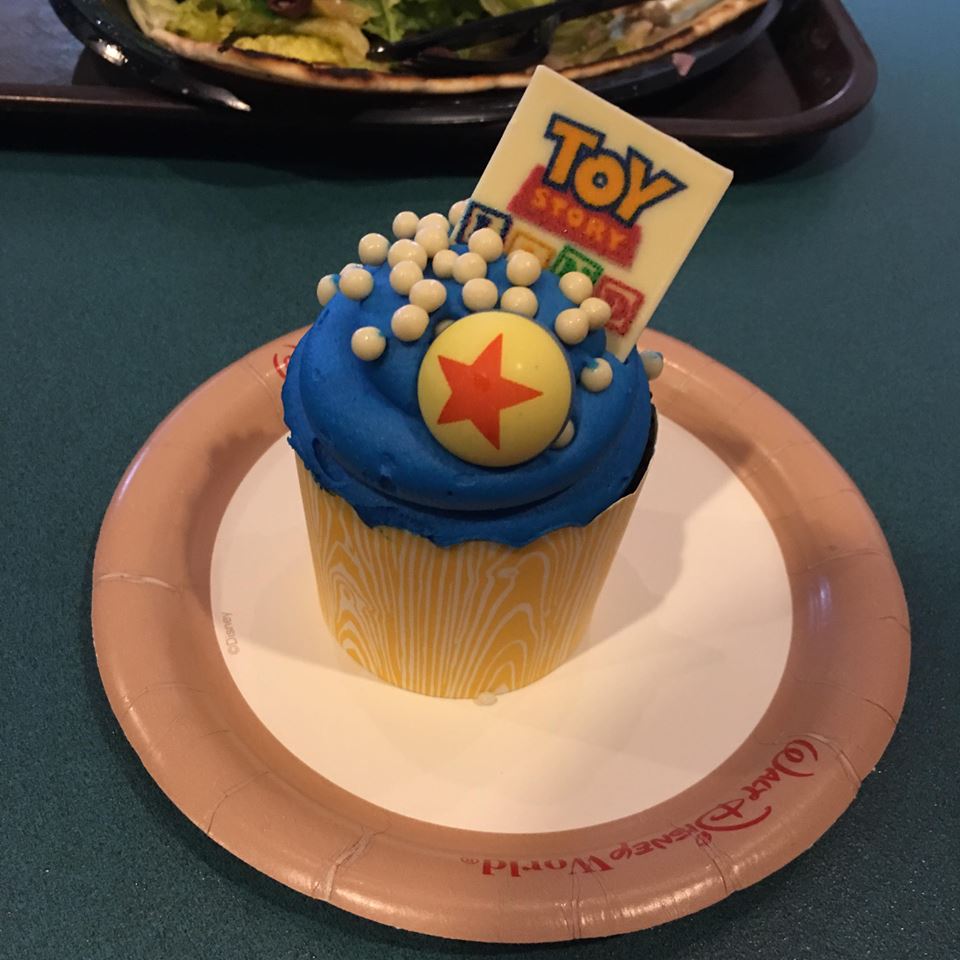 Check out the video!

They are 4.99 each or a snack credit if you have the dining plan. 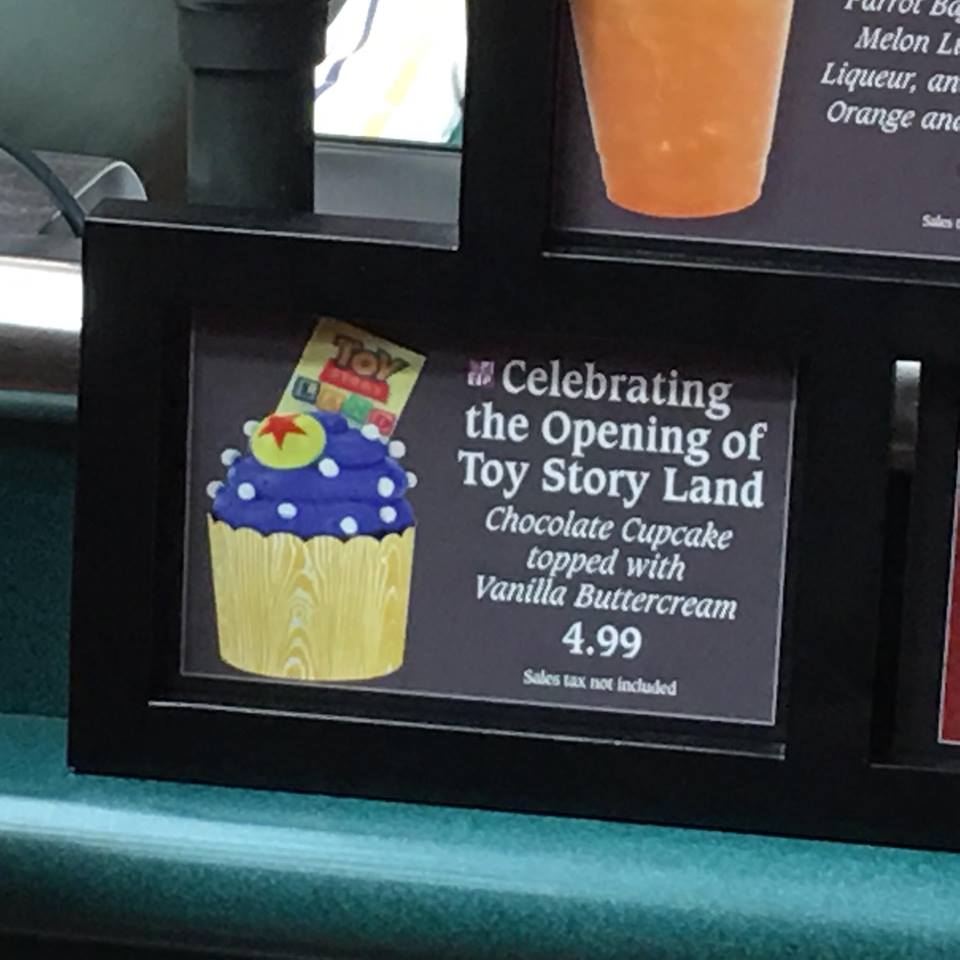 Small Tip!
These are very good cupcakes, but they are also very messy. If you have kids you might want to bring some wipes and make sure they are in clothes that can be messed up.

What do you think? Do you want to try one? Comment and let us know!

Celebrate the Release of Disney’s ‘The Lion King’ with New Pandora...