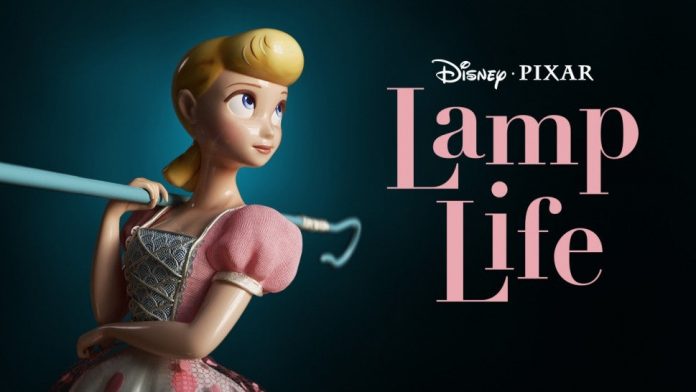 New details have emerged about “Lamp Life,” the Toy Story spin-off all about our beloved Bo-Peep.

The new animated short (to be released on Disney+) will have a plot that fills in what she got up to between Toy Story 2 and her reappearance, battle-hardened and missing an arm, in Toy Story 4. Bo is voiced by her original Annie Potts, who has voiced Bo throughout the entire series. Christina Hendricks, who voiced Gabby Gabby in the most recent film in the franchise, will be back to join the cast.

The Pixar short will be released onto the Disney streaming site this Friday, January 31st. Release times for Disney+ content have varied, but the film is expected around 12:00 a.m. PT (3 a.m. ET / 2 a.m. CT).

If fans are looking to get their Toy Story fix, you have several options to stream on Disney+. Toy Story 1,2, and 3 are available, several Toy Story shorts, and the Disney+ original series, “Forky Asks A Question.” Toy Story 4 will be available on the streaming platform beginning February 5th. 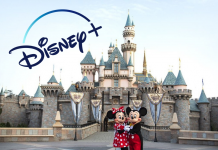 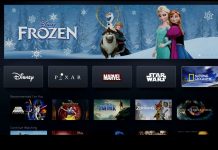 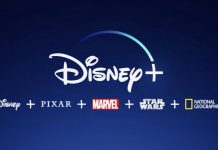 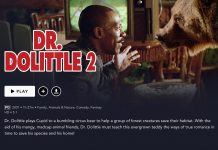 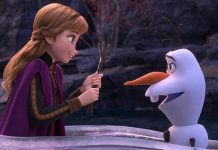 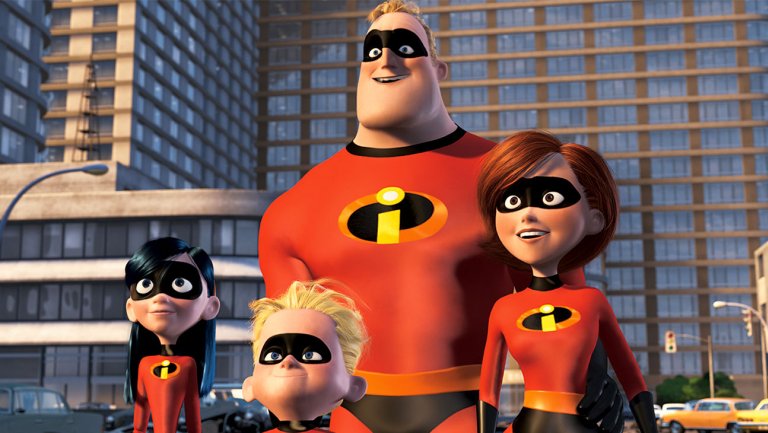 ‘Incredibles 2’ Starts Where First One Left Off

Photos of a Mary Poppins Dooney and Bourke Bags Are Appearing...