Pandora is going to release a new three charm set to Disney parks on June 4.

This set is inspired by the 65th anniversary of Peter Pan, later this month!

First up is a Pandora Peter Pan and pirate ship inspired charm. 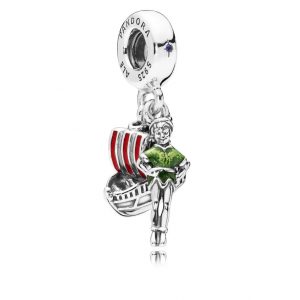 Next up we have a Pandora “I live in Fantasyland” charm 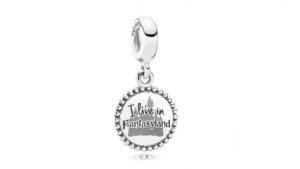 Finally there is the Pandora Small World Clock Face charm (I LOVE this one!)

It actually has three sides, one side says “It’s a Small World,” another side has the numbers that you see by the clock face, and the third side is the clock face. 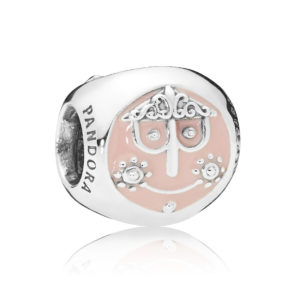 Where to purchase these new Pandora charms?

These will be available on June 4th in both Disneyland and Walt Disney world at the following locations:

No word on if these will be available online.

I’m hearing the cost is $225.00 for all three. I really want the Fantasyland one and the Small World one!