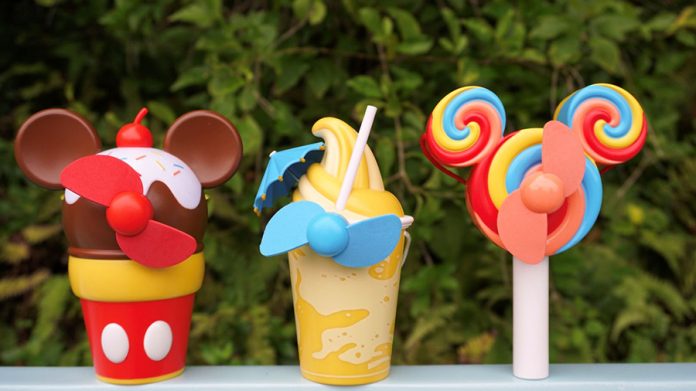 Summer is coming, and for many that means a trip to Walt Disney World or Disneyland. The Disney Parks blog has unveiled some of the merchandise Guests can expect this summer, including umbrellas (just in case it rains in Florida… ha!) and pocket fans inspired by favorite Disney treats. 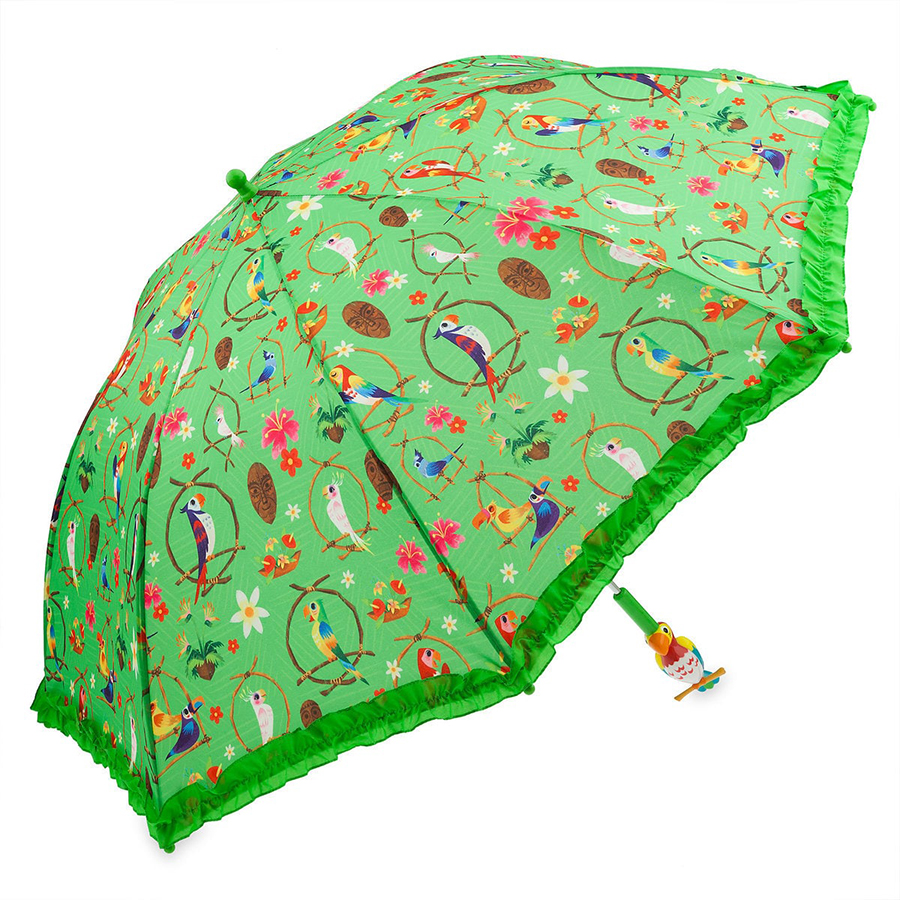 Whether you’re in the summer rain or just need some shade from the sun, our new umbrellas are essentials for any day at the parks. The umbrellas are inspired by your favorite treats, attractions and characters at Disney Parks.

Where can you find this new summer merch?

This content was originally published on June 12, 2019 9:00 am on the Disney Parks Blog. The Kingdom Insider takes no responsibility for errors in syndicated content. 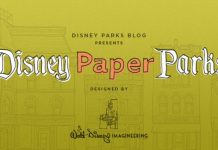 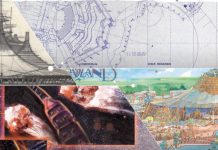