During your next visit to Disney’s Hollywood Studios, you can enter a world where wishes come true, where princesses meet pirates, where heroes meet destiny – and where magic meets the sea!

I’m excited to share a first look at the new Disney Cruise Line exhibit now open at Walt Disney Presents. In addition to a celebration of the fleet’s history, this one-of-a-kind gallery space features never-before-seen artifacts and photos from the making of the Disney Wish, our newest ship that sets sail in summer 2022.

Some of the unique items on display include:

There are even more surprises and sneak peeks in the exhibit, but you’ll have to visit the Walt Disney Presents attraction — located in Animation Courtyard at Disney’s Hollywood Studios — to see them for yourself. Bon voyage! 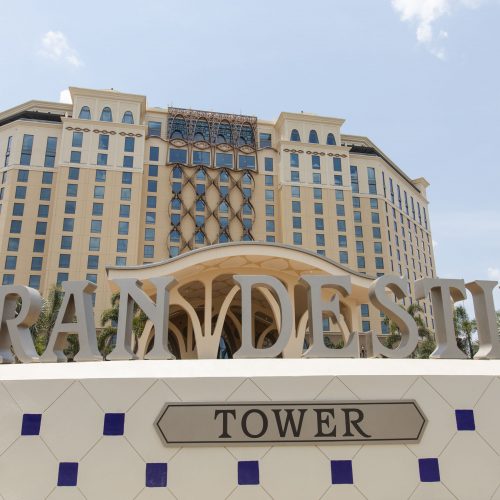 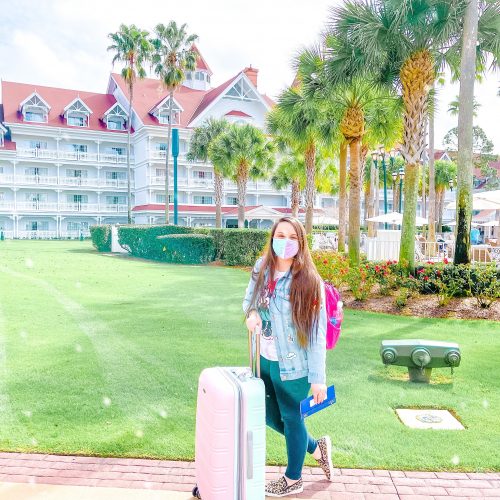 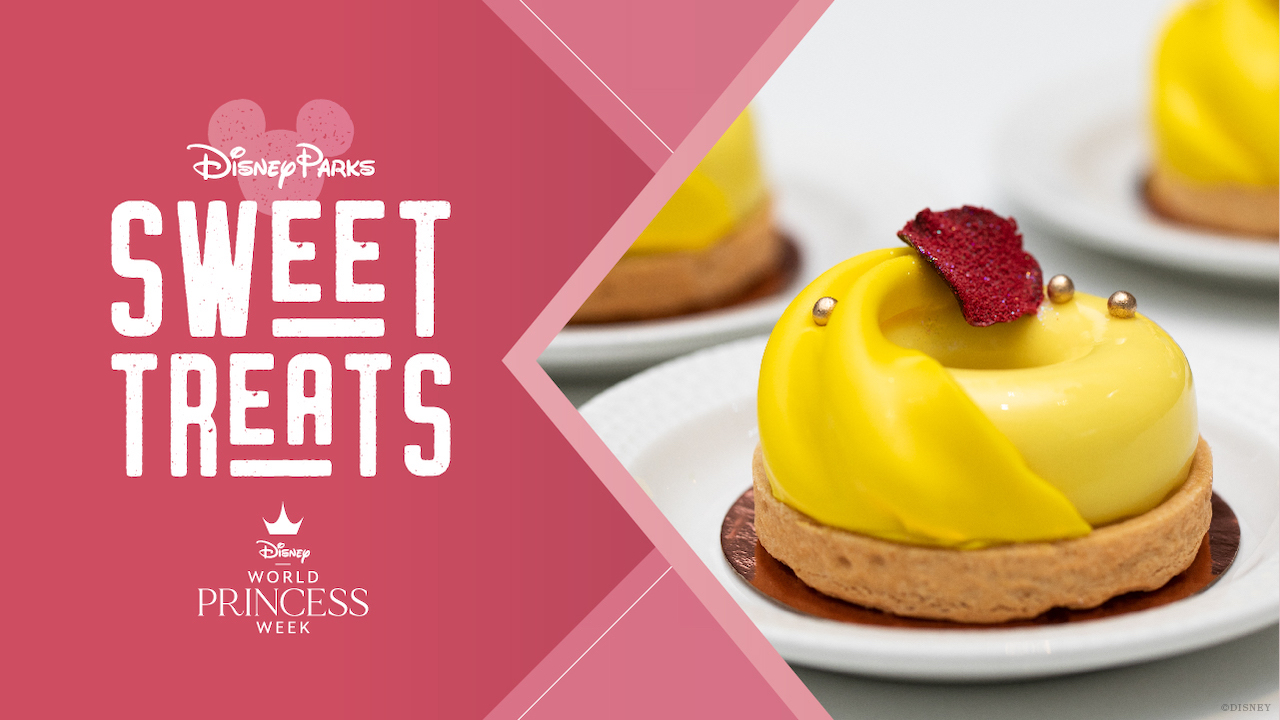