Loki, the God of Mischief, quickly became one of our favorite villains/heroes ever since he graced our screens in the first Avengers movie. Since the first Avengers, he then became an important part of the Marvel universe and he was at first a villain we all loved to hate. Then ever since he saved his brother, Thor, and then became a hero-type in Loki, the series on Disney+ that came out this past year, he became a hero we all all love to love (you can his character is very complicated)! Tom Hiddleston has played his part so perfectly over the years and we can’t wait to see him the second season of Loki, and we also hope to see him again in future Marvel films.

While we wait for his character to return to our screens again, we can enjoy seeing him at Avenger’s Campus at Disney’s California Adventure in Anaheim. He’s really a ton a of fun to interact with inside the park, and to show off how much of a fan you are, you are going to want one of the new pieces of merchandise from the new Loki Loungefly collection that just landed on shopDisney.

Ok, I just have to say that I absolutely love crossbody bags because they carry all your essential items and they are not big and bulky. This Loki crossbody features Loki’s signature green, gold, and black colors and it’s absolutely gorgeous. His headpiece is also featured on the front flap and it’s so simple but it’s such a statement! ($70)

This wallet is basically a mini version of the crossbody so if you wanted something more simple to just slip into your pocket or purse this is the item for you! The faux leather design features Loki’s distinctive color palette and includes a goldtone metal replica of his horned helmet on the front, plus slots and compartments for all your cards and cash. ($40) 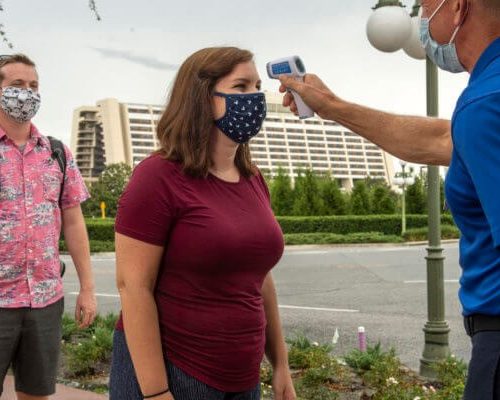 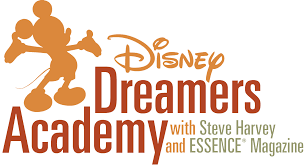 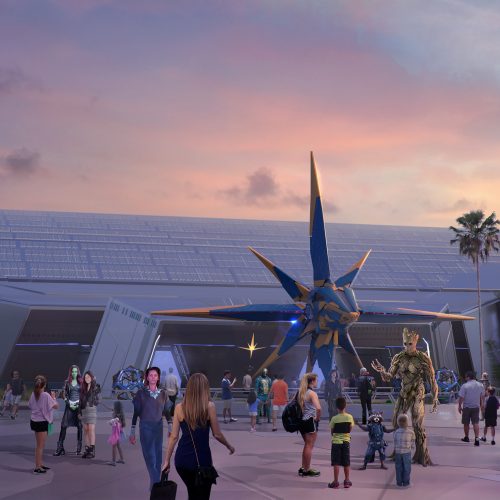