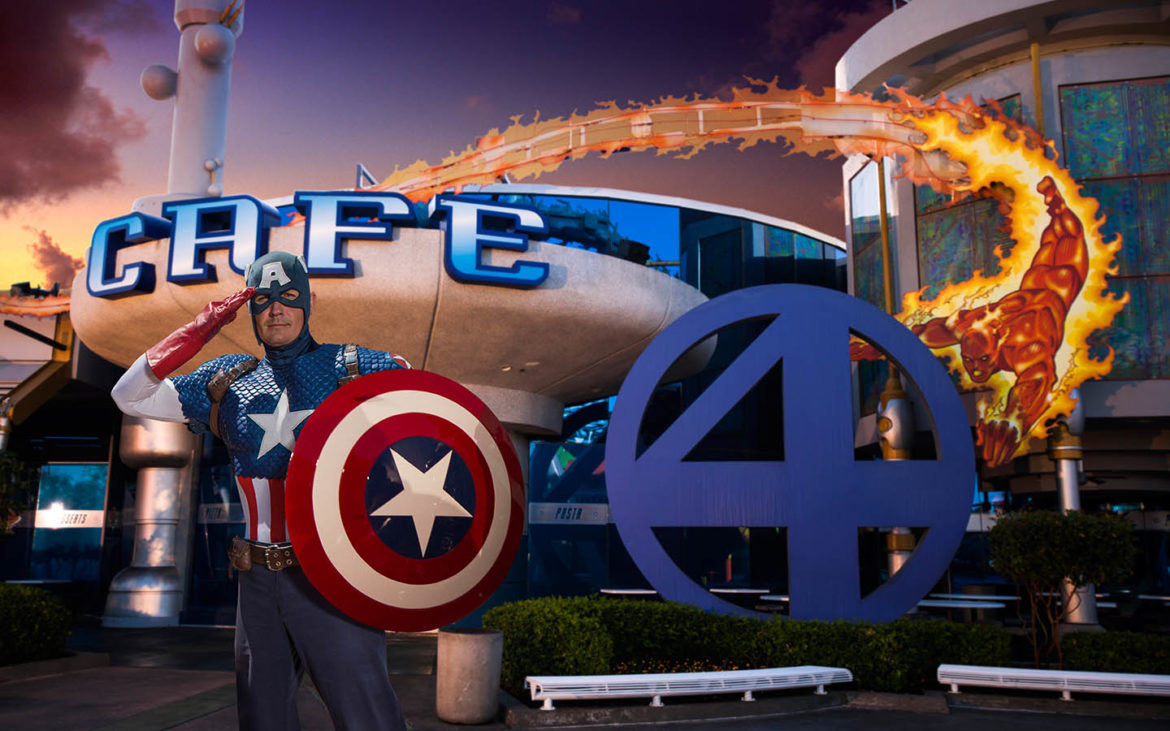 From the Universal Orlando Blog…

Located in Cafe 4 in Marvel Super Hero Island at Universal’s Islands of Adventure, this dinner buffet will feature Captain America, Spider-Man, Wolverine, Cyclops, Storm and Rogue. Each character comes to your table to sign autographs and take photos, so start practicing your superhero pose! And what better way to share this epic experience with your friends (bragging rights!) than with one digital photo from My Universal Photos – included in the experience.

Wait, why is Marvel in Universal Studios?!

Some Disney fans may be confused as to why Disney-owned Marvel characters are even in a competing theme park. This is because of a pre-existing licensing deal that Universal cut with Marvel Entertainment before Disney bought the company in 2009. (For more information on that, click here.) 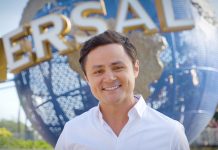 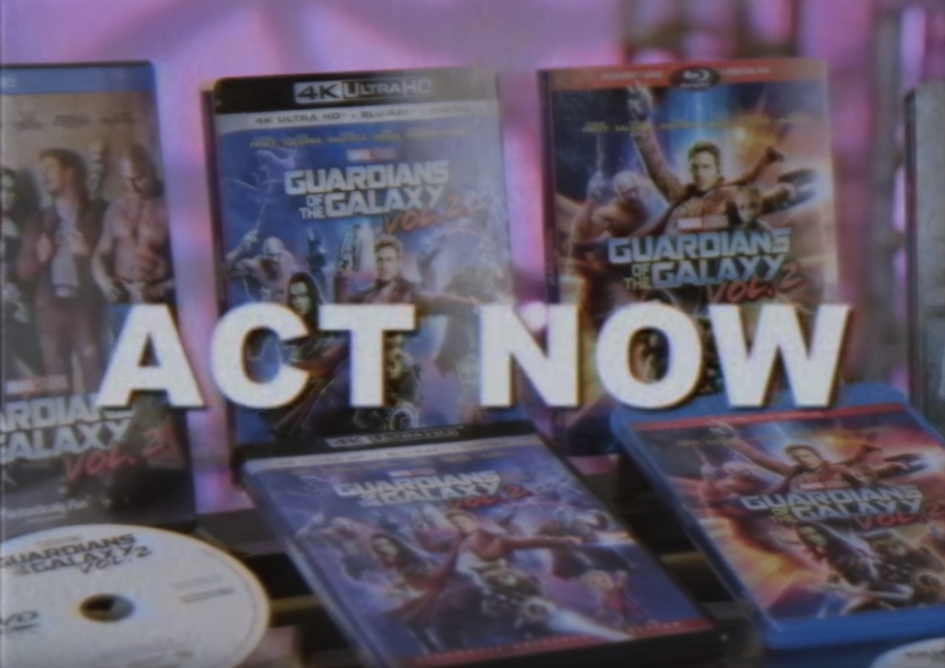 Retro ‘Guardians of the Galaxy Vol. 2’ Blu-Ray Commercial is Totally...

REVIEW – ‘Guardians of the Galaxy Vol. 2’ is Totally Rad