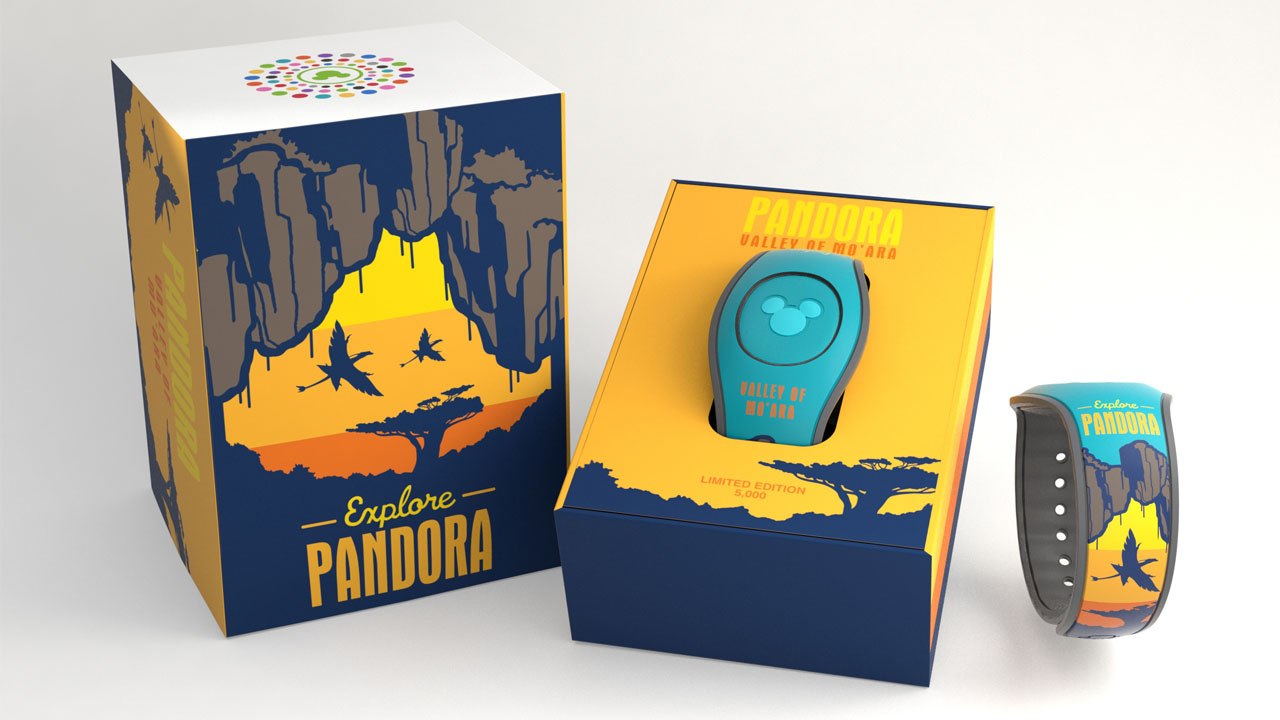 This summer guests can purchase some new MagicBand designs at the Walt Disney World Resort.   Starting off with new Pandora-The World of Avatar ones.  Due to the incredible popularity of the first wave of MagicBands, Disney has created two new limited edition bands inspired by the newest edition to the Animal Kingdom park.  Each band is limited to 5,000 pieces.

First up is a new teal design showcasing the Valley of Mo’ara.  I love the colors on this, they really pop.  It almost reminds me of a south-western design piece. 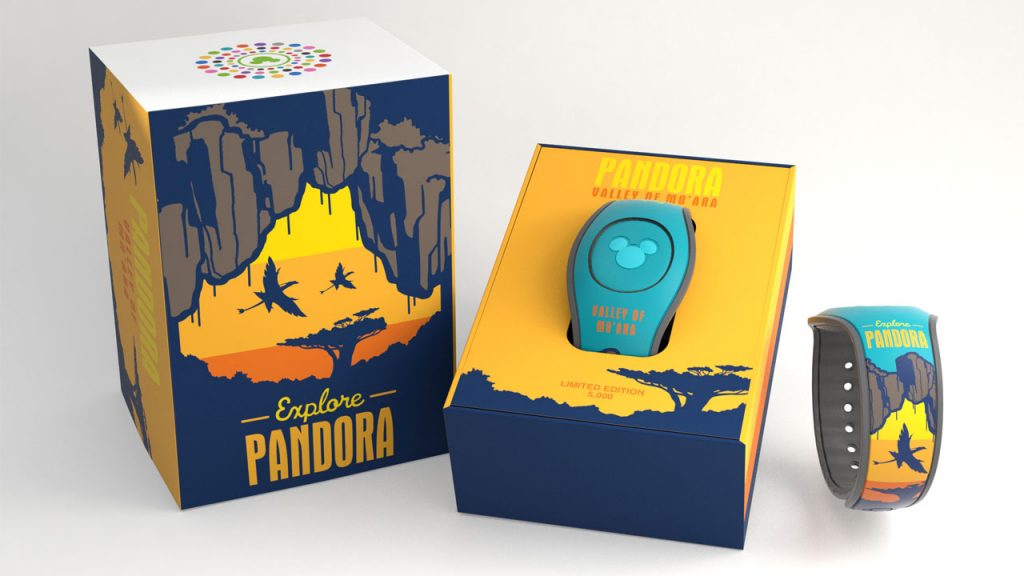 The second Pandora piece features the artwork by Dylan Cole, Co-production designer for the upcoming Avatar sequels, and showcases the bioluminescent world of Pandora. 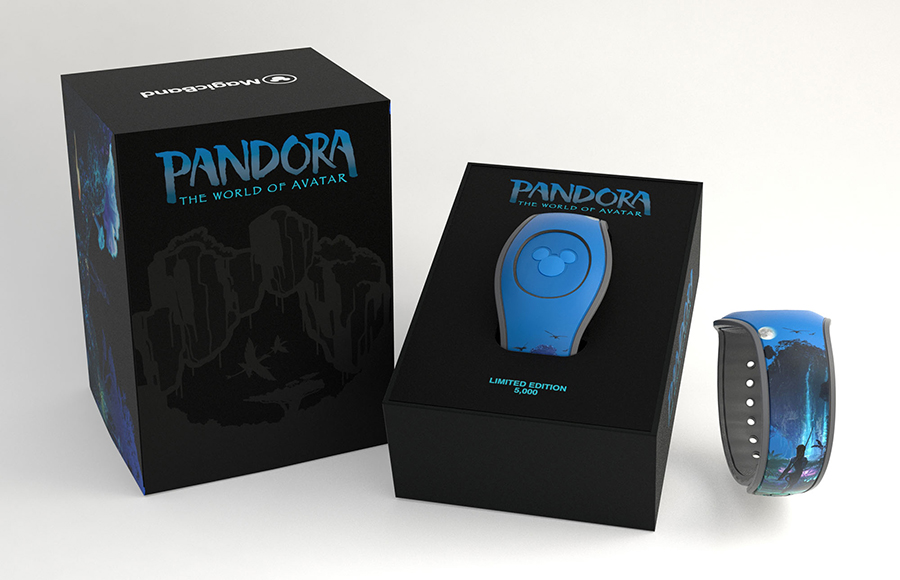 There are some new open edition MagicBands coming to Walt Disney World as well.

A teal colored Hercules band in honor of Hercules opening 20 years ago this summer and a blue Tsum Tsums band. 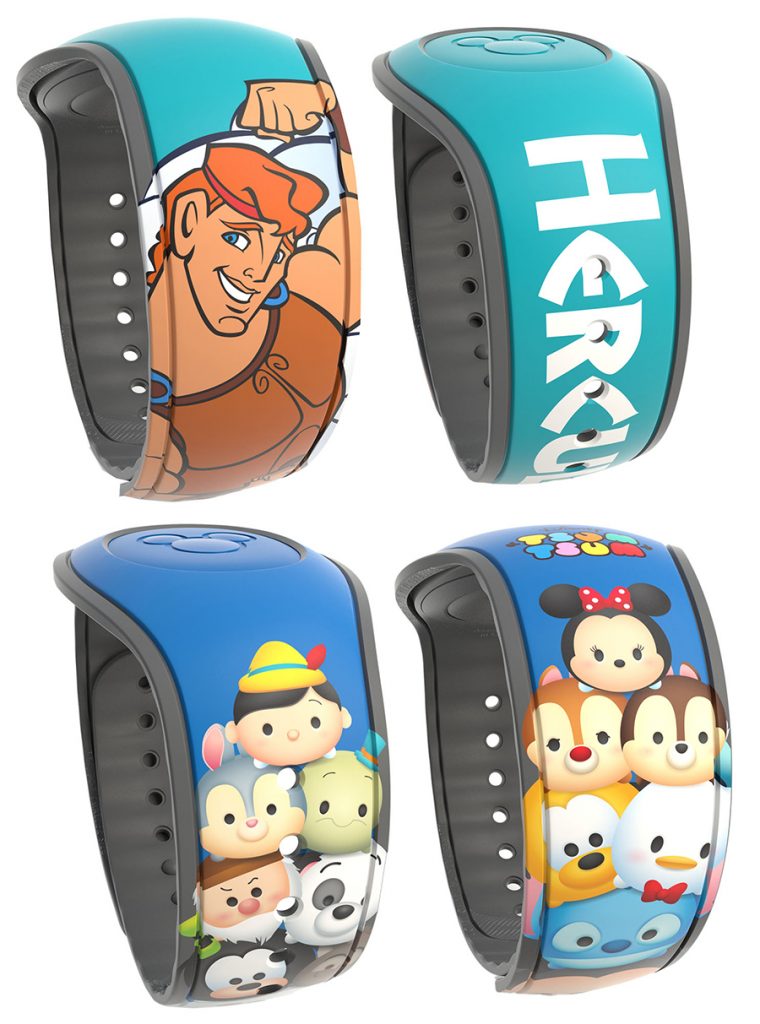 Coming in late July guests can purchase a band featuring Donald’s nephews Huey, Dewey, and Louie.  They will be celebrating anniversaries of their own this year.  They first appeared in the comic books on October 17, 1937, and then in film a few months later in Donald’s Nephews, April 15, 1938. Almost 80 years later and they don’t look a day over 10.

For another anniversary Disney’s Bambi will have a MagicBand this year celebrating it’s 75th Anniversary.  The official anniversary will be on August 13th. 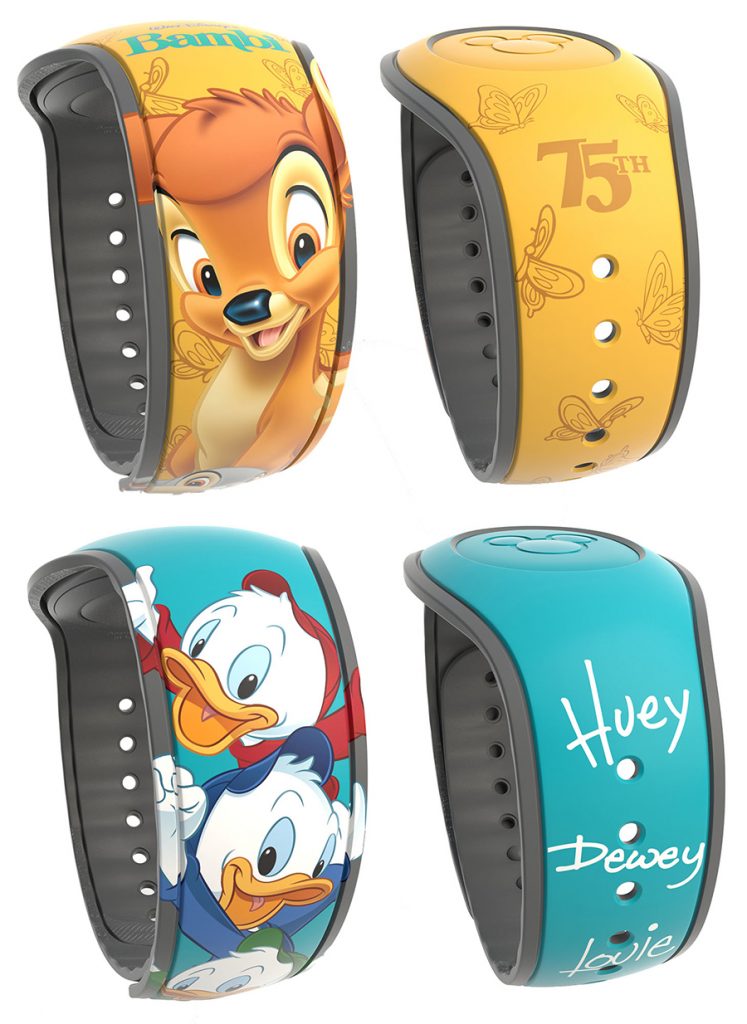 In case you aren’t familiar with them, MagicBands are what guests wear during their resort stay to unlock their rooms, enter the parks, utilize Fast Pass+, complete Disney Dining transactions, or even purchase food and merchandise.

I may have to grab one of Huey, Dewie, and Louie for my husband!  I may have to purchase a Tsum Tsums band for myself!  Which one(s) is your favorite?  Comment and let us know what you think!