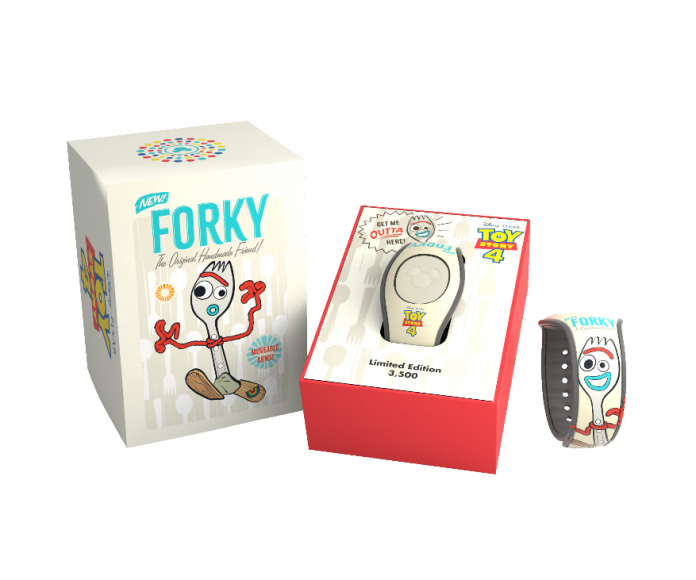 Unless you’ve been living under a rock, there’s a new Toy Story movie coming this summer. Disney is showing off new merchandise inspired by Toy Story 4’s Forky on the Disney Parks Blog today.

FORKY (voice of Tony Hale) is not a toy! At least that’s what he thinks. An actual spork-turned-craft-project, Forky is pretty sure that he doesn’t belong in Bonnie’s room. Unfortunately, every time he tries to get away, someone yanks him back into an adventure he’d rather skip. Check out Forky in the film’s latest trailer. 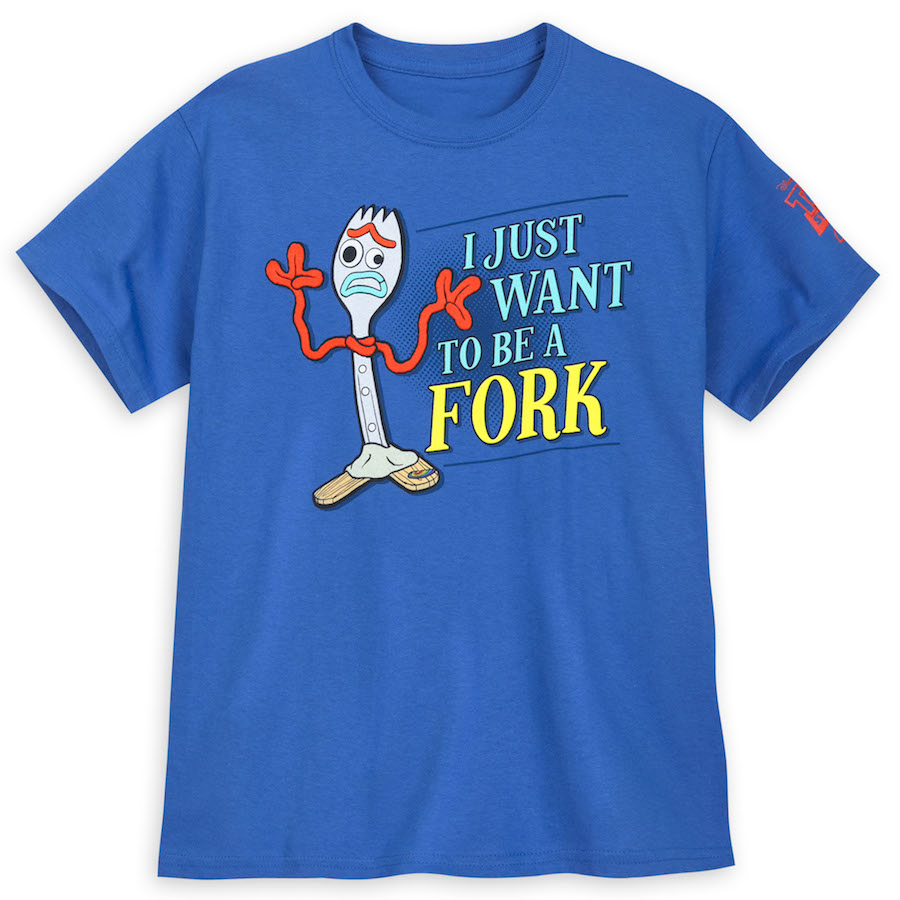 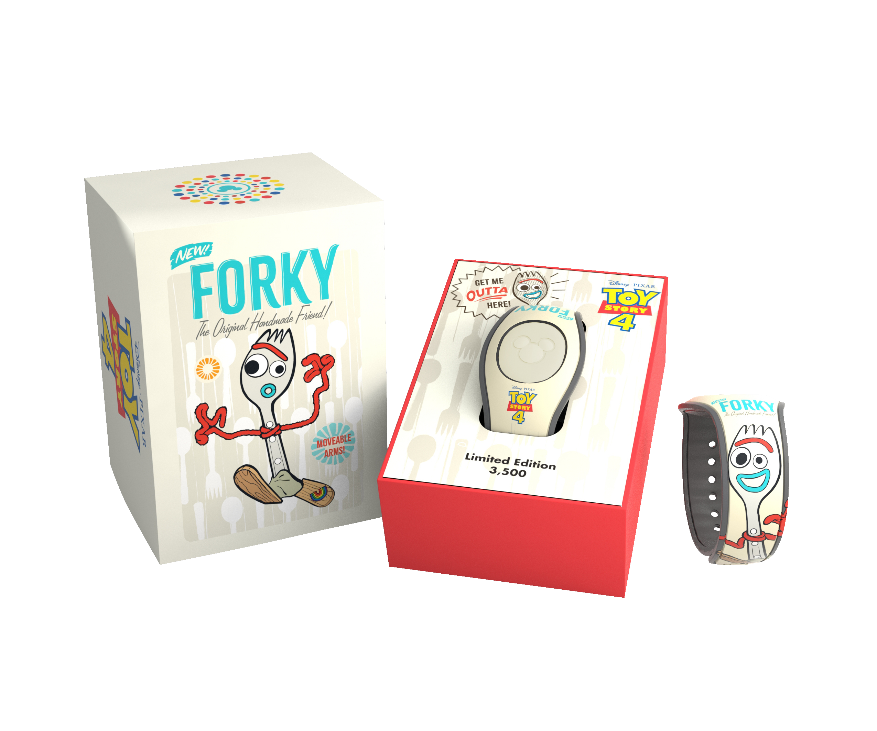 This content was originally published on May 14, 2019 9:00 am on the Disney Parks Blog. The Kingdom Insider takes no responsibility for errors in syndicated content. 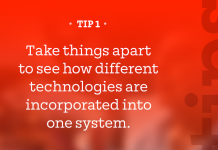