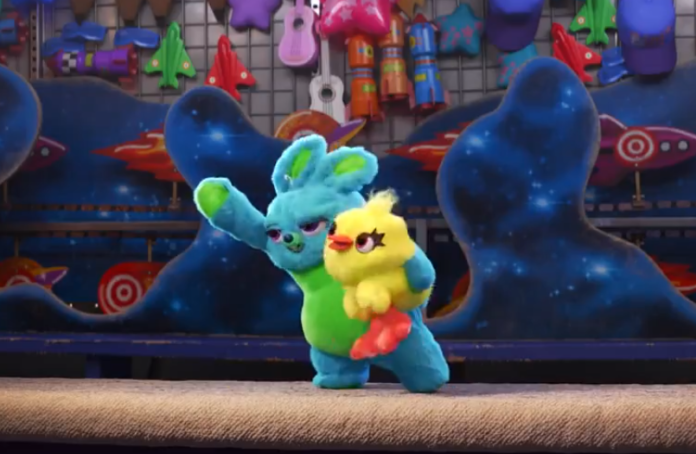 Yesterday Disney dropped a new teaser of the upcoming Toy Story 4 film. In that clip we were introduced to a new character “Forky.”

Today, they’ve dropped another one on Twitter. This one featuring two more new characters “Ducky” and “Bunny,” who are carnival prize toys. 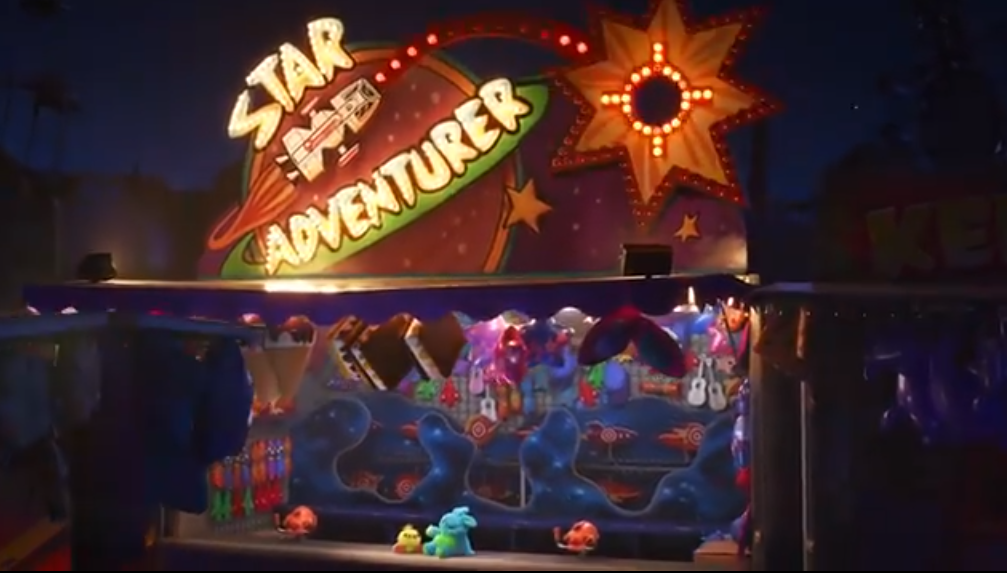 We hear them joke about what Buzz Lightyear’s catch phrase is, until Woody and Buzz show up to tell them what it really is.

There were also 3 new posters released today for the upcoming film. 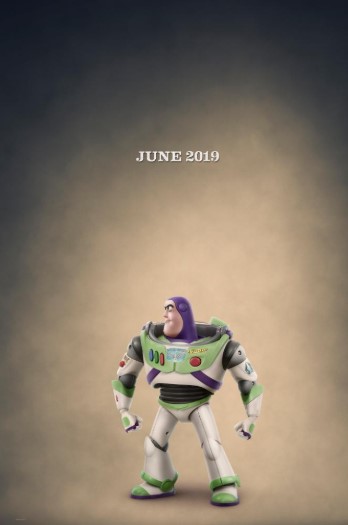 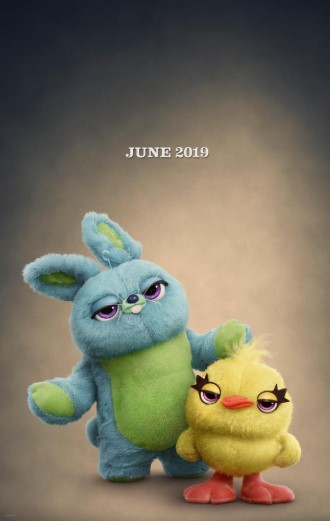 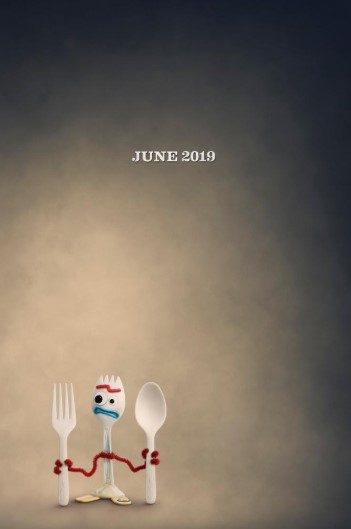 Take A Look At The New Disney / Pixar ‘Coco’ Trailer