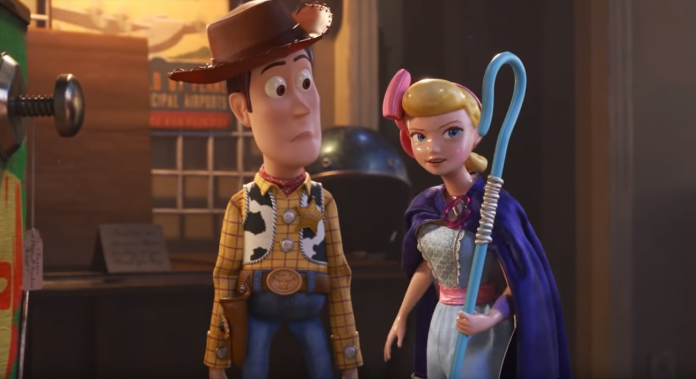 When Toy Story 4 drops later this year, it looks to be another tearjerker. This movie will see Woody reunited with his sweetheart, Bo Beep, who was missing from Toy Story 3.

However, it looks like Bo has seen some stuff since their last encounter, and is a changed woman… er… doll.

On the road of life there are old friends, new friends, and stories that change you. #ToyStory4 pic.twitter.com/GNZMD67krq

The plot of Toy Story 4 seems to focus on Bonnie’s homemade toy “Forky” (voiced by Tony Hale) who is a spork that is utterly confused as to why he’s now alive.

Woody, Buzz and the gang embark on a journey that will reunite Woody with Bo Beep, and introduces a slew of new characters to the franchise.

Woody has always been confident about his place in the world and that his priority is taking care of his kid, whether that’s Andy or Bonnie. But when Bonnie adds a reluctant new toy called “Forky” to her room, a road trip adventure alongside old and new friends will show Woody how big the world can be for a toy. Directed by Josh Cooley (“Riley’s First Date?”) and produced by Jonas Rivera (“Inside Out,” “Up”) and Mark Nielsen (associate producer “Inside Out”), Disney•Pixar’s “Toy Story 4” ventures to U.S. theaters on June 21, 2019. 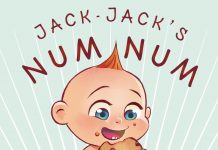 A Look at New Offerings and Old Favorites Coming to Epcot’s...