It’s been three years since the last “Fantastic Beast” movie came out and it feels like it’s been a lifetime. COVID of course halted production on the third film, and all us Potterheads have been “patiently” waiting to see what comes next in the story for Dumbledore, Grindelwald, Newt, and all our other favorite characters. Now the third film, “The Secrets of Dumbledore” is due to be out spring of 2022 and a new trailer has been released for it this morning. Naturally, everyone is just absolutely bursting with excitement and the anticipation for this new film is even greater!

According to Deadline, “The film from director David Yates is set several years after the events of Fantastic Beasts sequel The Crimes of Grindelwald, and watches as beloved wizard Albus Dumbledore (Jude Law) tasks magizoologist Newt Scamander (Eddie Redmayne) and his allies with a mission, taking them into the heart of dark wizard Gellert Grindelwald’s (Mads Mikkelsen) army.”

“If you listen carefully enough, the past whispers to you,” Law’s Dumbledore says in the trailer before introducing us to the team that is going to take down “the most dangerous wizard” in over a century—comprised of “a magizoologist, his indispensable assistant, a wizard descended from a very old family, a school teacher, and a muggle.”

Johnny Depp’s character Grindelwald has been noticeably replaced by Mads Mikkelsen due to his ongoing legal battle with his ex-wife Amber Heard. While Depp will be missed, Mikkelsen is sure to be a great replacement and I think he will really do great as our new dark wizard!

The new movie will premiere April of 2022 and the new movie looks like it will be pretty epic. You can check out the new trailer below! Take the Hogwarts Express Between Universal Orlando and Islands of Adventure! 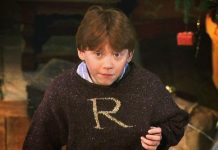 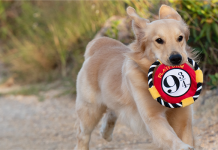 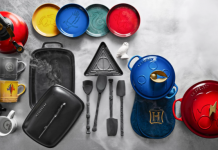 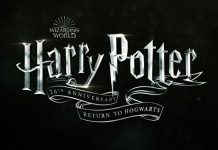 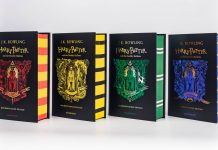 The Hardback Hogwarts House Editions of The ‘Harry Potter’ Series Are Now On Sale!