Per the OC Register, Gov. Gavin Newsom and state officials are “actively” working with Disneyland and other California theme parks on a “very dynamic conversation” about how to reopen the major tourist destinations after coronavirus closures that have stretched for more than five months.

Newsom commented on his discussions with Disney and other larger amusement park operators during a news conference on Friday, August 28.

“We are working with them,” Newsom said in response to a question about Disney and other amusement parks. “We set our discussions aside on that. They’re forthcoming.”

Newsom said during the news conference he had a meeting about theme parks scheduled on Friday afternoon.

“We’re actively looking to see where we land on that,” Newsom said.

Disney, Universal, and SeaWorld have all called on Newsom and state officials to let California theme parks reopen.

“There’s no specific date that we’ve been given yet when theme park guidance will be ready,” SeaWorld San Diego president Marilyn Hannes said.

“It is a very dynamic conversation,” Newsom said Friday. “So we didn’t include it in the update today. That is a separate conversation.”

Theme parks were not included in the business sector guidance list released by Newsom’s office that detailed a new four-tier system taking effect Monday, August 31. The revised Blueprint for a Safer Economy lays out criteria for loosening and tightening COVID-19 restrictions in California Counties. The state’s COVID-19 website showed the status for theme parks as “closed” for all four tiers.

San Diego County, home to SeaWorld San Diego, was in the ‘substantial” risk level, one level down from “widespread.”

Some California theme parks have come up with creative ways to partially reopen amid the pandemic.

BREAKING: A New Haunted Mansion Movie is in the Works!
The all new Baby Hercules Collection is here by Loungefly! 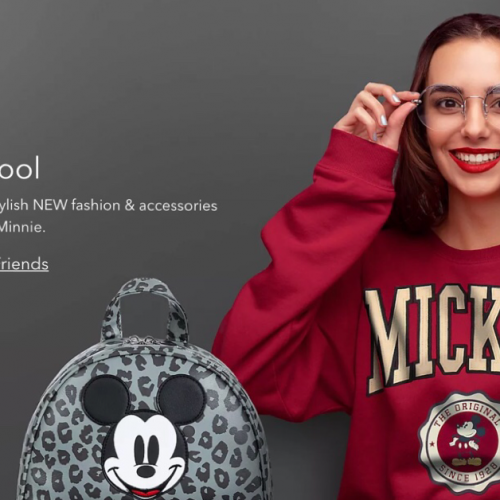 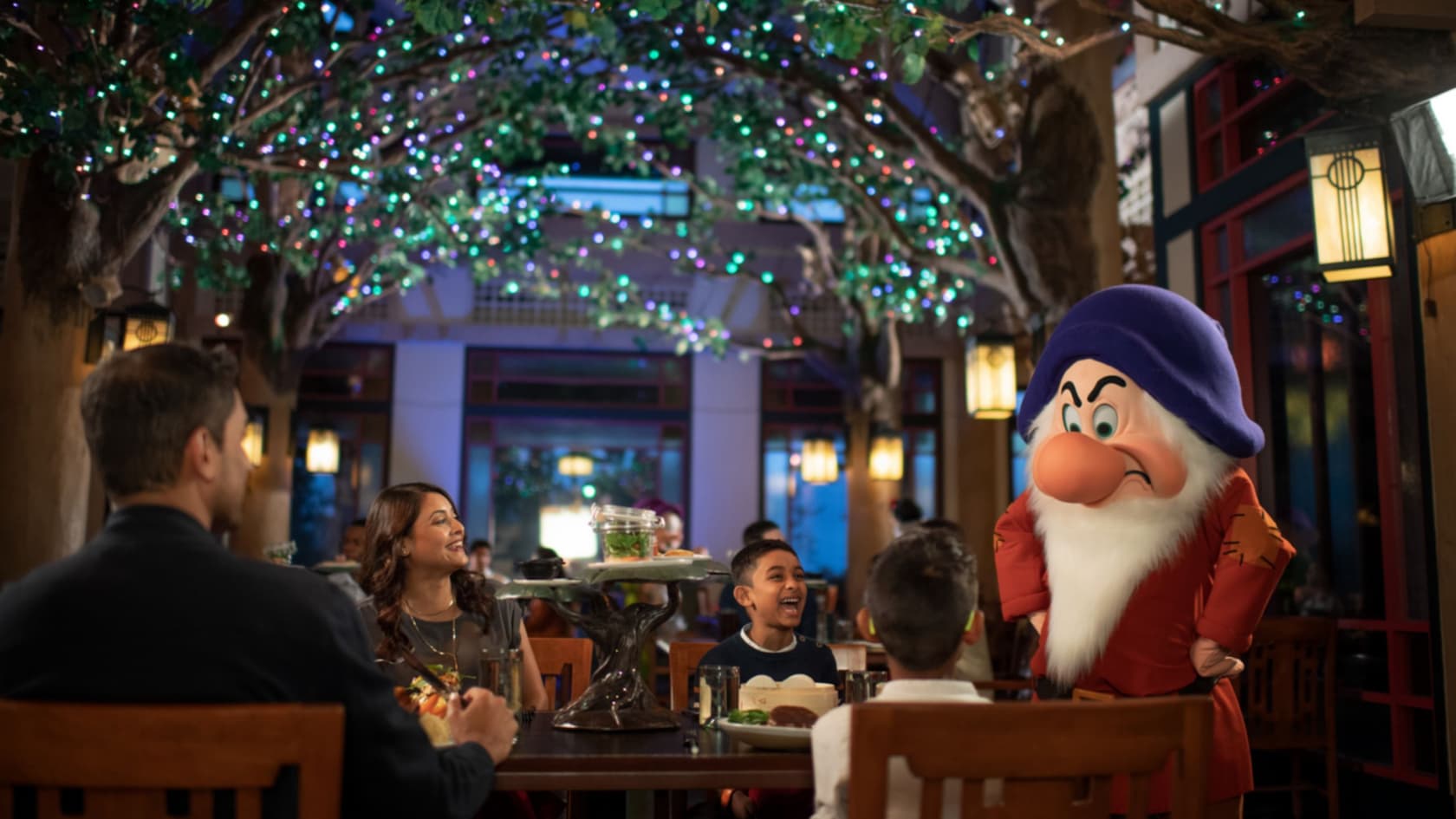 Storybook Dining Is Back With An Enchanting New Atmosphere at Artist Point! 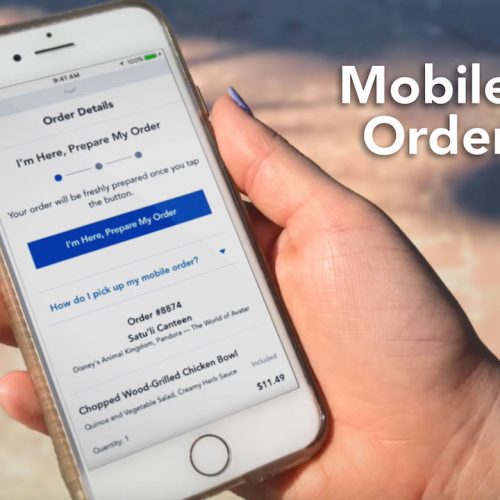