Lumos! It’s time to light up the Hogwarts castle once again Insiders as life at Universal Orlando continues to make huge strides in returning to normalcy! Click Orlando has reported that the Nighttime Lights at Hogwarts Castle over at Hogsmeade in Island’s of Adventure have been on hiatus since last summer, however this highly loved show is returning tonight, and we are so excited!

If you aren’t familiar with the Nighttime Lights At Hogwarts this is something you don’t want to miss out on next time you’re at the park! Here is the official description of the show on the Universal Orlando website:

Come experience a dazzling spectacle of music and lights. On select nights, watch in awe from Hogsmeade™ village as projections are cast against the majestic backdrop of the castle. Embrace your Hogwarts™ pride as the four houses are celebrated in stunning light and sound. It’s a beautiful way to end your day at Universal’s Islands of Adventure.

As if Harry Potter World isn’t magical enough already, you will experience even more wizarding magic as you witness projections and fireworks accompanied by some pretty epic Harry Potter music. There’s really no way to describe how amazing this show is so it’s something you definitely have to see with your own eyes!

The five-minute show runs nightly from dusk until the park closes, and the great thing is the show runs every 20 minutes you will have plenty of opportunities to catch one of the showings (and even more than once if you wanted to)!

How excited are you that the Nighttime Lights at Hogwarts are back?! 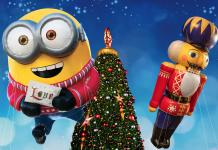 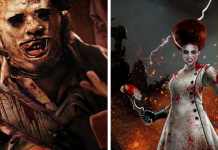 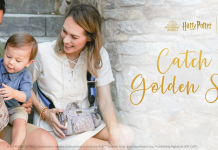 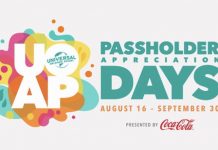 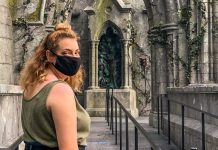 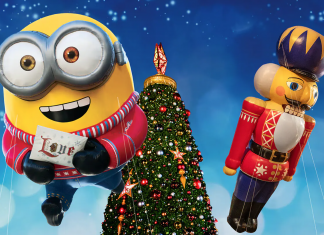