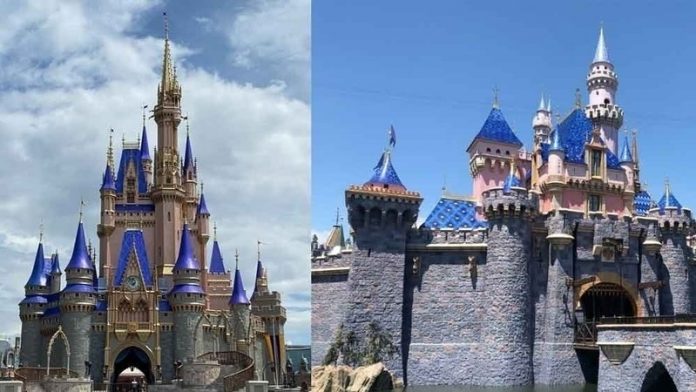 An online petition was recently created, calling on Walt Disney World and Disneyland to allow all part-time cast members being laid off, to keep their discount and park admission.

The description on the petition’s page says;

Disney Parks has not commented On the petition, which has almost reached its goal for signatures.