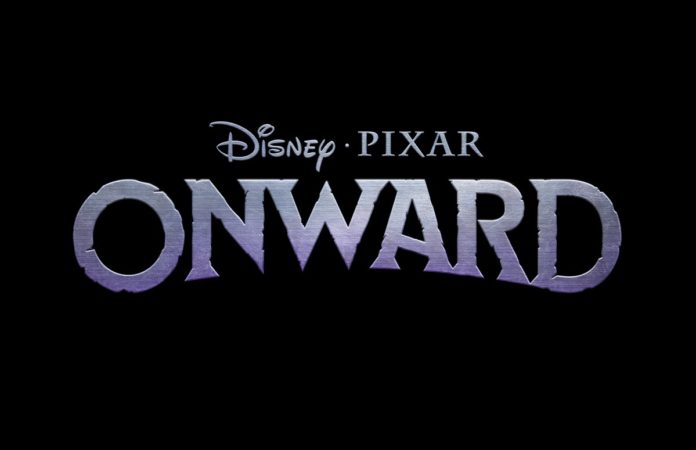 Disney-Pixar has recently announced their upcoming film Onward, which is being described as “a suburban fantasy tale which centers on two teen elf brothers who go on a quest to discover if there is still magic left in the world.”

Elves in the suburbs? Leave it to Pixar to come up with something we haven’t really seen before.

Here’s more from The Hollywood Reporter…

Onward will be a reunion for Pratt and Holland, who appeared together this summer in Marvel Studios’ Avengers: Infinity War. Pratt also appeared earlier this year in Universal’s Jurassic World: Fallen Kingdom, and has Warner Bros.’ The Lego Movie 2: The Second Part due out in February.

Louis-Dreyfus currently stars on HBO’s Veep, which will return for a final season in the spring, while Spencer earned an Oscar nomination for last year’s The Shape of Water and voice stars in The Voyage of Doctor Dolittle, which is due out in 2020.

Disney-Pixar’s Onward is coming to theaters on March 6, 2020.