Things have been quickly progressing back to normalcy at Disney World as more people get vaccinated and COVID cases decrease. However, Orange County, Florida leaders are once again recommending that everyone should wear a face mask when in crowded, indoor locations regardless of whether they are vaccinated. The reasoning behind this stems from the fact that the county’s 14-day rolling positivity rate now sits at 7.78%.

Orange County Mayor Jerry Demings has stated, “Two weeks ago on June 28, it was 4.28%. We are now considered by the CDC the high-risk category for community transmission, that quite frankly is not good news for our county.”

According to Click Orlando News, “Dr. Raul Pino from the Florida Department of Health in Orange County said the county is also seeing a rise in COVID-19 cases and predicts that trend will continue.

Yesterday 406 cases of new infections were reported to the Florida Department of Health and we have been above 400 (a day) since Thursday. Now the week before that we were at 200 a day. So, it has doubled and it will double next week if we do not do what we need to do,’ Pino said.”

The Doctor goes on to state that he believes that getting vaccinated is the key to keep the infection rate from getting any higher.

We have not heard any news from Walt Disney World or Universal Studios Florida as to if they will start requiring face coverings indoors again since Florida leaders have made this recommendation. The Mayor has already stated that he is hesitating to issue a new mask mandate and only wants to make it a strong recommendation at this time.

Click Orlando News reminds everyone that earlier this year, Governor Ron DeSantis signed a law that changes the emergency powers of local governments. At that time he stated the new law puts safeguards in place to protect against government overreach in the event of an emergency. Mayor Demings said it was still possible for him to impose a mask mandate despite those rule changes.

“Mayor Demings is free to make any recommendation he wishes, but counties cannot impose civil or criminal penalties on citizens who choose not to wear masks,” Christina Pushaw, the governor’s press secretary said in a statement. “I hope a journalist will ask the Mayor for the empirical scientific evidence that informs his mask recommendations.”

Continue to follow The Kingdom Insider for more Disney and Universal news and updates! 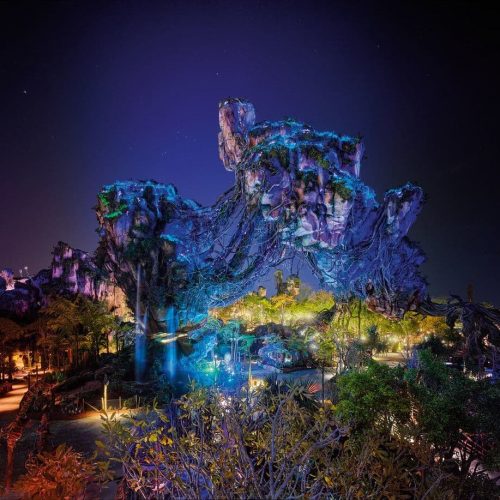 Has Pandora Hurt Attendance in Other Walt Disney World Parks? 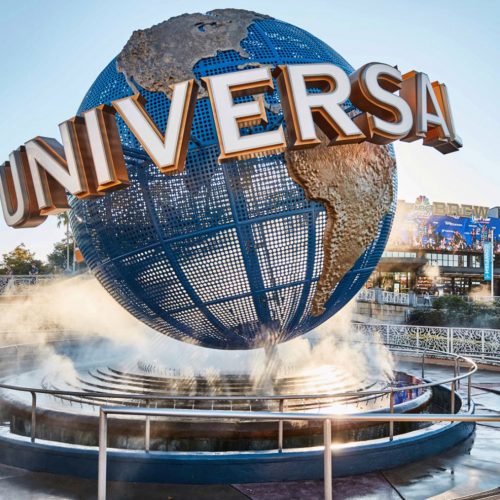 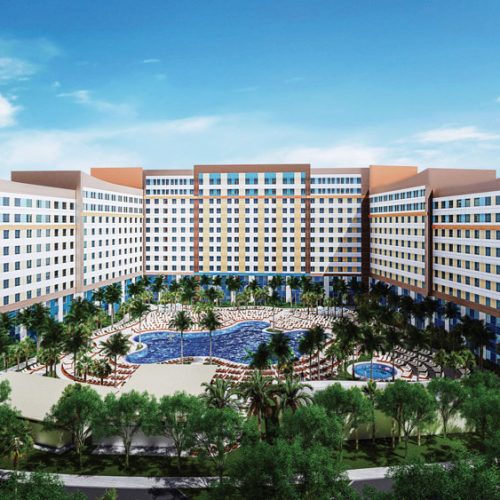