We reported a few months ago that Disney is working on a new “Haunted Mansion” movie. LaKeith Stanfield and Tiffany Haddish are already cast for the movie, but now another pretty big name is being added to the film. The Hollywood Reporter revealed that Owen Wilson is now set to star in this new film!

The Hollywood Reporter revealed that the new movie begins shooting in Atlanta this October. Dan Lin and Jonathan Eirich (producers of the live-action “Aladdin”) are producing the movie alongside Nick Reynolds who is set as executive producer.

We still know nothing about this new film and many people are wondering whether a more comedic approach will be made with this film, or if it will go in a slightly more scary directions which a lot of fans are rooting for. I personally am not sure which direction the film will go in now especially with Owen Wilson being casted, as he is known primarily for his more comedic roles. He did do an excellent job with his character, Mobius, on the Disney+ series “Loki”.

The first “Haunted Mansion” movie came out back in 2003 which starred Eddie Murphy did not fare well with many fans. I personally found the movie charming, but felt like it could have used a few more spooks and grim grinning ghosts. Along with everyone else, I am definitely very excited to see which direction the film goes in and how it will differ from the first one. Owen Wilson is a great name to add to the film and I think no matter which direction the film goes in he will be a big part of what makes the movie so great.

What are your thoughts on Disney casting Owen Wilson in the new “Haunted Mansion” movie?! 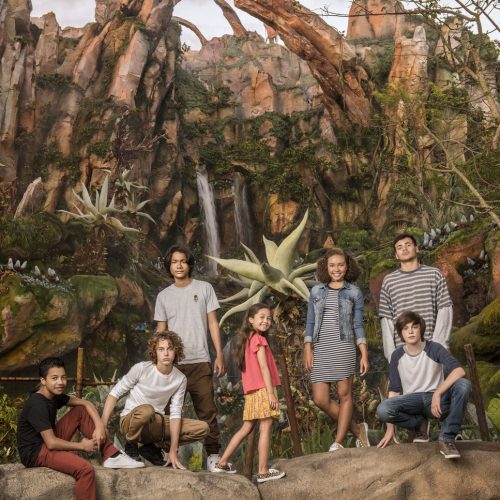 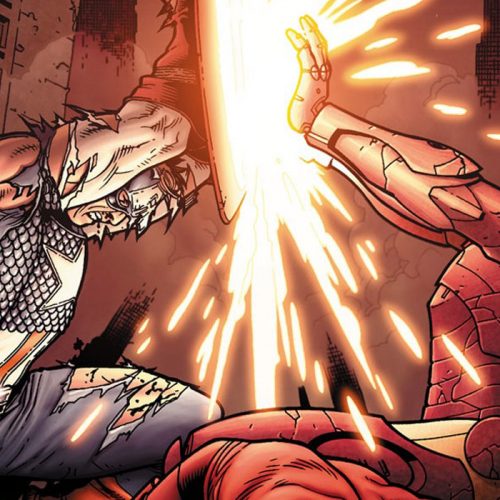 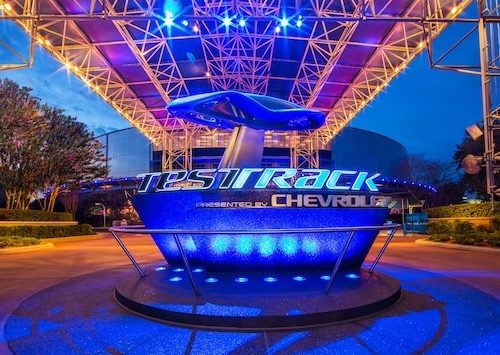