Yo ho, yo ho, it’s a pirate’s life for… Paul. Sir Paul McCartney, that is.

A teaser image of Paul McCartney’s long-rumored PotC character was posted on the official Paul McCartney Facebook page over the weekend. And he looks fierce. 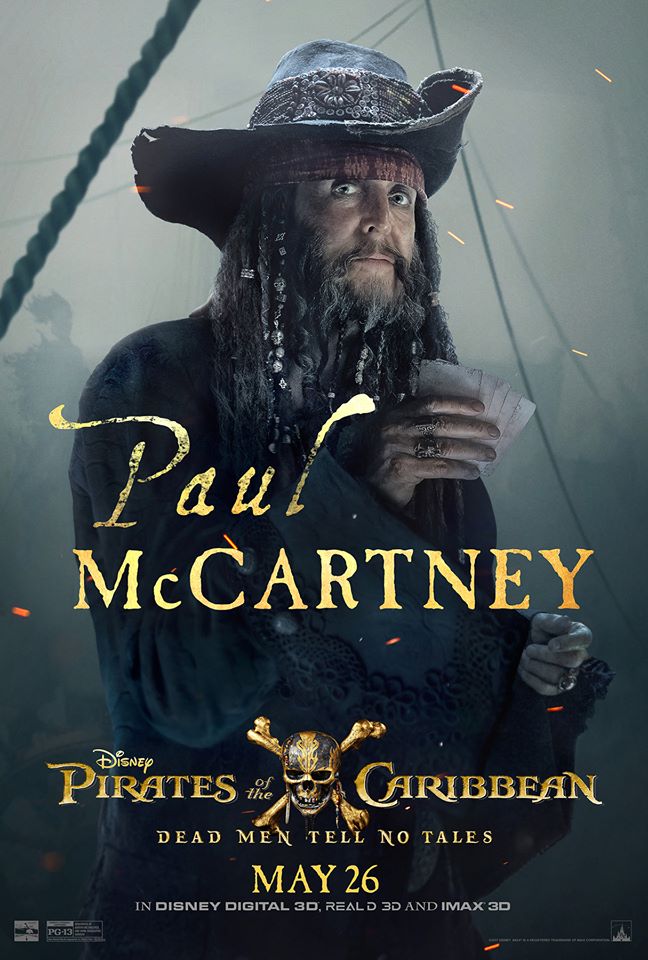 The rumor is that the former Beatle will be playing the uncle of Captain Jack Sparrow.

Jack Sparrow certainly does have rock and roll royalty in his veins. Jack’s father was played by legendary Rolling Stones guitarist Keith Richards in Pirates of the Caribbean: At World’s End.

Pirates of the Caribbean: Dead Men Tell No Tales opens on May 26, 2017. It is the fifth movie in the Pirates franchise and continues the adventures of Jack Sparrow (Johnny Depp) as well as seeing the return of both Will Turner (Orlando Bloom), Elizabeth Swann (Keira Knightley) and Captain Barbossa (Geoffrey Rush.) Franchise newcomers Brenton Twaites, Kaya Scodelario and Javier Bardem as Captain Salazar round out the cast.

“I am Groot!” – Groot Character Meet and Greet Coming to Disneyland
‘Happily Ever After’ – Walt Disney World’s Newest Nighttime Spectacular is a Hit 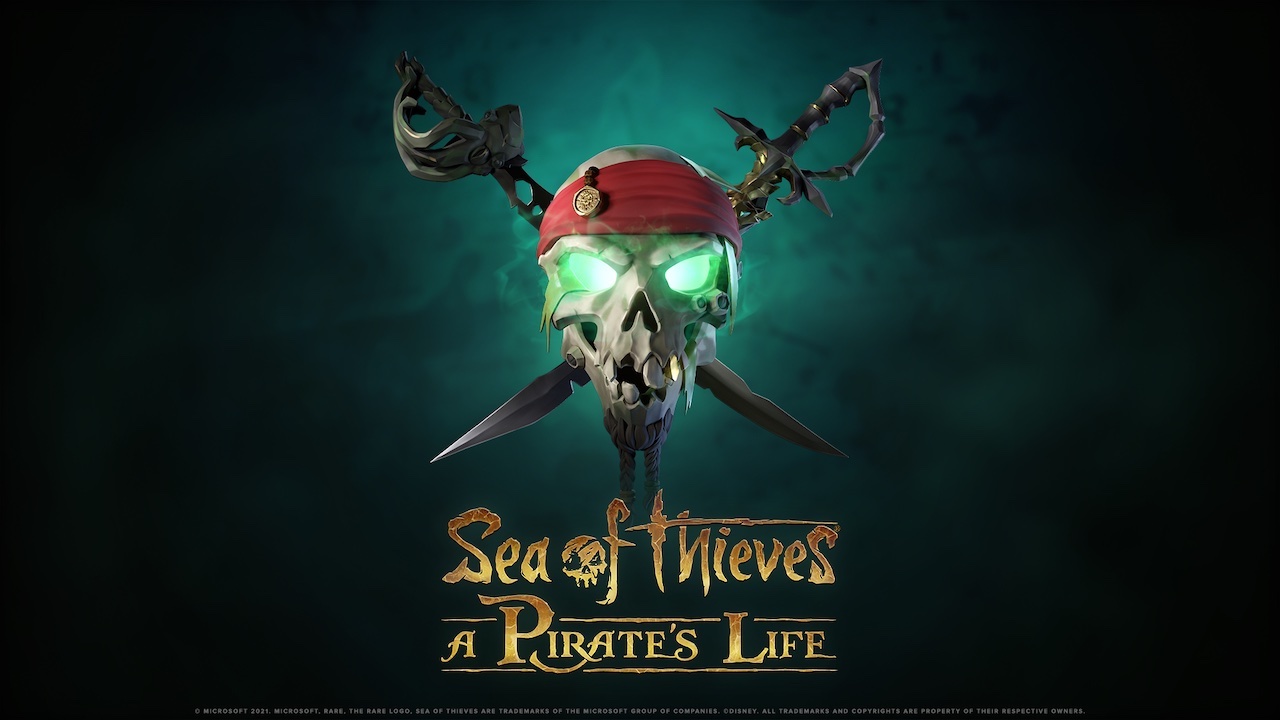 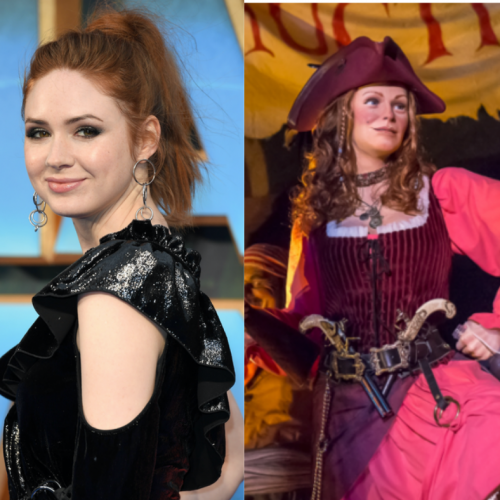 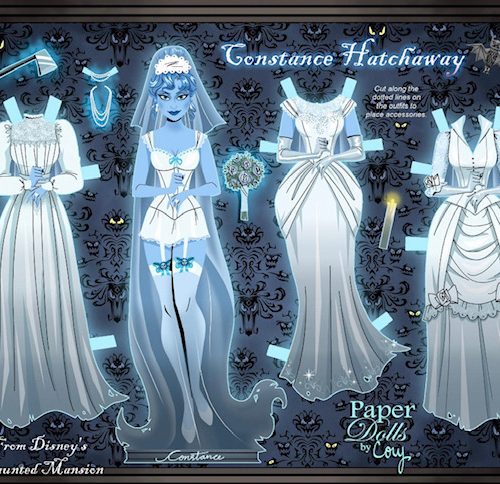