It’s been quite a while since we last heard news of the Splash Mountain “Princess and the Frog” makeover at both Disneyland and Magic Kingdom. Walt Disney previously announced the attraction would undergo extensive revamps to remove aesthetic elements lifted from 1946’s Song of the South, a film that had long been accused of perpetuating racist stereotypes. The attraction is said to have a new storyline following Tiana while she plans a Mardi Gras celebration with Naveen and Louis. Riders will float along colorful canals as original music inspired by the movie soundtracks the journey, with Tiana ultimately leading guests to a party filled with familiar faces from the film as well as new characters.

Since the news was announced in 2020, it has created both an uproar and an array of mixed emotions amongst Disney fans, and some have even wondered if the entire concept has been dropped at this point. It seems like the project is still moving forward, as the voice of Tiana, Anika Noni Rose, announced this morning on Live With Kelly and Ryan that the new attraction will be opening on both coasts in 2024!

“They are making a ride — it’ll be out in 2024,” Rose said Thursday on Live With Kelly and Ryan. “I’ve been involved in the beginning, just talking about how we want it to be, what we want it to do, but, if I were to tell you anything else, I would be sucked into the ground and you’d never see me again.”

So there you have it! It’s unclear whether she slipped up in revealing this news, but now we know that the project is ongoing and we have the opening year! With this being such a big project, we anticipate that work will begin starting next year at both Disneyland and Walt Disney World, but without an official announcement from Disney we can’t say for sure. The D23 Expo is taking place this September at the Anaheim Convention Center next to Disneyland. We do expect that Disney will make an announcement at that time and hopefully even more concept art will be revealed. Until then, we will have to wait!

Do You Know About Rider Switch?
Exploring the Norway Pavilion at EPCOT 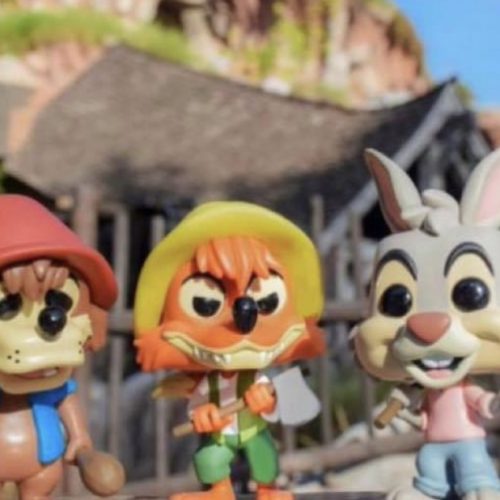 It’s the Truth, It’s Actual: The Greed on Disney’s Black Market is Real, and it’s Gotten Out of Control 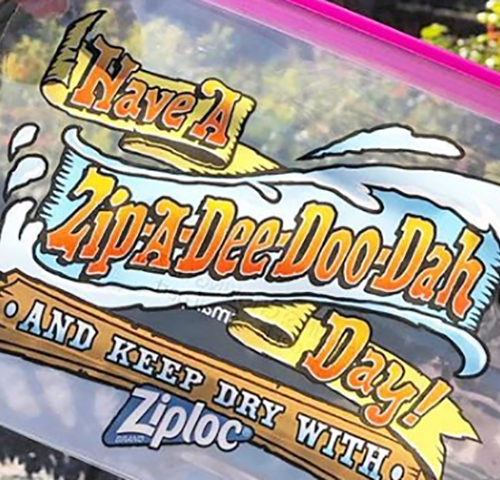 Ziploc Bags Are Now Being Handed Out On Splash Mountain