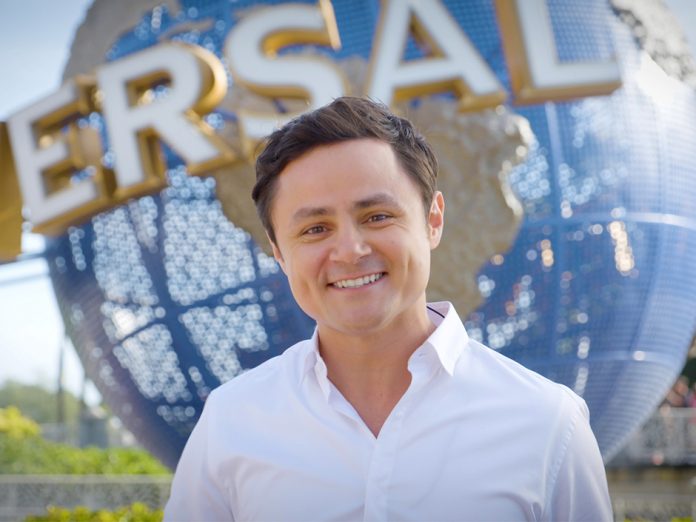 When I think of the word “Woah,” my mind goes to a few different places. The first time I felt the heat from the fire on Revenge of the Mummy, the first time a wand chose me at Ollivanders, my first bite of a Voodoo Doughnut, my first encounter with Blue the raptor, and — wait.

Actually, when I think of the word “Woah”
my mind goes to one place — Universal.

That’s why our new brand campaign is all about the “Woah” factor that can be found at Universal Parks & Resorts. We’ve taken the essence of the word “Woah” – with all its awe, thrill and adrenaline – and we consistently deliver it across our destination.

One of the faces of our new campaign, Arturo Castro, knows a thing or two about Universal and that “Woah” lifestyle. After shooting the campaign across both Universal Orlando Resort and Universal Studios Hollywood, we were able to grab a few minutes with the actor and comedian. Check out what he had to say below:

Q:
What does it mean to you to be part of this campaign for Universal Parks &
Resorts?

ARTURO: It is so exciting for me to be able to capture that “Woah” feeling I always felt as a kid. I’ve been going to Universal since I was five years old, and bringing 25 of my family members to the parks last year was incredible! It’s our favorite place to visit, hands down.

Q.
What do you remember from your days in the theme parks when you were little?

ARTURO:  I remember eating a lot! And I also remember
the first time I rode JAWS. I felt that my soul went away and I recovered it
ten years later and here we are now.

Q:
What does the word “Woah” mean to you?

ARTURO:
“Woah” means a sense of wonderment. It’s when everybody around you
shares the same level of excitement about the experiences you’re immersed in.

Q:
Can you describe a “Woah” moment you’ve had at Universal?

ARTURO:  My “Woah” moment was at The Wizarding World of Harry Potter. I pointed [my wand] at the dragon, and the dragon shot fire and I was like, “THIS IS INSANE!” And everybody was like, “WHY ARE YOU YELLING?” And I was like, “I DON’T KNOW!”

ARTURO:  This has been a dream come true, being in the
same streets I was when I was five years old and now inviting people to the
parks so they can share the same incredible experience we had. I’m incredibly
grateful to all the Team Members for letting me be a part of this new campaign.
Fans, when you come here, I hope you take some of the “Woah” home with you
afterward – because that’s what I do every other year with my family.

What are some of your favorite “Woah” moments you’ve had in the parks? Share with me in the comments below or on social with #LetYourselfWoah.

This content was originally published on February 14, 2020 10:01 am on the official Universal Orlando Resort Blog. The Kingdom Insider takes no responsibility for errors in syndicated content. 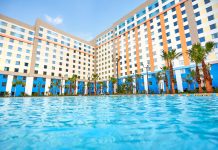 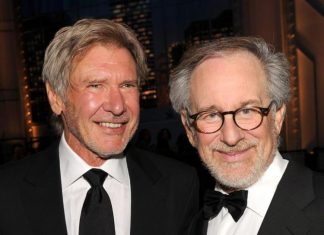