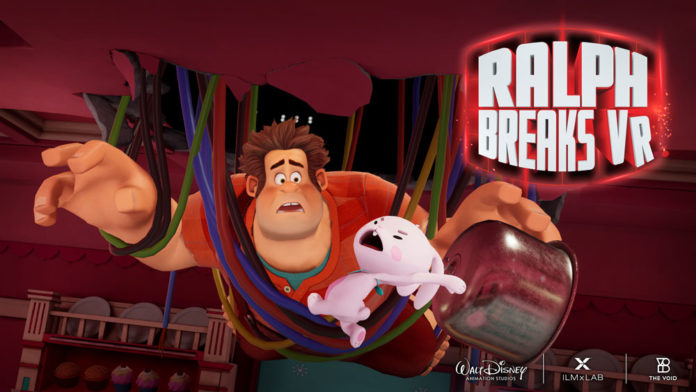 Last week, I found myself in a pitched milkshake and pancake battle with adorable cartoon kittens and bunnies.

While this may sound like the opening to me boring you with a retelling of “that weird dream I had”, I can assure you, this was no late-night, pepperoni pizza-fueled flight of fancy; this was reality. Virtual reality, at least, as I was lucky enough to test drive Ralph Breaks VR, the latest fully immersive, whole body interactive experience from The Void and ILMxLab.

Having never experienced the previous offerings (Ghostbusters Dimension and Star Wars: Secrets of the Empire) I had no idea what to expect as I signed my NDA in a top-secret warehouse location in Glendale, California.

The atmosphere was electric as employees scurried about, and festive as well, with a milkshake station, pancake art, and enough high-caloric treats to make even a Cybug tap out, ensuring that no guest left without a fitting sugar rush. (See what they did there?)

Three other guests and myself were led to an unassuming looking door, and presented with six different cards, each with a picture of one of six possible internet “netizen” avatars, then led into a room I’m legally not allowed to describe, where we were met by a short video of Ralph and Vanellope, the heroes of the 2nd entry in the Wreck-It Ralph franchise (opening Wed, November 21st.)

Ralph and Vanellope explain that they’re going to take you into the internet to play, as Ralph describes, “the best videogame ever.” We were each fitted with a VR headset, flak jacket and backpack, given a brief description of what to expect once we were “digitized,” then allowed to enter the exciting world of the internet.

From this point, Ralph Breaks VR is a series of games strung together by a storytelling experience, which fits the property perfectly. Whether punching buttons to keep from being purged from the servers as a virus, taking on a retro-inspired, Space Invaders-style arcade game, or battling adorable, (if less than affable,) kittens and bunnies from the mobile game Pancake Milkshake, you’re going to have a great time.

As a VR novice, it took me well into the second game to understand what was expected of me (I was in third place at the end of round two) once that pancake/milkshake blaster was in my hands, I knew exactly what to do. And being familiar with the film’s marketing, I knew that bunnies like pancakes and kittens like milkshakes, switching between the two to rack up higher points per target.

By the time we finished the last challenge, (a pitched battle against internet security drones, brought on by Ralph’s clumsy ineptitude, I was smiling from ear to ear, and in first place with a commanding 15,000 point lead.

I’m told that Ralph Breaks VR is a departure from the more realistic settings and experience of Star Wars: Secrets of the Empire, but having gone in with no pre-conceived notions of what I was about to experience, I had an absolute blast.

The video-game style meshed perfectly with the world presented in Ralph Breaks the Internet, which is by design as both were developed simultaneously, with Pamela Ribbon, co-writer of the feature film, writing the VR experiences storyline as well. While cartoony in nature, I instantly bought in to what I was seeing in the VR headset; intellectually, I knew there was no way I could fall off any of the ledges in the virtual reality world, yet I approached them cautiously nonetheless.

Upon exiting, I immediately found myself thinking of what future properties might be a good fit for this emerging technology. With Disney’s recent acquisition of Fox, I would love to see a VR adventure set within the world of the Aliens franchise; an experience that could be both mind-blowing, and absolutely terrifying, for you and three friends. From the moment I strapped on that flak jacket, I definitely felt like a space marine, even while I was launching flapjacks at cartoon rabbits.

Ralph Breaks VR opens November 21 at 7 Void locations across the U.S. and Canada. 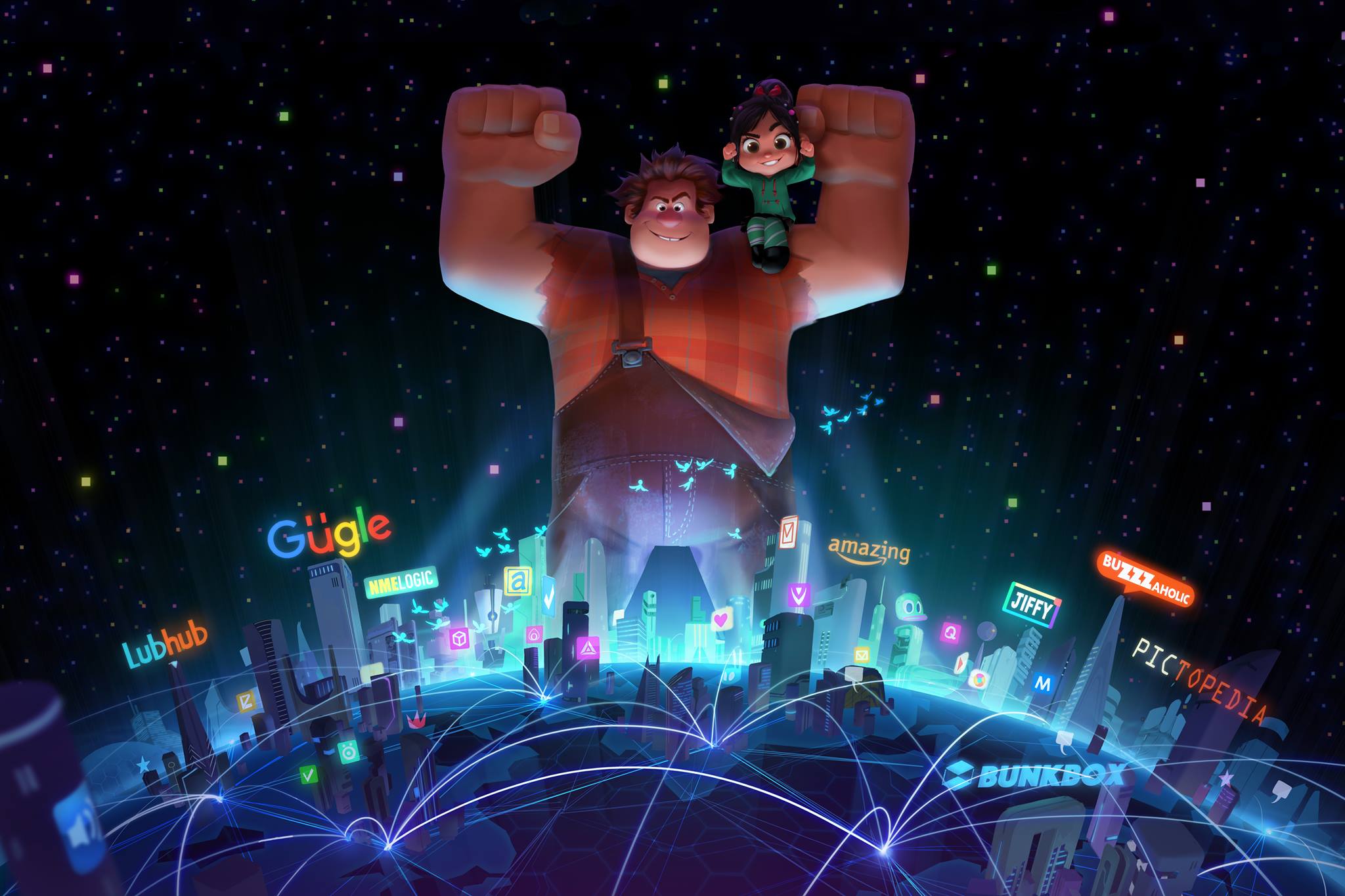