Could some recent permit filings mean that new Magic Kingdom area hotels are in the works at Walt Disney World?

According to WDW News Today and WDW Magic, a permit was filed yesterday with the South Florida Water Management District. It reveals that Disney is seeking to create a 30-acre site for the “temporary stockpiling of earthwork” near the Magic Kingdom area.

Speculation as to what is being built seems to point to more hotels, including the long-rumored volcano hotel or a re-use of the River Country area.

The map below shows where the rumored stockpiling area (adjacent to the STOLPort) is said to be located.

As with most Disney rumors, nothing has been announced or confirmed by the Walt Disney Company. Stay tuned for more details as we hear them. 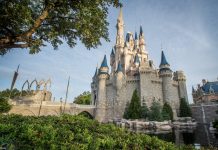 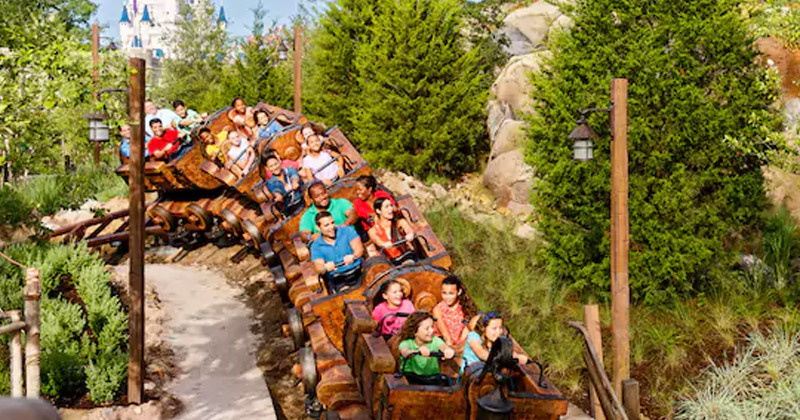 UPDATE – ‘Seven Dwarfs Mine Train’ IS Included in Mickey’s Not-So-Scary...