Could the iconic centerpiece of Epcot finally be looking at getting a refurbishment? Will the much-missed descent be returning?

With Siemens ending its sponsorship, anything is possible.

(Except, perhaps, the classic ride being gutted to make room for a roller coaster.)

WDW News Today points out some recent changes to graphics in Project Tomorrow as circumstantial evidence that a rumored change could be coming in the not-too-distant future.

If rumors are true, the ride inside of Spaceship Earth will see a refreshing of all scenes leading up to the Industrial Revolution portion (where newspapers are being printed as a young boy sells them steps away), with changes on a grand scale coming to every scene following that, all the way to the end of the ride. Sources also indicate that the scene in the dome at the top of the attraction where guests look back at Earth from space will be drastically reimagined utilizing the latest in projection mapping technologies.

This is exciting news, if true. The latest iteration of Spaceship Earth hasn’t been a hit with many fans of the (objectively superior) past versions of the attraction.

A major point of contention has been how the descent was replaced with a cartoony touch screen app that gives Guests a prediction of what life might be like in the future.

By comparison, the Jeremy Irons narrated version of Spaceship Earth featured an awe-inspiring descent that focused on communications and how it could bring the world closer together. With today’s rapid advancement in technology and social media, this is a timely topic to revisit.

There’s no word of when to expect a refurbishment of Spaceship Earth, but if it’s part of the Epcot re-imagining, then look for something to happen before 2021. 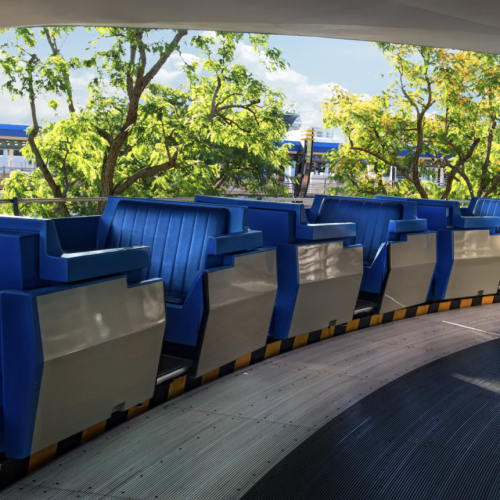 People Mover Extended Their Refurbishment AGAIN!… Or Did They? 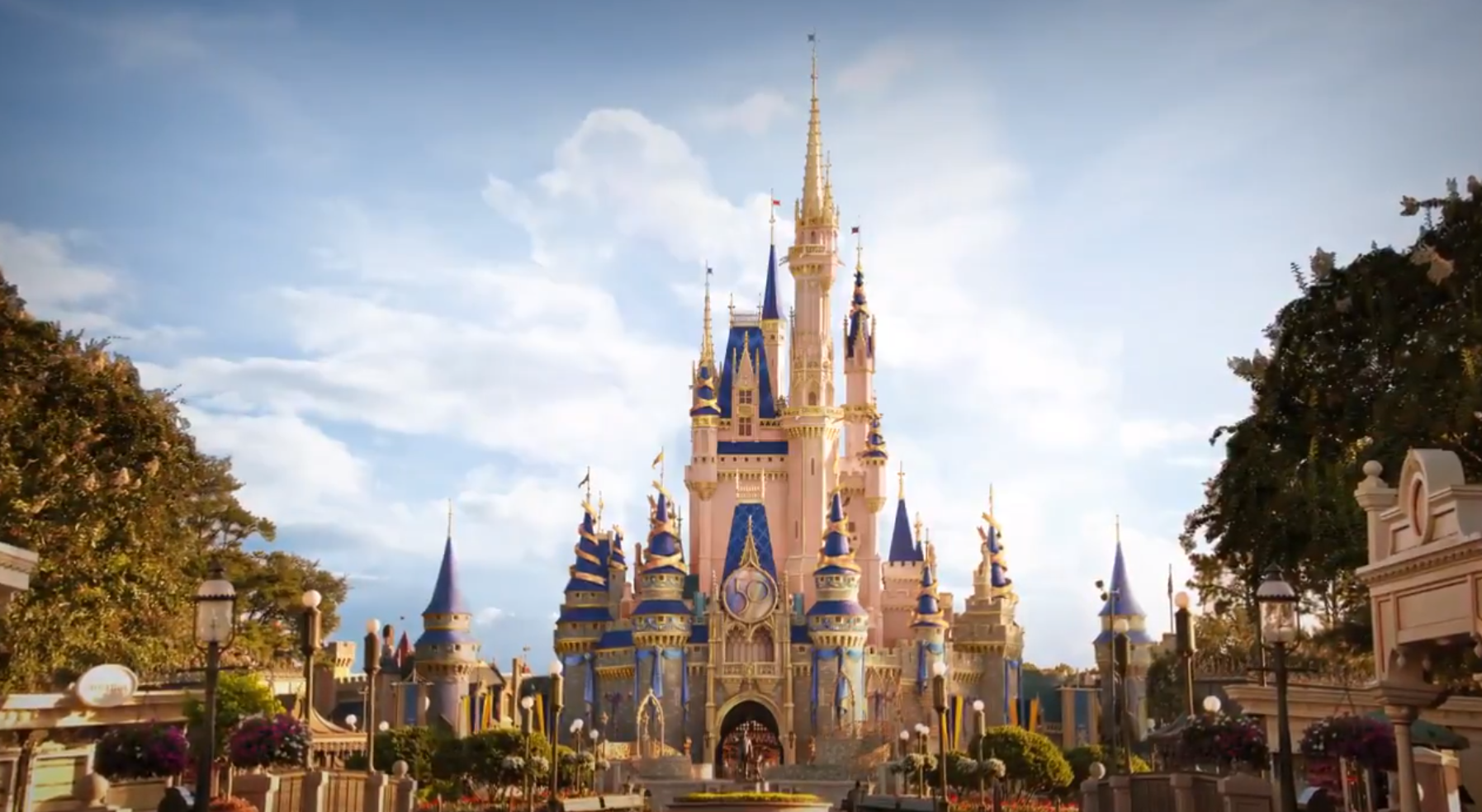 A Closer Look At “The World’s Most Magical Celebration” Park Icons! 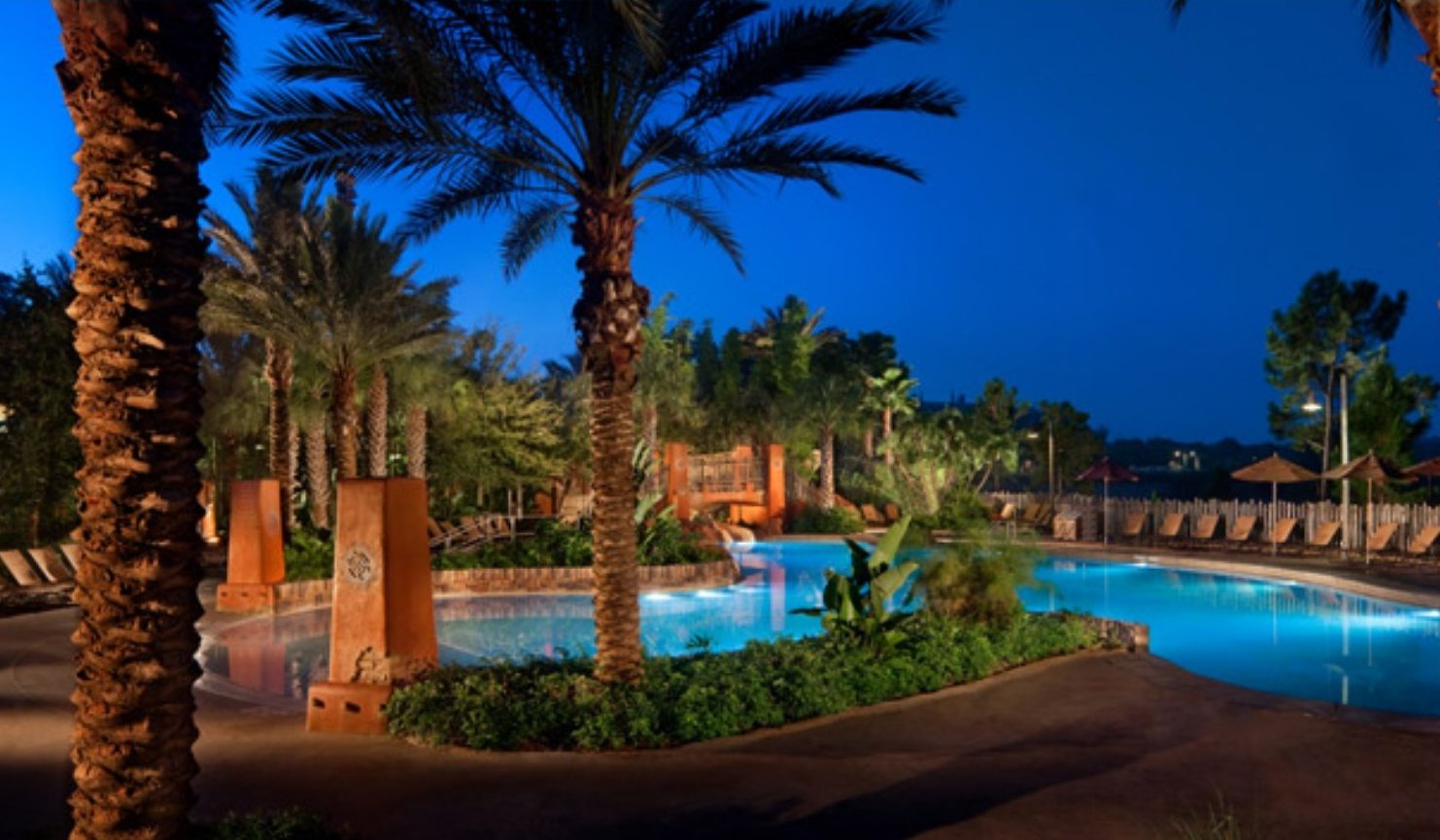