Ho ho no! Santa Claus nearly fell off of his sleigh during the Disneyland Christmas Fantasy Parade today. However, being the consummate professional that he is, jolly old Saint Nick continued on with his Disney duties to the very end of the parade.

During the Christmas Fantasy Parade which features a float with Santa on his sleigh, it broke, tipping over and launched the jolly red giant out of his seat as he dangled, waiting for the parade crew to give him a hand.

However, he still remained in good spirits, laughing, waving, and singing along to the parade music. Once he was free from the safety harness, he walked the remainder of the parade route.

For those of you who want to watch the full ‘A Christmas Fantasy’ Parade, check out our video footage of it below. 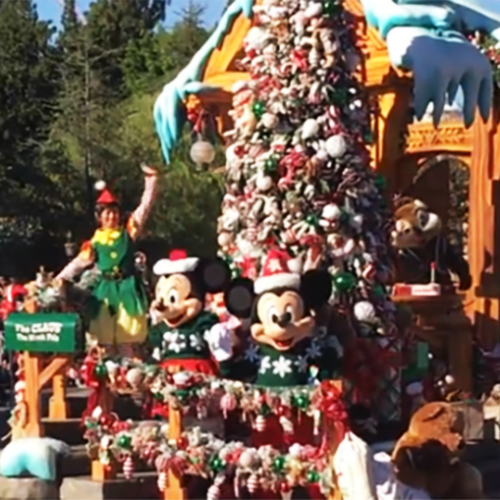 Holidays at Disneyland Returning on November 9! 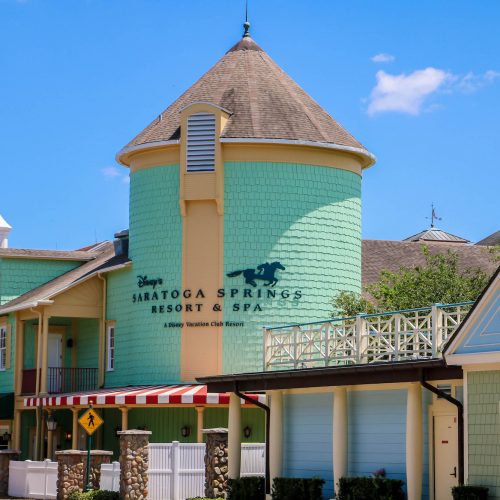