The excitement is mounting, as we can expect some answers from Walt Disney World and SeaWorld Orlando, as they present their plans for reopening to the Orange County task force this morning.

As he confirmed to the media that both theme parks would be presenting their plans, Mayor Demings also stated that he had seen each of the park’s plans. He also said state officials had been out to each park and were performing several inspections, to ensure Sea World and Disney are following CDC guidelines.

It’s the first step needed to bring tourists back to the theme parks. Once approved by the local government, it gets sent to Gov. Ron DeSantis’ office for approval. So far, the approvals have come quickly. Universal Orlando presented its plan last Thursday and by Friday afternoon, both Demings and DeSantis had approved a plan for the Universal parks to reopen. Universal will begin a phased reopening on June 1st, culminating with a June 5th date of when they would be open to the public. To read more about Universal Orlando’s reopening, click here.

Today’s meeting is scheduled to being at 10:00 am (EST) and run until 12:00 pm. As per the meeting’s agenda, Sea World Orlando will present first, followed by Walt Disney World. You can watch the meeting as it unfolds, on Orange County public television.

Continue to follow The Kingdom Insider, as we bring you all the latest information and everything you need to know regarding all of Orlando’s theme parks! We’ll be live-tweeting during the task force meeting (@TKIDisneyNews), and will be posting on our Facebook and Instagram, as well! 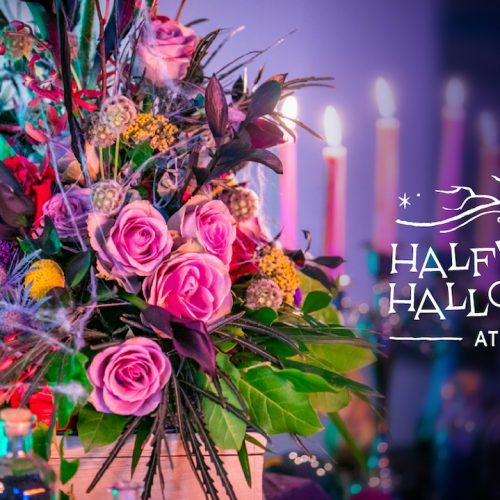 Guide to Celebrating Disney Parks Halfway to Halloween at Home 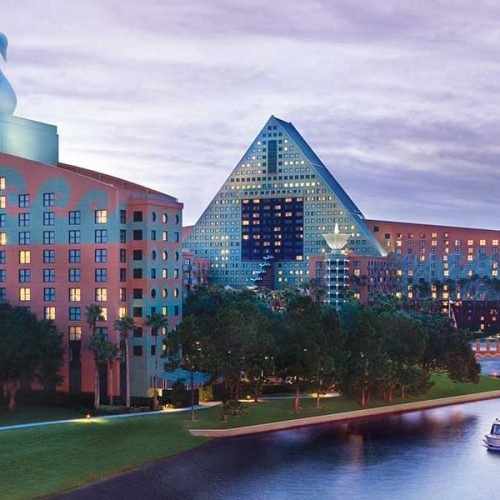 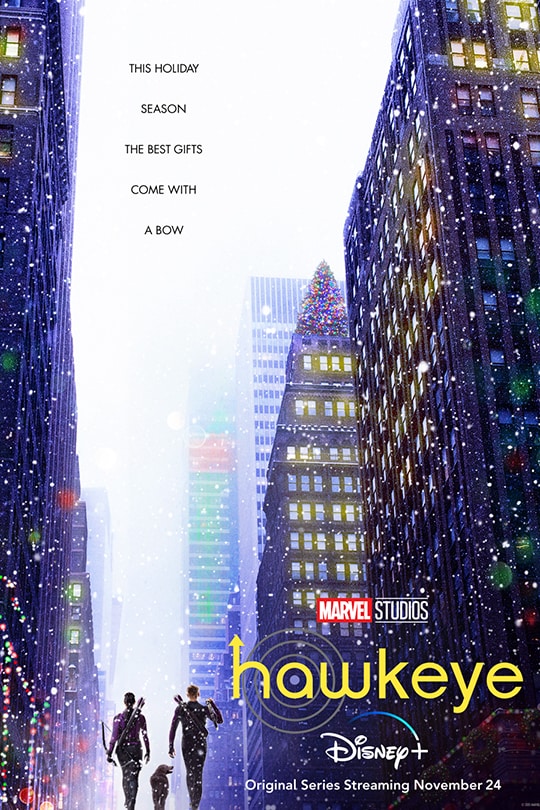